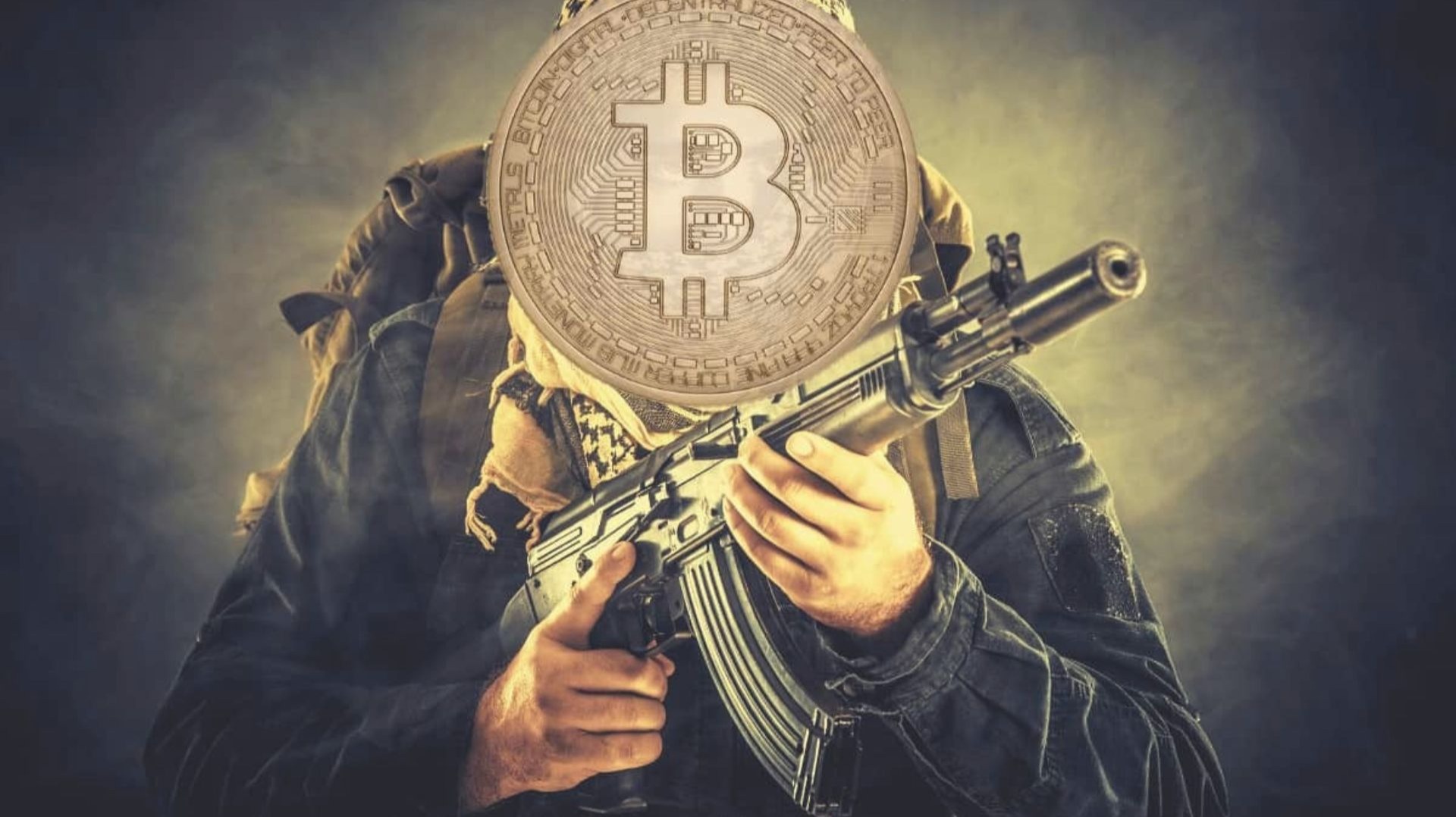 Shahram Poursafi, also known by the alias "Mehdi Rezayi", is a 45-year-old Iranian national and member of Iran’s Islamic Revolutionary Guard Corps (IRGC). He appears to have been based in Tehran, Iran, and was communicating via encrypted messages with United States residents regarding potential "jobs".

The first of these jobs included $300K for the confirmed assassination of John Bolton. The murder-for-hire plot is thought to be retaliation for the January 2020 drone strike killing of IRGC commander Qasem Soleimani, as John Bolton was the National Security Advisor at the time. 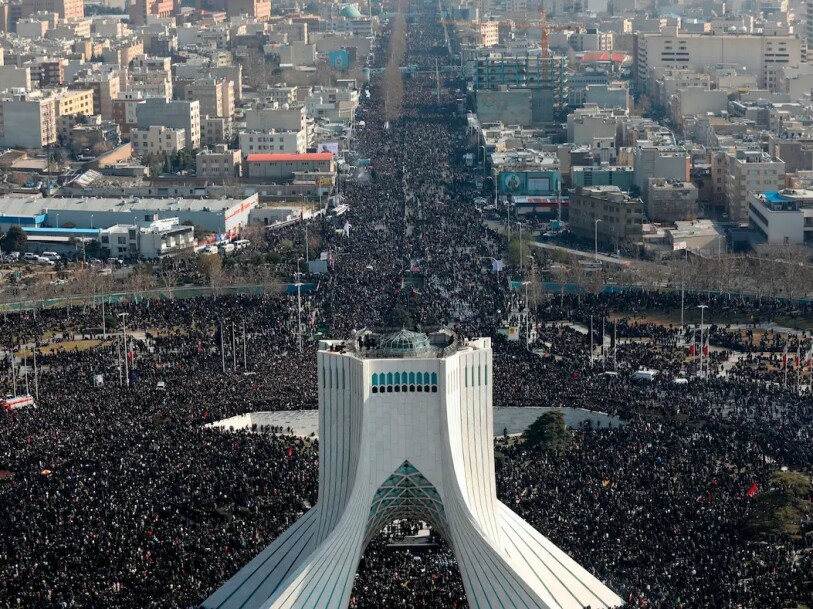 Clearly, there is history between Bolton and Iran, and Shahram Poursafi certainly has not forgotten as he tries to take his revenge. 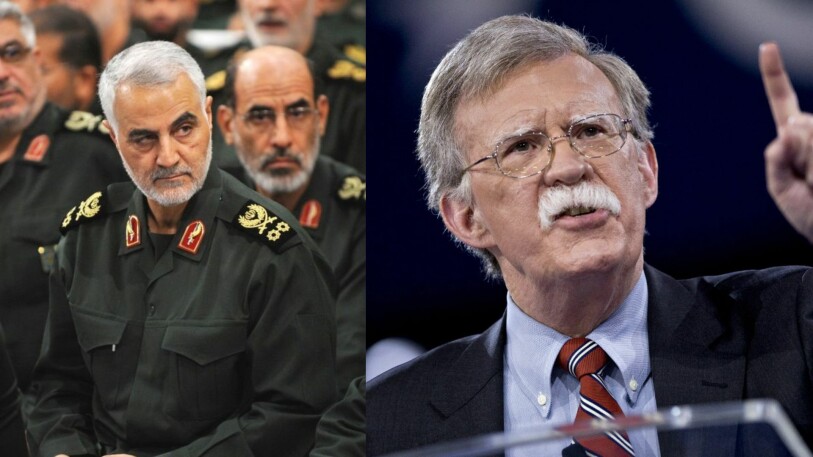 Poursafi added that there was an another "job" he was willing to pay $1 million worth of Crypto. Poursafi instructed the associate, or "Confidential Human Source" as the Justice department refers to, to download a cryptocurrency wallet in order to receive payment for the completion of the "jobs".

After a months long back-and-forth between the Confidential Human Source and Poursafi, to prove payment could be made, the Iranian sent $100 worth cryptocurrency to the confidential human source. 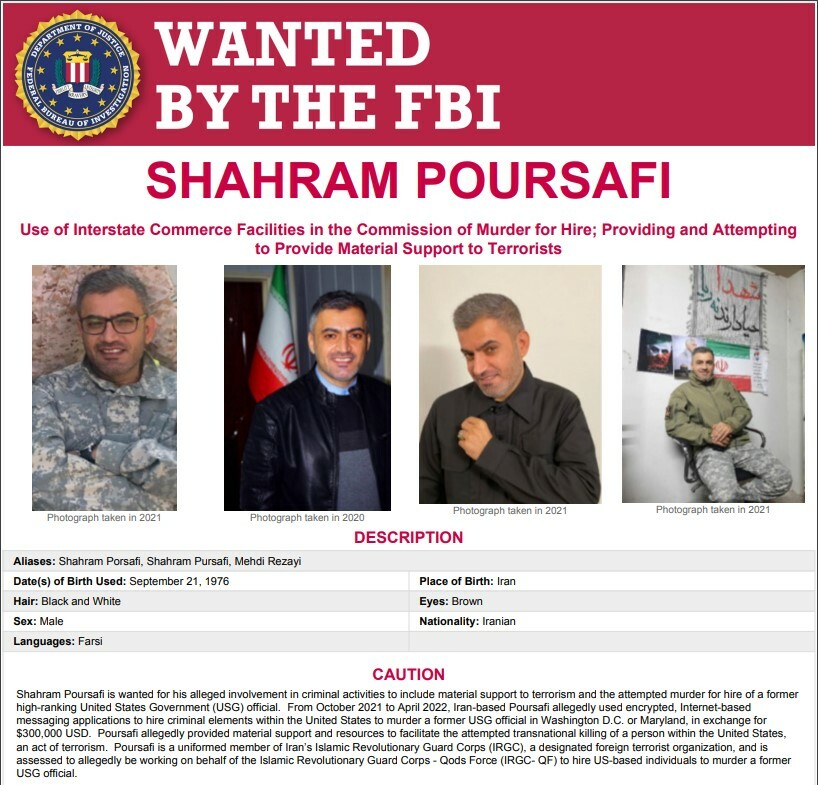 Please be aware that this individual should be considered armed and dangerous. Use caution and do not put yourself in harm's way.

If you have any information concerning this person, please contact your local FBI office or the nearest American Embassy or Consulate.

My two cents: I think this is gonna be an example used by governments to implement more regulations on Cryptocurrency. So, unfortunately, I see this as bad news for crypto, despite an assassination attempt being thwarted.

life is tough, get a helmet