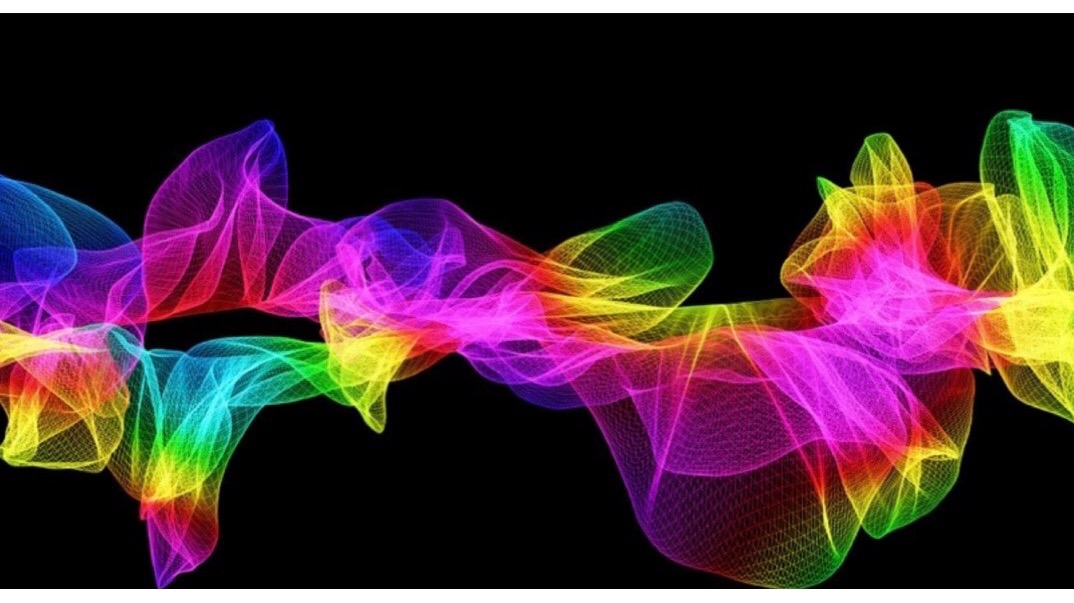 If you ask any of my friends I'm sure they will tell you that I'm the one who loves to make people laugh, have fun and get silly and all that stuff. Lately though, I've been very aware that I am not in that fun and silly place. To others, I put it on a bit and thankful to the people in my life to let me still find the laughs even if it's over text messages. But when I'm by myself, I'm finding more and more a darker, more negative and angry self.

Now granted, this is not an ordinary year. For anyone. And there is certainly a lot to be angry and negative about, right? Without going into details here, there have been a lot of things going on in my life that are just dragging me down both professionally and personally. When I recently got a bit sick and ended up in urgent care, I realized that I've been holding a lot of this stress internally and it's really starting to affect me in a lot ways.

So as the new month began a few days ago, I consciously decided to sit down, turn off my devices, put some quiet music on and really think about the last month. What did August bring me? Not the bad stuff, the good stuff.

I decided to just try to think of 5 positive things that happened to me in the month of August. I got out a notebook, numbered a page one through five and really thought things over. When the first memory hit me, I jotted it down. Then suddenly, it led directly to another good memory and then another. Soon, not only did I have 5 things, I had 10. I had 15. I had 20. What I realized was that August wasn't the horrible month I had thought it was! In fact, it was pretty awesome!!

The trick was to deliberately sit and focus solely on the positive and as I was going over the previous weeks in my head something funny happened...I started to smile. I started to laugh. I started to remember a few big things that occurred but then a few of the smaller sillier things would pop into my head as well.

A few years back I wrote a piece for linkedin called, "Start With 30 Minutes" and it was all about how when you have a task you don't really want to do, just take 30 minutes of your day and soon you'll realize how fast it goes and may end up doing a lot more work in the long run. The "5 Positives" are of the same principle.

Once I gave myself a goal of writing down or thinking of just 5 positive things that happened, I started to remember a lot of other good stuff that happened as well. Soon the negative issues that occurred didn't seem as prominent. And you know what? It has been quite a change in my whole perspective and attitude the rest of this week.

I've decided not to wait another month to do this. That the end of every week, I'm going to sit and think of 5 positive things that happened to me over the course of the last 7 days.

It doesn't even have to be anything major. Sure hitting the lottery would be considered a "positive' thing if it happened, but what about finally conquering a recipe you've been trying to master? Maybe you sat down and got to read a chapter or two of that book you've been putting off all Summer. Or your kid finally learned to catch that ball or tie his shoes! Hell it could even be that once, just once when you reached for your earphones, the wires were still neatly wound instead of in one giant knot like they always are. Celebrate the victories both big and small and soon you won't be so incredibly focused on the anger inducing world around us and having it affect not only your demeanor but your very health as well...mentally and physically.

Now don't get me wrong, I'm not saying this is the be all and end all of a happy life. But it is a way to be happier and to put just a few things in the win column. It's also a great way to give ourselves a break and take just a few minutes to concentrate on ourselves, our mindset and do a re-set. And this year of all years, don't we need that?

You Must Be This Tall...