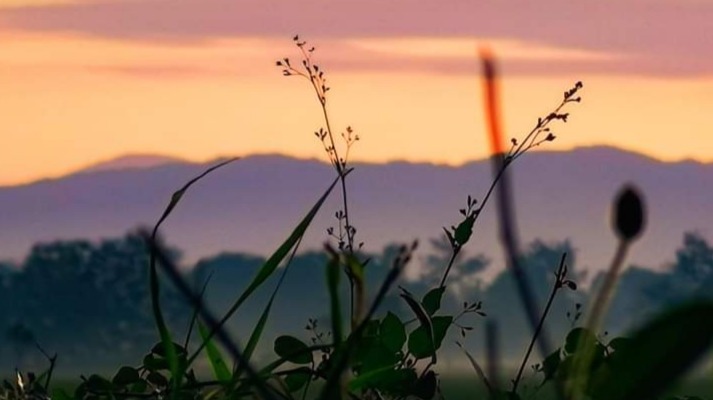 You aren't what others say

At an auction I was at a pony came along. He was to tall,soft backed (a condition in Gaited ponies and horses),a seemed crazy because he ran into a rail. To start the bidding my mom put a $50 bid on him. Of course someone will pay more than that but no.

"We are going to have to find him a home even if I have to give him away" said my mom. I knew he was going to be sold but I was young and dumb and I wanted to see the pony, so I walked to meet him personally and I'm just staring at him and he's just staring at me when his old owner walked by. "Was it your family who bought him?" She asked.

"Well" said the lady "Would you like to un-braid his mane and take off his weights.

"No thank you" I said back

"Just come on"she said. So I followed her in and did as she said and my mom saw that he was gentle and he was sweet so he got to be kept with us. We showed him the same year and did ok. He turned out to be well known around the show circuit and know for liking little kids.

The very next year I learned really how to show him and we stared winning, ,more and more, up until the world horse show and after many people calling us losers and stupid and ugly we went in against them, and while they walked out crying due to getting last place we were getting pictures done with our blue ribbon. Now he travels around the U.S encouraging and inspiring people to do there best. 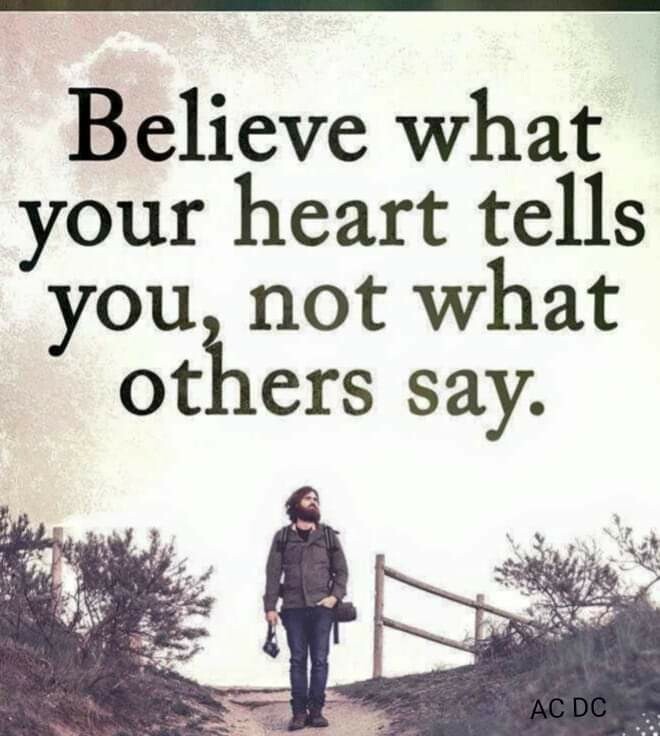