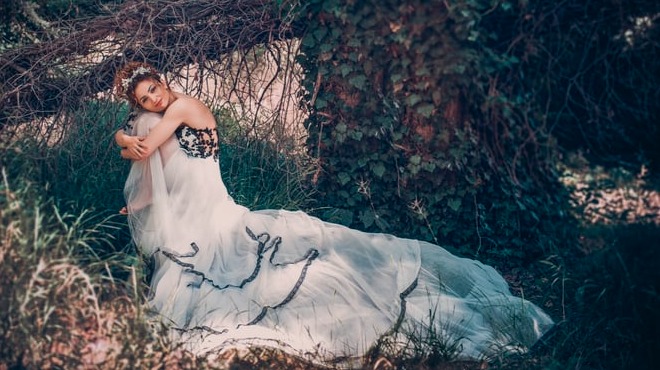 Its Okay not to be Okay

Once upon a time, there was a beautiful princess. She was on her second year in college when her mother died.
After her mother died, she wasn't able to go back to school, nor find a job to support her needs because her situation that time was complicated.

She had to take care of her older brother because her brother wasn't normal. He needed special care and attention, and that's what the princess did. She gave her best. She gave whatever she could just to protect and take care of her brother. But life wasn't fair. After a couple of months, her beloved brother also died. 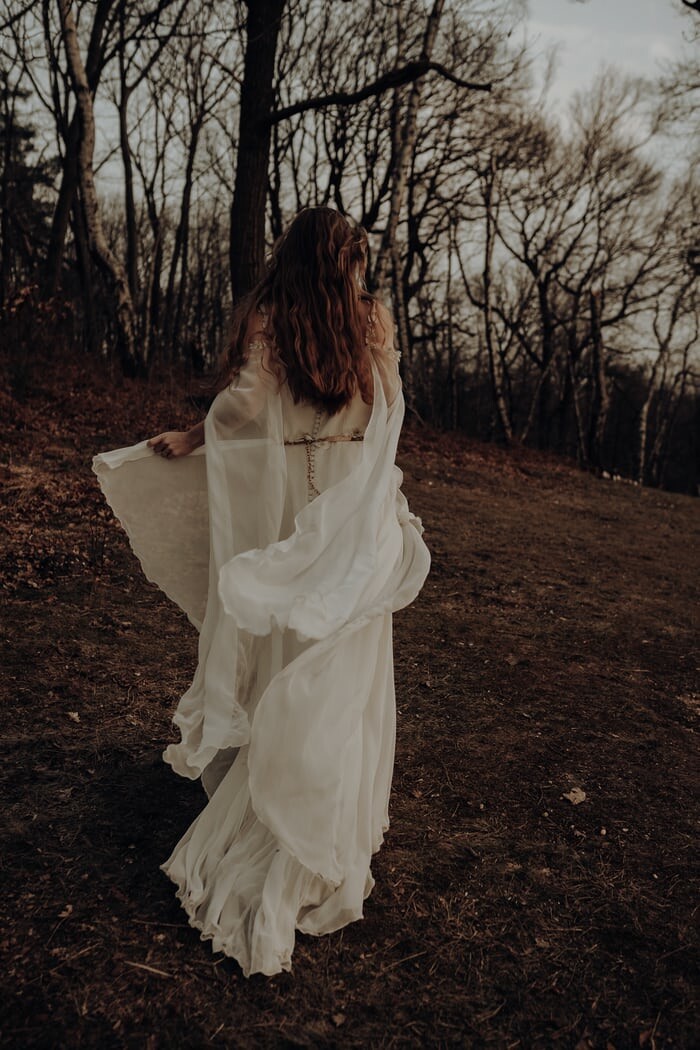 The princess was so devastated. Her life almost ruined. She didn't even know where to go or where to start though she was surrounded by tons of people. It seemed like nobody cared for her instead of understanding of what she was going through. Still, she was being judged by those people who didn't know anything but to seek mistakes and ugliness of her. She cried and cried and cried like it was the end of the world, that was the darkest stage of her life. 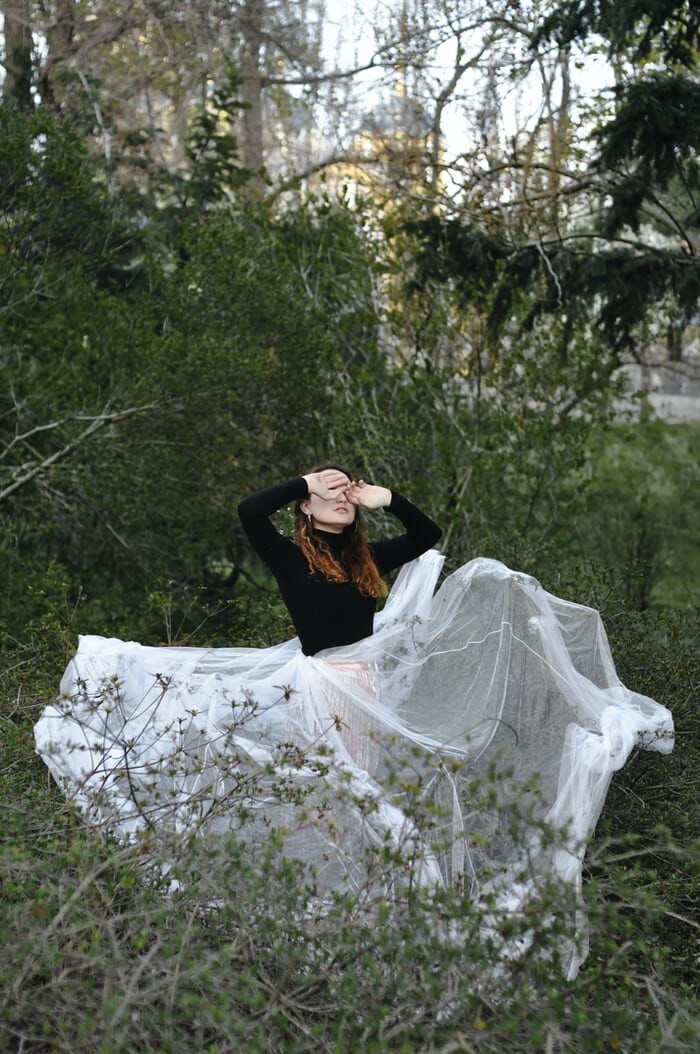 After being stumbled and froded, she thought to herself that "it's okay to not be okay, it's just not okay to stay that way." So, she wiped-out her tears falling from her eyes, tided-up her hair and decided to get up and start a fresh new day! 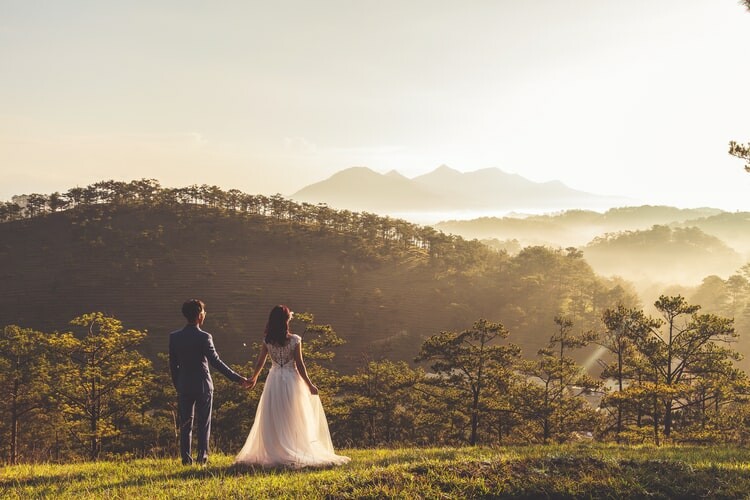 As time went by, she had finally found her long lost siblings from her father and she was so glad! She found love, care and comfort from them that she never had from her other siblings. Then, she found a job and, there, she also found the man who would love her unconditionally for the rest of her life. They got married and had one kid, and they lived happy and contented afterwards.