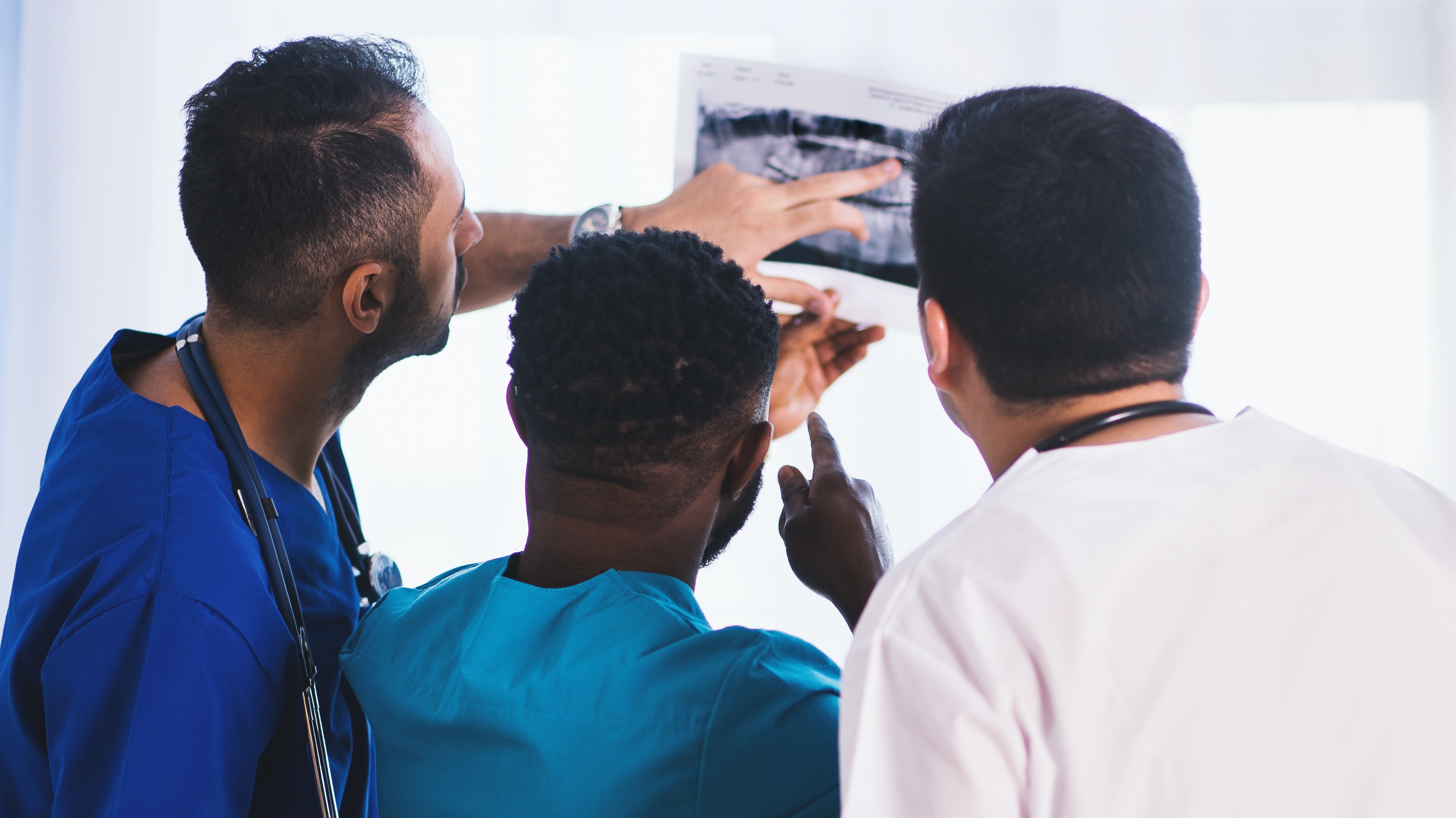 How Microchips Will Change The Way We Live

When we look at how microchips have changed and shaped the way we live in this modern age, it’s hard to imagine the rate of change slowing anytime soon. Microchips are embedded into almost all of our day-to-day devices and household appliances, creating convenience that has become almost second nature. From microwaves to washing machines, microchips have allowed us to operate a litany of products with the simple push of a button or flick of a switch.

Microchip implants have already been used to help people suffering from a variety of medical problems, including diabetes and heart arrhythmia. Scientists are working on microchips that can more accurately monitor vital signs and allow patients to lead normal lives on their terms.

Implants in the brain could be used to treat Parkinson’s disease, depression, and PTSD by stimulating specific parts of the brain.

Implants could also make it easier for people with disabilities or movement disorders to control computers or other devices with their minds.

Microchips may eventually replace many parts of your body — not just your brain. Scientists are currently trying out an implant that would emulate the pancreas by constantly monitoring blood sugar levels and releasing insulin as needed. Other scientists hope nano-implants will someday be able to deliver drugs directly into cancer cells, eliminating side effects from chemotherapy treatments.

Currently, implantable computers are tiny, rice-sized chips that are inserted under the skin. The device is made up of a microprocessor and a transmitter, which is powered by the body’s energy. The chip communicates with objects in the environment through radio frequency identification (RFID) technology, which allows a person to interact with the world around them simply by swiping their hand over a sensor. The chip also stores personal data, as well as medical information, such as blood type or allergies, that could be useful in an emergency.

How would next-generation implants work? At this point, it’s hard to say for sure exactly how these machines will function once they’re fully commercialized and ready for mass consumption. It’s safe to assume that they will be able to talk directly with the neurons within your brain and spinal cord via wires or radio waves. This would allow them to collect information about what you’re thinking, feeling, or planning on doing next. While it may take some getting used to at first, once people get accustomed to working with these devices synchronously as extensions of their bodies it could lead us into an exciting new frontier of human achievement!

Microchips and tracking devices will also provide peace of mind when it comes to the safety of our children, pets, personal belongings, cars, and bikes. If we install tracking devices on items that are important to us, we can effectively keep track of them.

For instance, if your child’s school installs a tracking device in each backpack or piece of clothing, you can easily be contacted if she’s left something behind after school.

The same goes for keeping tabs on your elderly parents or those living with dementia: microchips and tracking devices can help give you peace of mind regarding their whereabouts and safety.

Because microchips are small and cheap to produce, they can be easily embedded into virtually any object. This means that things that would otherwise be impossible could one day become commonplace. Examples of this include being able to control your car with your mind, being able to cook food by thinking about it, and having a smart fridge that knows when you’re running low on milk! In many ways then, these chips will improve our lives in ways we did not previously think possible. This will allow us to do all the things we know and love but at an even faster pace than ever before!