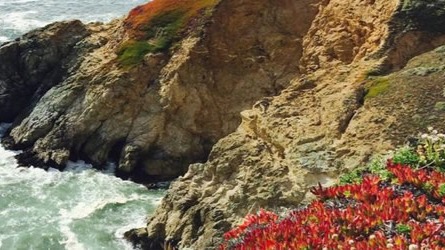 Why Crypto Gives Us All Wings

tl;dr: Multiple parts of the political world are fragmenting. Less seen is the fragmentation of the digital world. Its impact may be even greater.

The other day, we talked about the political Balkanization of the US.

There’s another type of potential Balkanization going on, the fragmentation of the Internet itself.

The dirty little secret is that there was never really one Internet, except for maybe the early, early days.

Now, between the Great Firewall of China, GDPR, and the evolution of networks in India, we are seeing multiple “versions of the true Internet.”

Our own reality is limited by what we can see in our fields of awareness. So, while you may have access to Wikipedia and assume the “truth” of what you read there, for someone in Turkey, that “truth” doesn’t exist.

The same can also be said in other more “free” countries where, for example, a broadband provider can either throttle or downright prevent access. This is what “net neutrality” is all about.

I wrote about this in The Third Tech Stack and the Digital Cold War last November:

The Internet is forking into multiple, parallel universes.  There’s one way to ensure that humans can stay connected with each other and trust each other.  It’s the “Third Tech Stack.”

Bottom line: while the Internet itself can be run in a decentralized way, the networks upon which it relies (broadband, wireless) are managed and operated by centralized companies.

As we’ve seen in the US over the last few weeks, when it suits their interests, politicians will put the screws to these companies (not always unfairly, imho).

The consequence is that there are gatekeepers at the base layer.

What I should have written was:

For the last year, I’ve been running a Helium node in my house. It was about $400 (ouch) and what it does is to create an endpoint in a decentralized network for wide area wi-fi.

What that means is: you can have wireless access, like you would with your phone, but not be dependent upon Verizon or AT&T.

If you are connected to the Helium network, you pay for access to the network with HNT tokens. Just like airtime.

The difference here is that there are thousands of Helium nodes in cities all over the US (and growing parts of the world). Even if AT&T cuts access to one person (say me), thereby taking a particular node offline- it’s like whack a mole…the devices on the network will just connect to another node and keep working.

It still doesn’t address the national access level (I don’t think) since a Turk connected to Helium in Istanbul via a node running through their local ISP, but it removes one layer of risk.

Today, Helium only offers tabs you can attach to things (like your dog or in your car) so you can track their location in a decentralized “find my iPhone” scenario.

As a node operator, I am compensated in HNT tokens for contributing to the security and coverage of the network.

The Economic Implications of Balkanization

First the flow of information is shut down or tightened. As that happens, the flow of commerce slows as well.

If you don’t have access to information about what is going on in another country (or you can’t trust it), you’re not going to invest or do commerce there.

Then, there’s the other side…countries creating economic barriers. Whether it’s the Chinese doing what the Chinese do or de-listing Chinese firms in the US, capital flows are going to get constrained.

But all of that value will go through multiple layers of gatekeepers, raising the hurdle rate for the investment and reducing liquidity in markets.

This is bad for innovation, bad for international relationships, and bad for wealth creation.

The Meta-Commerce and Information Layer

While all of these “old school Internets” are fragmenting and countries are “building that wall,” there’s one way to go around, actually, above this fray.

With trusted oracles (hopefully) on places like Augur, trusted decentralized marketplaces and networks like 0x and trusted smart contracts on Ethereum or trusted value like Bitcoin, crypto-economic networks will emerge as a superior alternative for value and sources of truth.

You can’t go through the Great Firewall of China, but you can fly over it.

Crypto gives us all wings.

Red Bull would be proud. 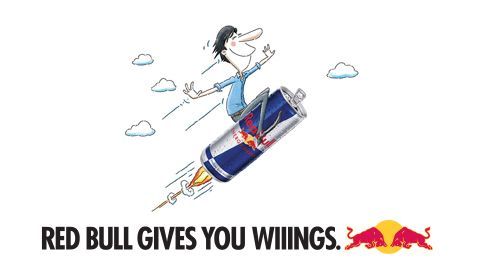