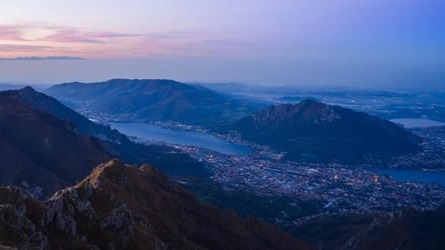 Choose Your Own Movies with NFTs

I’ve spent a fair amount of time recently looking at the history of the gaming industry and how it has evolved thanks to the invention of the game engine.

It was, pun intended, a “game changer” for the speed and pace of development.

One of the important games in the history of gaming is “Deus Ex” and there’s a great interview with its creator, Warren Spector, reinvented the concept of the shooter game by making it more interactive and more responsive to the wishes of its players. It was more of a “choose your own adventure” than a deterministic type of game.

This came to mind as I was reading through a new type of “choose your own adventure” experience in the movie business called “White Rabbit” built on a platform called “Shibuya.” In White Rabbit, the main actor in the film comes to a point in the story where there are two doors, each representing a different option.

Then, fans can stake their tokens, as this is all happening on a Web3 platform, in favor of option A or option B. The staking of those tokens then funds the next section of the movie AND also proves ownership of a certain portion of the story to those fans.

As they say in their TL;DR

Films (especially animation) are super expensive to make. By providing infrastructure and a platform, Shibuya gives digital creators the opportunity to turn passive viewers into active participants and go direct to fans for funding.

Imagine being able to prove the fact that you “watched Squid Game before everybody else”. With Producer Passes you can say not only that, but also that you helped contribute to the final story.

I think this kind of model could lead to an entirely different model for film production than the current big budget Hollywood style, allowing a global community of fans to determine the types of movies they want to see, what types of actors (eventually) star in them, how the script evolves, and who owns the movie.