How to stay safe during Snake Season 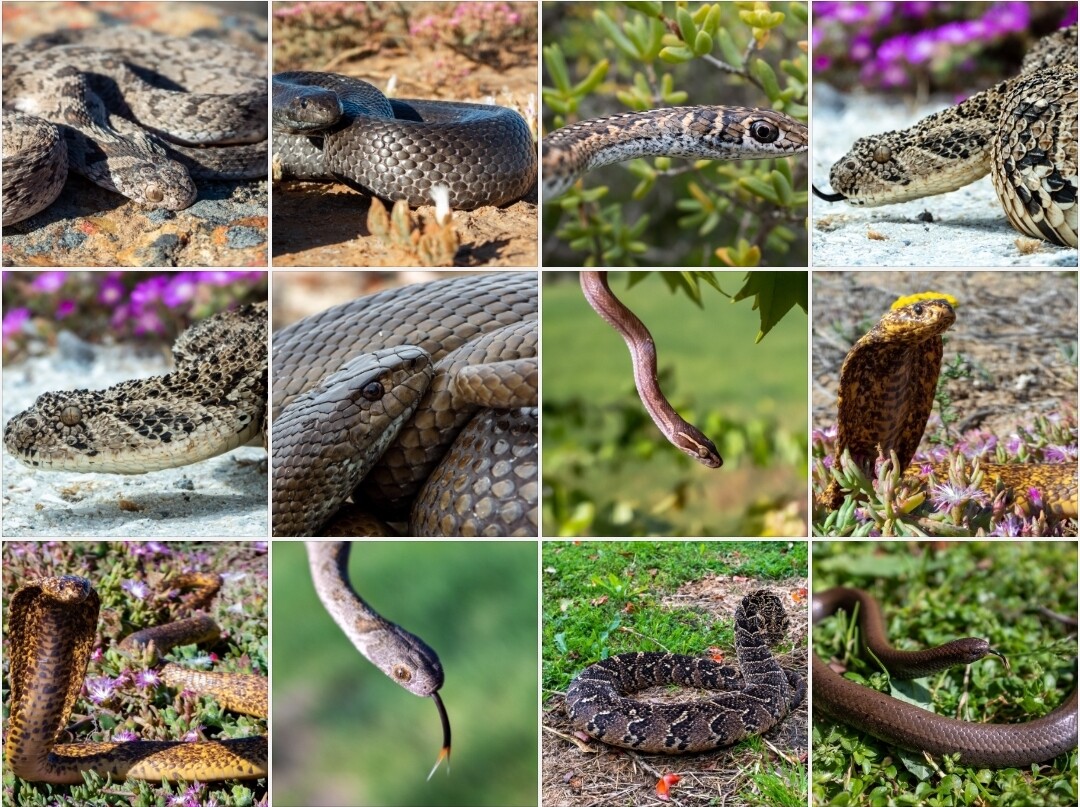 This article was originally published on my subreddit, here.

As some of you may have seen, I'm a snake catcher and snake photographer. Since snakes are more active during the warmer months and we're entering summer here in the Southern Hemisphere, I thought I'd share some snake safety tips.

Please feel free to forward this post to your friends, family members, and colleagues.

Now that the warmer weather has arrived in South Africa, the chances of encountering a snake are higher, and snake catchers have already seen an increase in callouts around the country.

It's important to know what to do and not to do if you should encounter a snake:

Firstly, know that snakes don't chase people or try to bite people unprovoked. If you leave them alone, most of the time they will just try to get away and hide. However, if you try to capture, hurt, or kill them, they may try to defend themselves by biting.

If you see a snake, keep watching it while you call a snake catcher. Stay 5 meters away from the snake, at that distance even a spitting snake can't reach you in any way. It's very important that you keep your eyes on the snake until the snake catcher arrives, because once they've hidden somewhere they're often impossible to find again.

If a person or pet has been bitten by a snake, don't try cutting the patient, sucking out venom, applying shocks, applying tourniquets (restricting blood flow), or any other "home remedies". The only thing that will help with a bite from a dangerously venomous snake, is medical assistance at a hospital. You can use a Smart Pressure Bandage to restrict lymphatic flow and the spread of venom for neurotoxic bites only, but this would require you to be able to identify the species of snake. Best is generally to just get to the nearest hospital with a trauma unit as quickly as you can.

If a snakebite has occurred, you don't need to identify the snake or take the snake with you to hospital. Take a photo of the snake if you can, but otherwise just try and get the patient to medical assistance as quickly as possible. The doctors will treat the patient symptomatically, and since we only have two snake antivenoms in South Africa (Monovalent for Boomslang bites, Polyvalent for Cape Cobras, Black Mambas, Puff Adders, Mozambique Spitting Cobras, and a bunch of other snakes), they'll know which type to use (if necessary) based on the symptoms.

Antivenom is not something you can carry with you, or use at home. It needs to be kept cool, it has a fairly short shelf life, for something like a Cape Cobra bite you'd start with 10 vials, needs to be administered intravenously, and a lot of people are allergic to antivenom. It should only ever be administered in a hospital context, and in more than 80% of snakebite cases no antivenom is used.

The free "ASI Snakes" app provides a list of contact details for snake catchers country-wide, as well as lots of information about snakes in Southern Africa, snakebite first aid, and a feature where you can submit a photo of a snake to have it identified - you can get it for free at www.snakebiteapp.co.za.

If you have any questions about South African snakes, feel free to ask me in the comments below!

My articles, adventures, and other miscellaneous blogs. 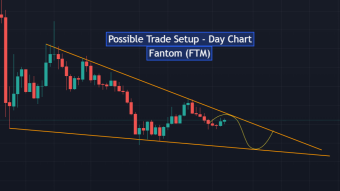 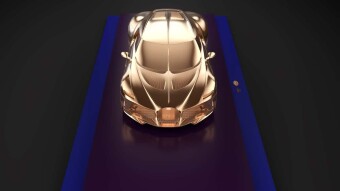 Somebody bought a Bugatti NFT for half a million dollars