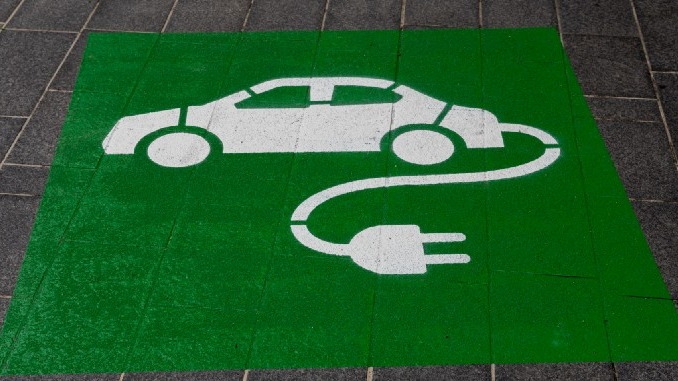 After a split tapping of his wrist, Oslo is brought back to the realm of consciousness by his smart watch. The device was happily pinging away his morning alarm and showing the daily weather, like a faithful butler strapped to his arm. He swiped at the touchscreen to see his usual notifications:

Looks like I’ll need to give my eWatch some juice Oslo thought to himself. However, this was a non-concern as his built-in wireless chargers awaited him in his eCar. Perks of being in an ecosystem.

After casually dressing up for the day, he made his way to the kitchen. The eCoffee machine waiting for him with his fresh cup of coffee. Oslo grabbed the warmed cup from the machine and refilled the stack of clean coffee cups from his eCleanCup coffee cup washer into the eCoffee’s silo for the attached cup dispenser. This way, he never has to reach for a coffee cup and queue the eCoffee for brewing ever again.

Making his way to the dining room table, he also swiped his eTab wirelessly charging on the kitchen island. For whatever reason, it disconnected from the wi-fi. No worries, a simple gesture later and Oslo was connected once more. Happily catching up on today’s events while sipping at his hot beverage.

Well, happy for the most part. It only took a couple articles before Oslo was knee-deep in the usual Anti-EV (Electric Vehicle) nonsense that dwindling Big Oil execs try to spin up.

NEW STUDY SHOWS THAT REFINED GASOLINE KILLS LESS THAN CAR ACCIDENTS read one of the first article headlines. He read for a few seconds then simple swiped on by to the next article.

How can you call this news? Oslo seemed to telepathically ask the tablet in front of him. Of course, refined gas kills less than car accidents. NO BODY IS DRIVING GAS CARS!

Realizing that he was starting to grip the tablet a bit tighter, he decided the news received enough of his attention for the day and set the tablet aside. The electrified automobile seemed to sound his name loud enough to drown out the noise of the articles anyway.

Eager to begin his day, Oslo grab his phone and headed out to the car. Since the ePhone now stores all his information, it's all he needs to grab nowadays. The mere thought almost made him reminisce on the days of the physical wallet, but for no more than a few seconds.

Let’s see what zealous opposition we come across today Oslo said to his vehicle as he let took of his smart watch and simply led it towards the magnetic charging mount. The satisfying snap assured him that his watch was in good hands. Plotting his course into the center 17" touchscreen took just as much effort and he was soon on his way.

Only a few streets later, did Oslo notice the semi-autonomous driving software began to slow down. The car’s cameras noticed some protestors in the distance long before he did and was already acting accordingly. Pretty soon, the signs they held came into view.

WE ARE TRAINING OUR MURDERERS! STOP SELF DRIVING CARS!

ONE LESS FREEDOM = ONE LESS VOICE!

Luckily, Oslo’s vehicle has exceptionally good sound dampening. The outside noises from the screaming protestors were passing through his interior cabin as almost inaudible whispers.

However, it didn’t take long before the rioters attempted to surround his vehicle as he drove towards the intersection they inhabited. Sensing the presence of a riot, the eCar let out a high-pitch static noise through its outside speakers, deafening the rioters. This resulted in the overcrowding mass of people in hysteria to leave a gap large enough for the car to pass through.

You know, I’m almost glad there still isn’t a 100% acceptance of innovative technologies Oslo thought to himself as began to widen the distance gap between himself and the upset protestors. The tech wouldn’t be truly innovative if it had nothing to prove.

Later that day, Oslo drove his car back up his driveway and parked it inside his garage. Due to the grand efficiencies of his electric vehicle, the car’s battery had a high enough state of charge to last him one more day without needing to immediately plug it in tonight.

Nevertheless, he set a reminder within the main hub of his ePhone, in case the eCar’s battery percentage dropped below 30% before he went to bed.

Never hurts to be too safe the thought reassured him as he went inside. 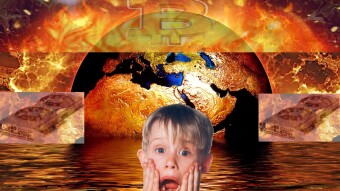 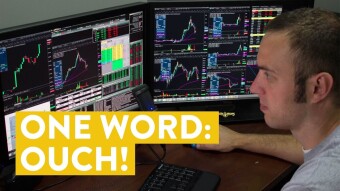 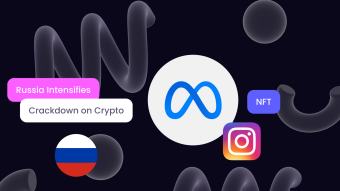