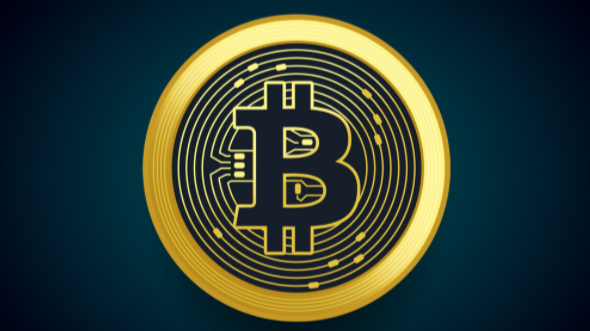 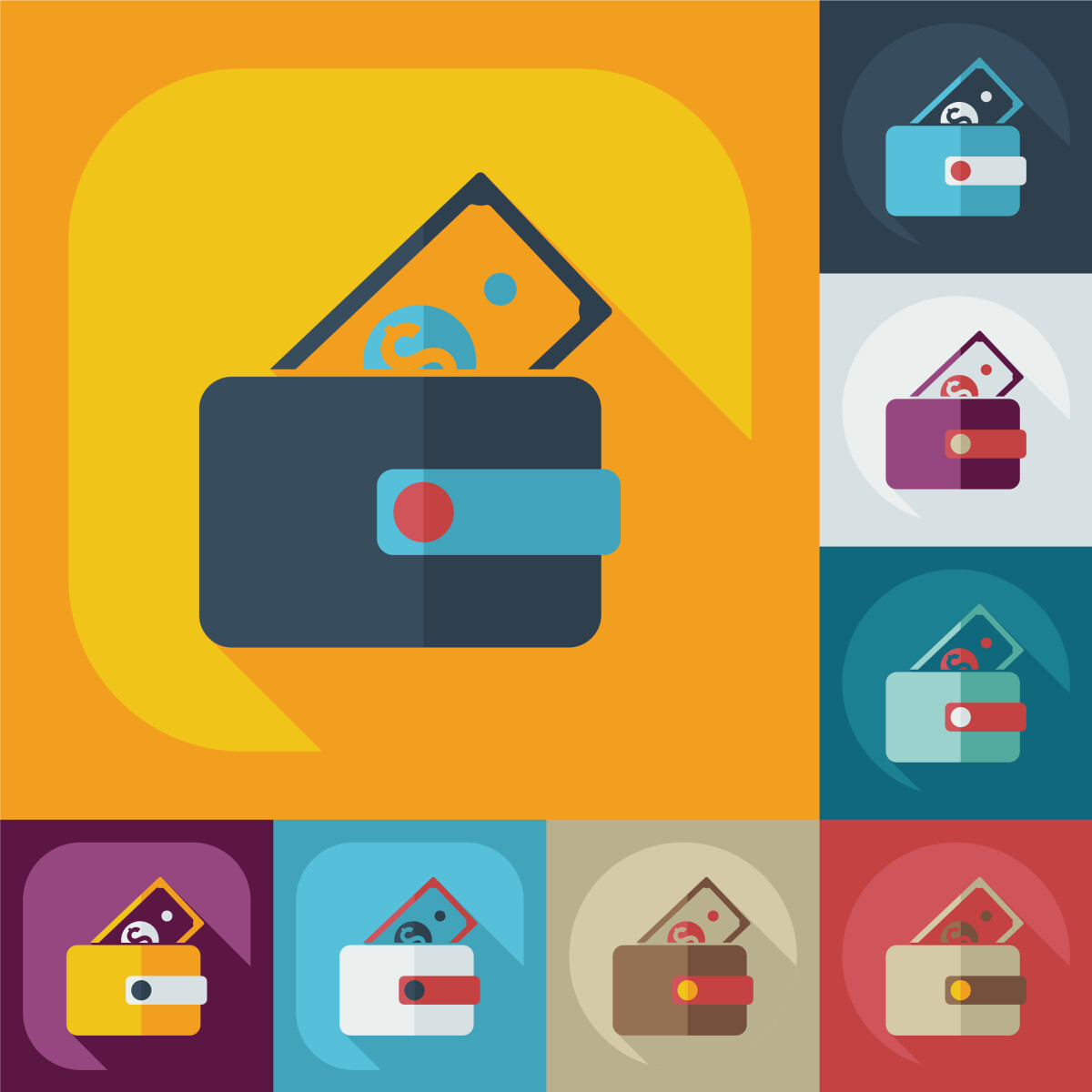 So if today’s money is digital, How does that work? I mean, if I have files Represents one dollar, What stopped me Copy a million times. One million dollars? This is called the "double-spend problem". The solution used by banks today is "Centralized" solutions; They keep ledgers on their computers to keep track of who holds what. Everyone has an account, and the ledger keeps an account for each account. We all trust banks, and banks trust their, computers.  there are several efforts to create alternative forms of digital currency, without a central authority, but there is no successful solution to the double-spending problem. Whenever you let anyone control the money supply, you give them tremendous power, which creates problems like corruption. For example, printing a lot of money In order to save money Or institution collapse Just like the 2008 Printing problem That is too much money. The second stage of concentration Poor system management. It causes inflation, basically It erodes the value of money for citizens. The last issue is control. You are basically giving up Take full control of your funds To the government or bank. At any point in time, The government can decide to Freeze your account And refuse you to use funds. Even if you only use cold cash Government can cancel The legal status of your currency Just like it did in India a few years ago. 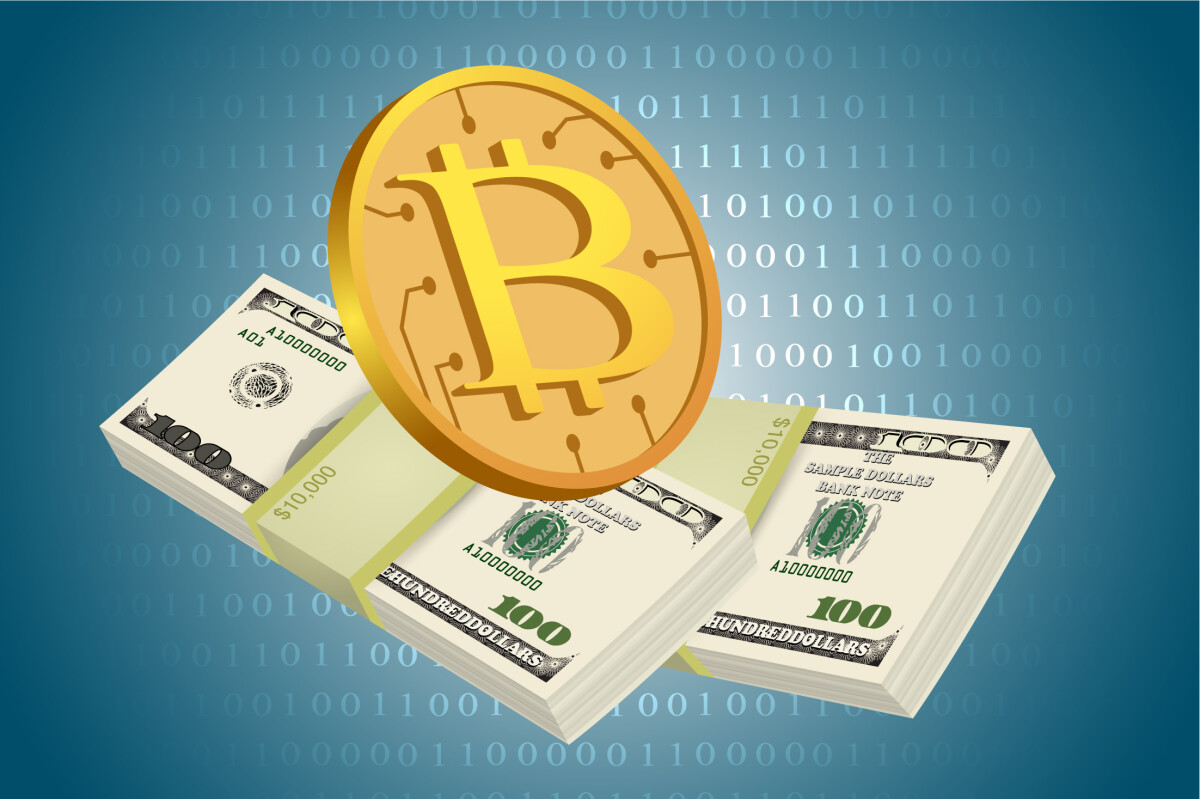 INn 2008 Satoshi Nakamoto published a white paper of bitcoin.  Proposed a way to create a system of Decentralized currency. The system claims to be able to create a Solved digital currency Double spend problem No central authority is required. The core of Bitcoin is a transparent ledger No central authority But what is this confusing phrase What does it even really mean? Well, let's compare Bitcoin to banks. Because today the most money Already digital The bank basically manages its own ledger Balances and transactions but the bank’s ledger opaque It is stored in The main computer of the bank. You can't peek Enter the bank's ledger Only banks have Control it completely. On the other hand, Bitcoin is a transparent ledger. 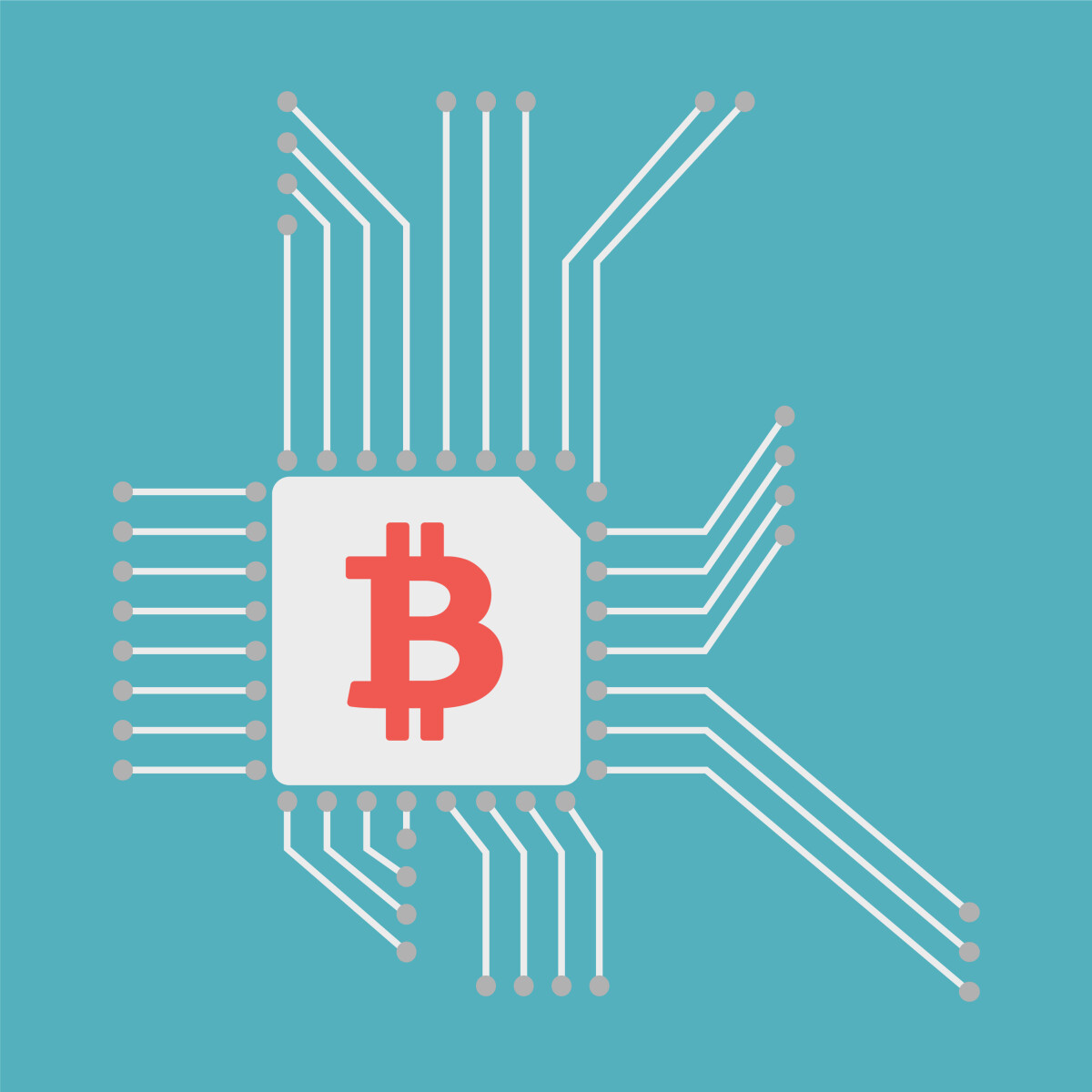 At any point in time, we can peek at the ledger and view all transactions. The only thing you don't know is Who owns these balances And the people behind each transaction. This means that Bitcoin is pseudo-anonymous. Everything is open Transparent and traceable But you still don't know Who sent what to whom.

Bitcoin is also scattered; Not a computer Own a ledger. Use Bitcoin, every computer Participate in the system Also kept a copy of the ledger, Also known as blockchain. So if you want to dismantle the system Or hack the ledger You have to write it down Thousands of computers Keeping a copy And keep updating. Like most money today Bitcoin is also digital. It means nobody can touch Bitcoin. No actual coins, Only a few lines Transactions and balances. When you "own" Bitcoin It means you have Access right Specific Bitcoin address record In the ledger And send money from it To another address. Bitcoin is a currency No government or bank can control it... Bitcoin is the internet of money It provides a Decentralized money solution... Bitcoin has several advantages On the current system. First, it gives you complete control More than your money. No government or bank Can decide to freeze your account Or confiscate your property. Bitcoin also cut a lot of middlemen From the remittance process. This means that in many cases Bitcoin is cheaper than using Traditional wire transfer or money order. In addition, unlike legal tender, Bitcoin is designed to Born to be digital 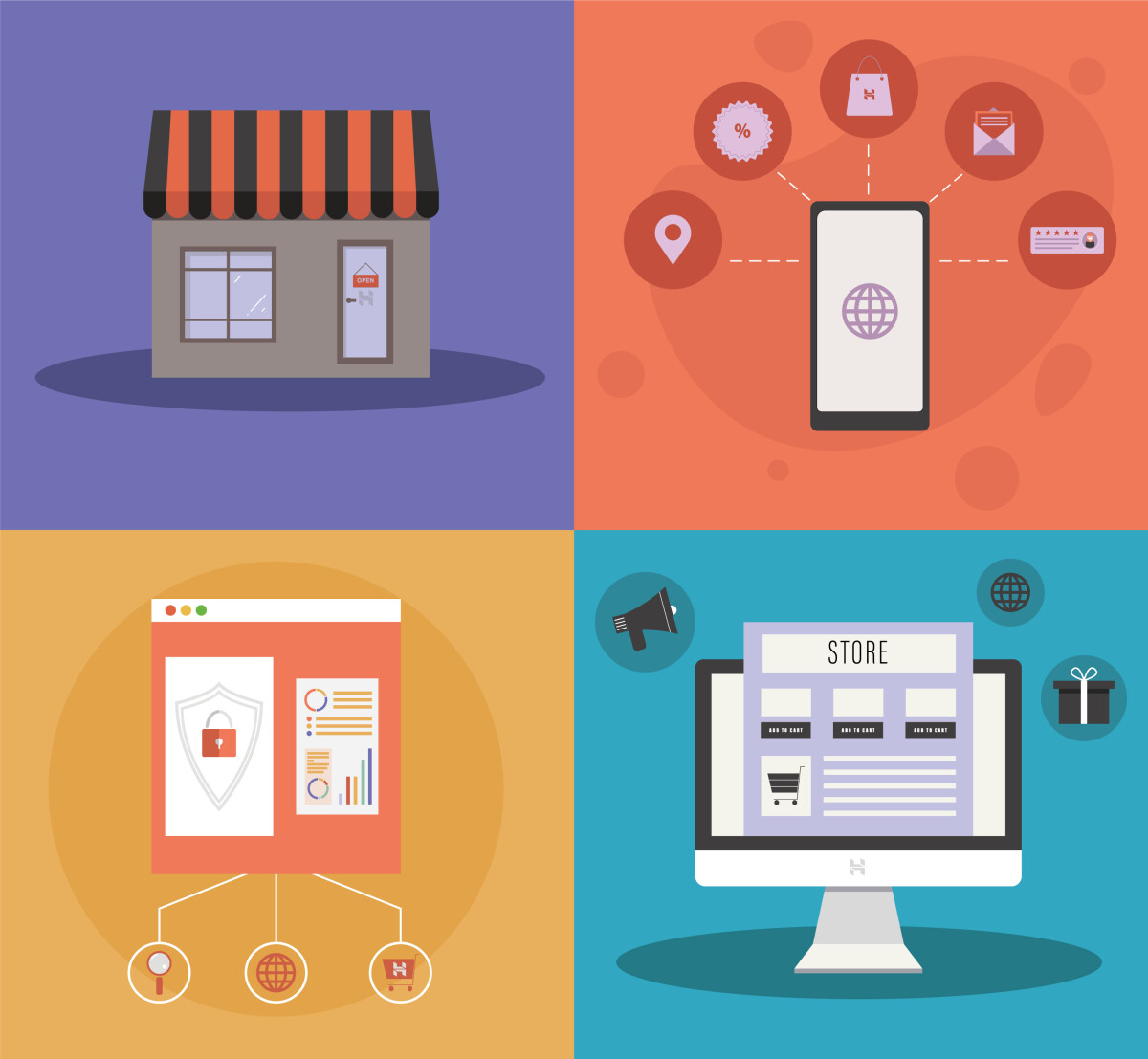 Finally, Bitcoin opens E-commerce 2.5 billion people worldwide Who doesn't have access to The current banking system. These people have no bank deposits Or insufficient funds Because where they left And the reality they were born into. But today, with mobile phones Then click a button They can start using Bitcoin transactions, No permission is required. Several businessmen today Accept Bitcoin online and offline. You can book flights or book hotels If you want, you can use Bitcoin. There is even a Bitcoin debit card Make you almost pay Any store that has a Bitcoin balance. But the road to acceptance By the majority of the public Still very long. In this series of videos, We will accurately decompose How does Bitcoin work and how to use it. We will learn Bitcoin mining, Bitcoin wallet, how to buy Bitcoin, and more. The currency revolution started in 2009 These days we have seen As far as we know, we need to exchange mone. You may still have some questions.

This blog will cover different aspects of world-tech projects 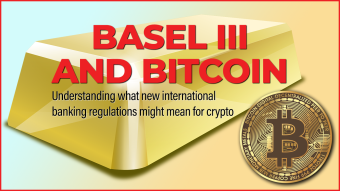 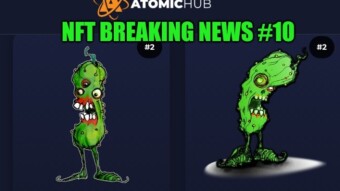