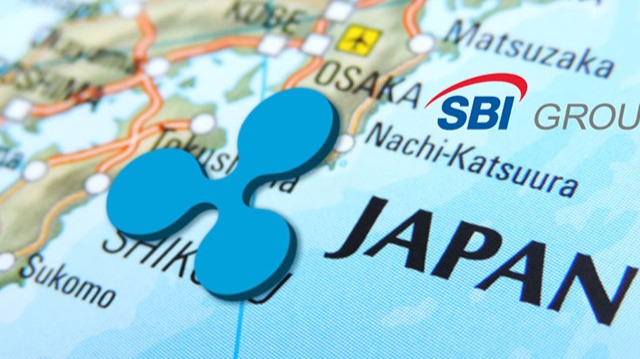 Use of Ripple payment services in Japanese ATMs

SBI Holdings, Ripple's partner and investor, has announced plans to integrate Ripple payments at ATMs in Japan. The news comes from the latest SBI financial report, which states that the company wants to integrate the "MoneyTap" payment platform on ATMs across Japan. This is done to facilitate customers' access to their assets in ATMs, without dependence on the bank.
SBI integrates Ripple technology into Japanese ATMs
SBI claims that merging MoneyTap with banks will also reduce the cost of working with ATMs. MoneyTap was launched in October 2019 for iOS and Android smartphones and facilitated instant money transfer via QR Code or phone number. In September 2019, Yoshitaka Kitayo, CEO of SBI and a member of Ripple's board of directors, stated that the company plans to use Ripple in the future to deposit money.

Sygnum Bank adds support for Ripple to its services
In other news about Ripple's acceptance, Sygnum's digital asset bank has begun supporting Ripple's trading, maintenance and credit services. Matthias Imbach, founder of Sygnum, said he was impressed by Ripple's global appeal. He stressed that more than 300 financial institutions have joined the RippleNet payment network. "The company's XRP-based solutions solve the $ 700 billion global remittance market problems," Imbach added. Despite gaining market share, Ripple has had one of the weakest performances since the beginning of the year compared to other market cryptocurrencies. 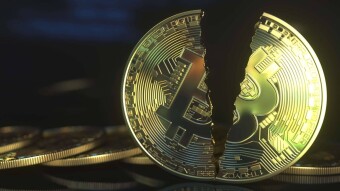 After the Bull Run: Seismic Bitcoin Crash on the Horizon?