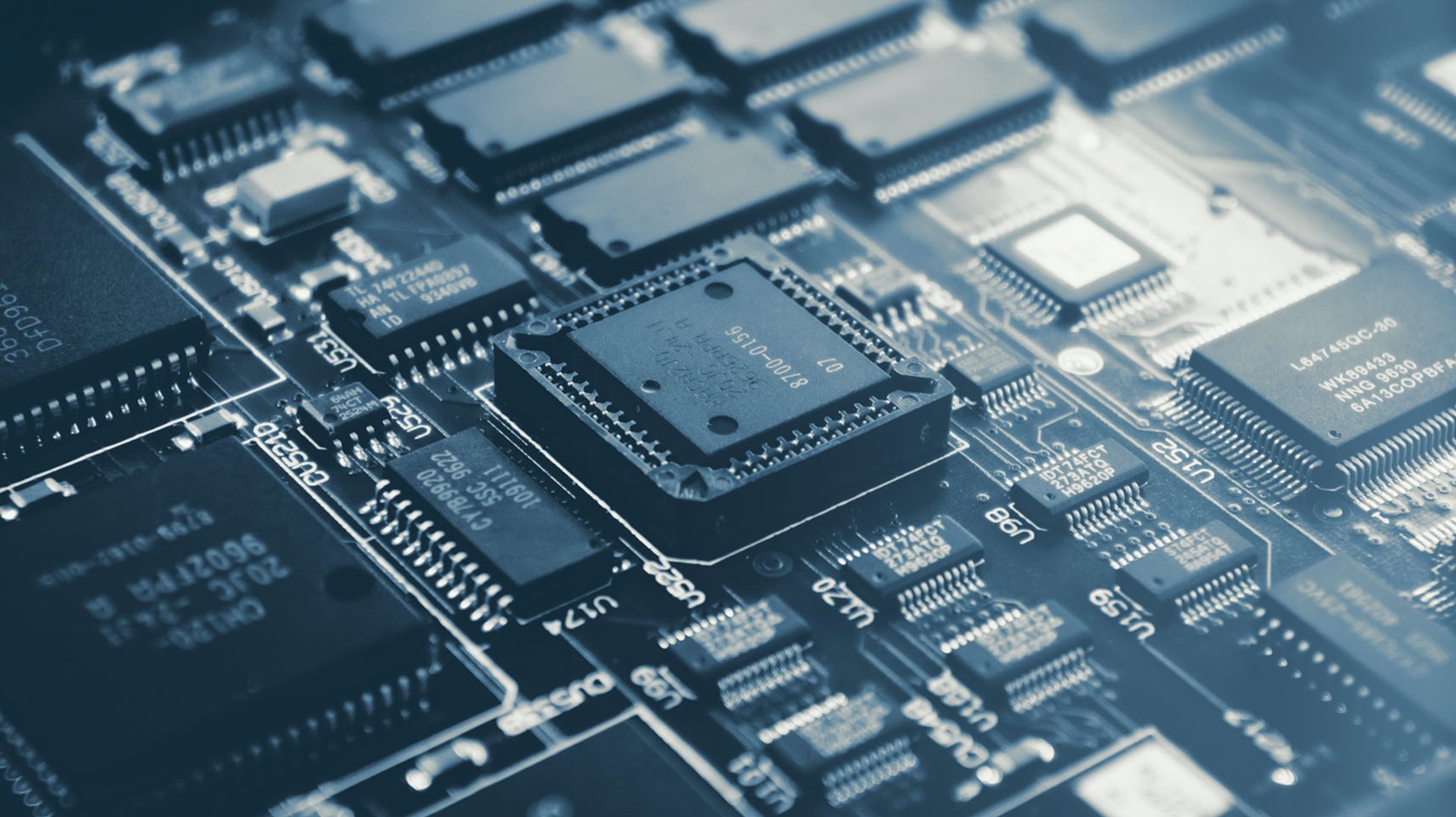 ✔Cardano is trying to build a cryptocurrency chip

IOHK; The company responsible for developing Cardano's cryptocurrency project is working to develop an open source, low-cost chip. Charles Hoskinson; In connection with the cryptocurrency chip, he explained that the activity of IAVC in the blockchain laboratory of the University of Wyoming may create pioneering applications for users, such as the experience of using cash when using cryptocurrencies.

Microchip development for use in the supply chain and the originality of luxury goods ,The microchip construction project began when IAVC, after searching for innovations in the supply chain, found that no chips were provided in the area, which the company needed, such as the ability to store encryption keys. And meet cheap production:

We found that, unfortunately, there is no reliable and powerful open source hardware that can be used in the field of cryptocurrencies and supply chains.
IOHK

Hoskinson emphasized that the development of the chip would be open source and would be beneficial not only to Cardano but to the entire cryptocurrency community.

It is possible to use this chip in different parts of the supply chain, which includes the approval and management of luxury goods. for example; This innovation can be used to manage the authenticity of a particular brand's handbags or to manage access to limited edition Lamborghini versions:

As we know, bitcoin is a revolution in the direction of moving from cash to online money. But what if we move in the opposite direction? What would you do if you wanted to use cryptocurrencies like cash? It is very difficult to implement this idea without the use of hardware.
IOHK

Cardano believes that developing countries are one of the key markets for the success of cryptocurrencies in the future. For example, they found that only 2 percent of the population of six million African farmers use a smartphone.

"Therefore, given that 98% of African farmers do not have access to banking, the Internet and digital technology, creating an online monetary system using digital currencies may not be a successful idea for them." But how is it possible to create a monetary system on a blockchain platform and use it like cash? "It's possible to build a micro-bank system with this chip and then make it possible to manage tokens on mobile phones or other infrastructure."

The Cardano chip is built into mobile phones and does not require an internet connection
In this innovation, the private key is transferred from one chip to another. The project also uses the concept of "Proof Of Erasure"; This means that the private key is only available on the new chip and has been erased from the previous chip. This chip can be installed on mobile phones and does not require the transfer of encrypted private keys to the Internet:

Therefore, to transfer assets in this method, it is enough to send an order to a mobile phone that does not have an Internet connection. For example, like a cash payment experience, you send $ 20 to someone else. This method is also extremely scalable because transactions are not actually sent through the blockchain network and no transactions are performed from the blockchain network perspective. 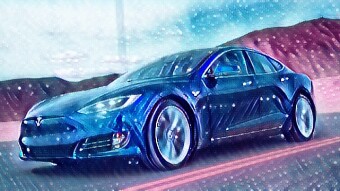