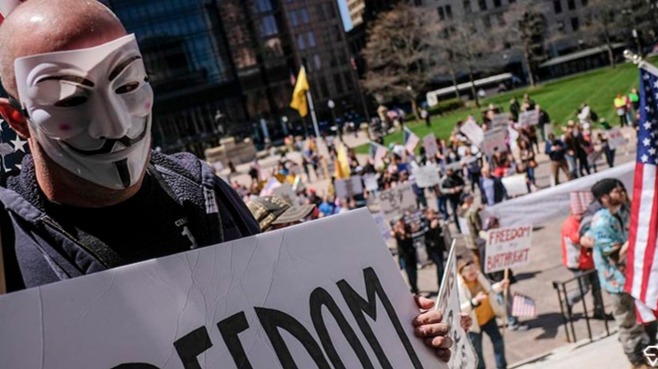 With the death of George Floyd by a police officer, the United States is witnessing one of the largest protests in recent years. Some have compared it to the 1968 assassination of Martin Luther King Jr. (leader of the American-American Civil Rights Movement). Many cryptocurrency activists have joined the protests. Interestingly, the publication of images of protesters who, in various ways, showed their support for Bitcoin and the cryptocurrency industry.
Prominent figures in the cryptocurrency industry, including the CEO of Bainance, Changpeng Zhao, reacted on Twitter:

#Bitcoin is a peaceful protest

Ripple CEO Brad Garlinghaus also reacted to the protests on Twitter, saying he stood by all those trying to save blacks.

Several posters referring to Bitcoin and other cryptocurrencies are circulating on social media. A protester in North Carolina was holding a poster referring to the book "Bitcoin and Black America" ​​by Isaiah Jackson, which examines the growing differences between black economies, bitcoin and blockchain technology. The Twitter account attributed to the Bitcoin project also published the following article:

The government has not reacted to the forgery of trillions of dollars (by the Federal Reserve), but has lost control by seeing the forgery of $ 20 (by George Floyd).

Protests continue with travel bans in several states. 75 cities across the country have joined protests against police violence. A protester in Dallas also carried a placard that read, "Bitcoin will save us." 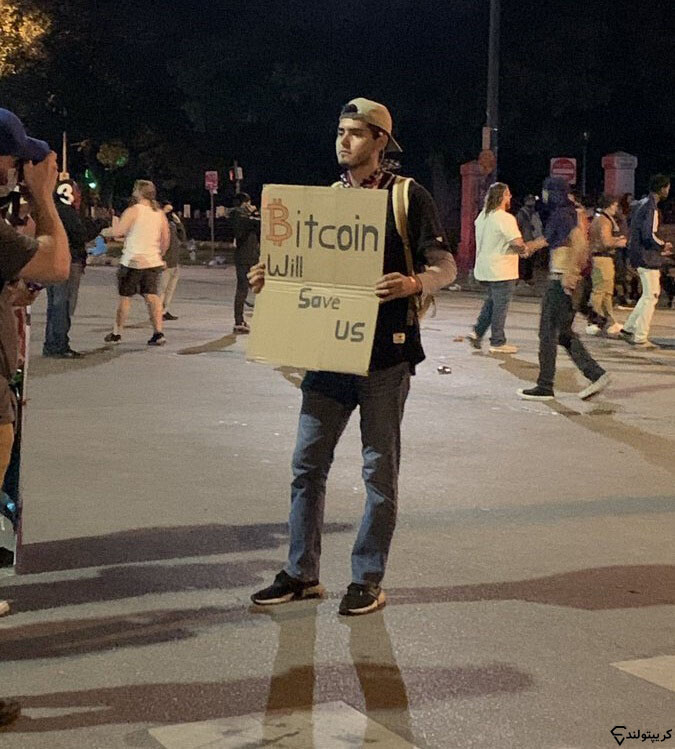 A protester in Dallas displays a placard that reads, "Bitcoin will save us." 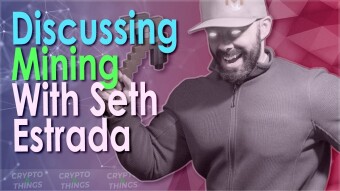