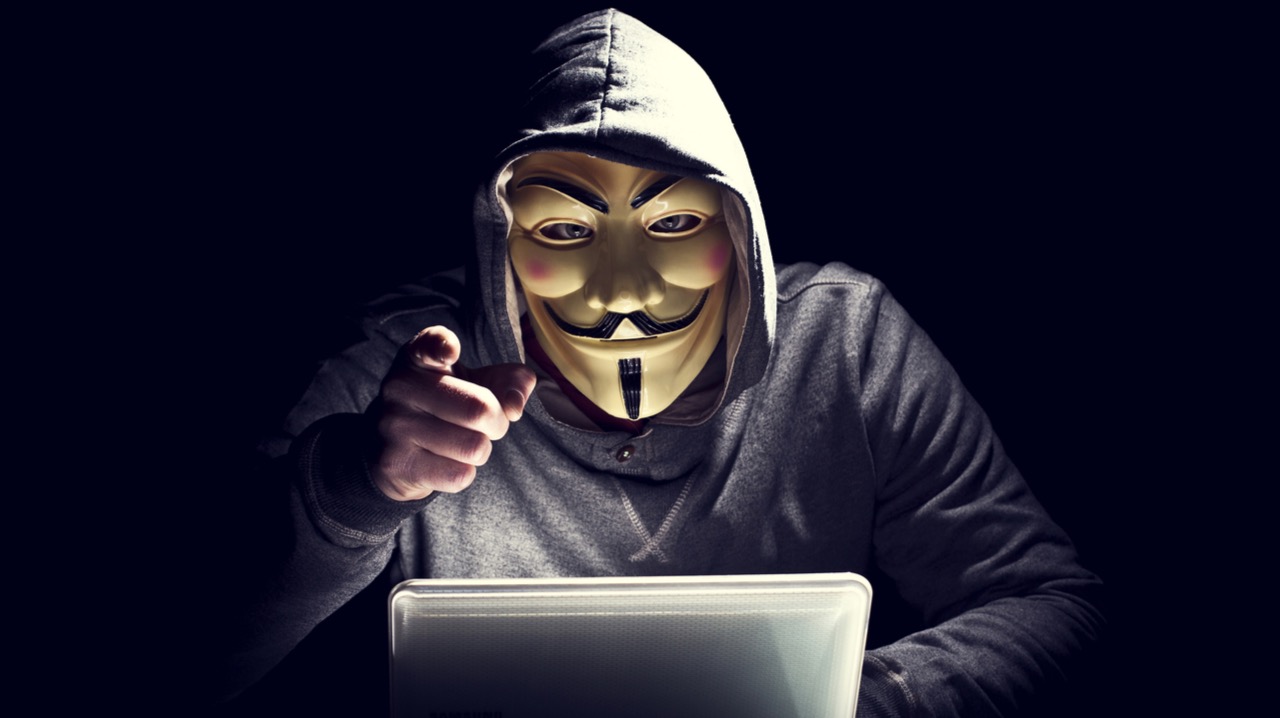 The type of hat hackers and the way they work!

Hackers can be divided into different categories depending on the type of work. Diversity is one of the characteristics of hackers. The type of hacker is determined by considering the owner's relationship with the hacked system. Many times hackers and network system owners work together. This means that the hacker has legitimate permission to use the network or hack. 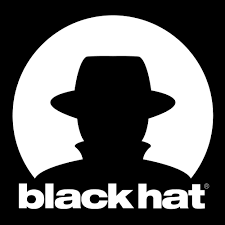 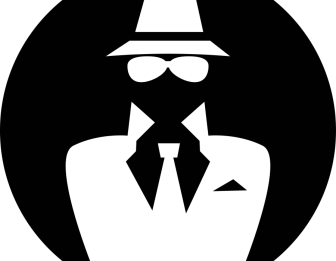 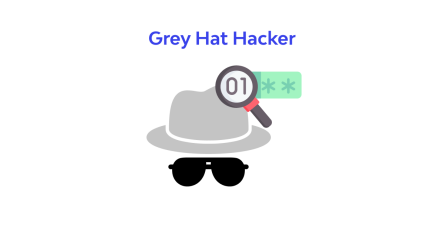 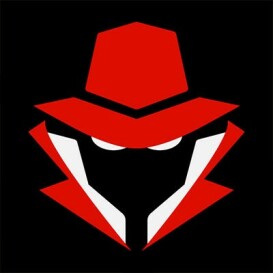 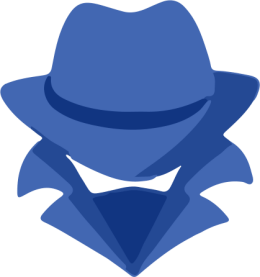 Discuss about some unknown, mysterious information that we need to know