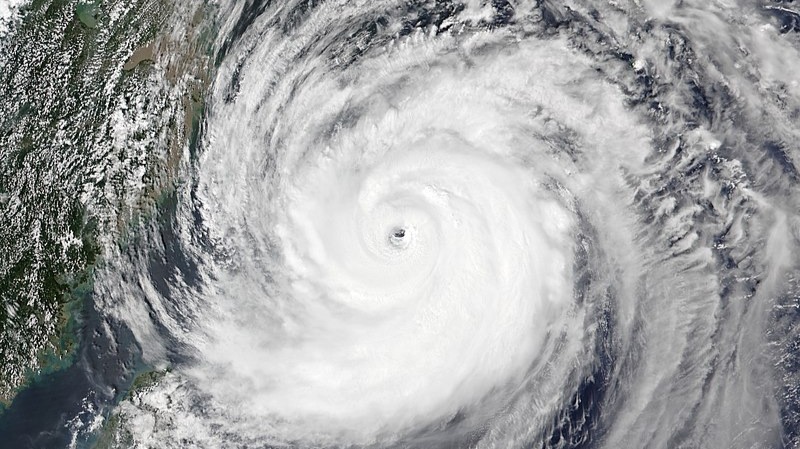 Ship with Crew and Cattle Missing in Typhoon off Japan

The Gulf Livestock 1, a 139 meter-long (450 foot-long) Panamanian-flagged cargo vessel carrying over 40 crew and just under 6,000 cattle is thought to have sunk in the East China Sea off of Japan after being caught in Typhoon Maysak. Japanese coastguard units were deployed after the Gulf Livestock 1 sent out a distress signal, and have managed to rescue one person floating in a life jacket, who said that the vessel had capsized. As of now, the search for the rest of the crew is still ongoing, though no other survivors have been located yet. 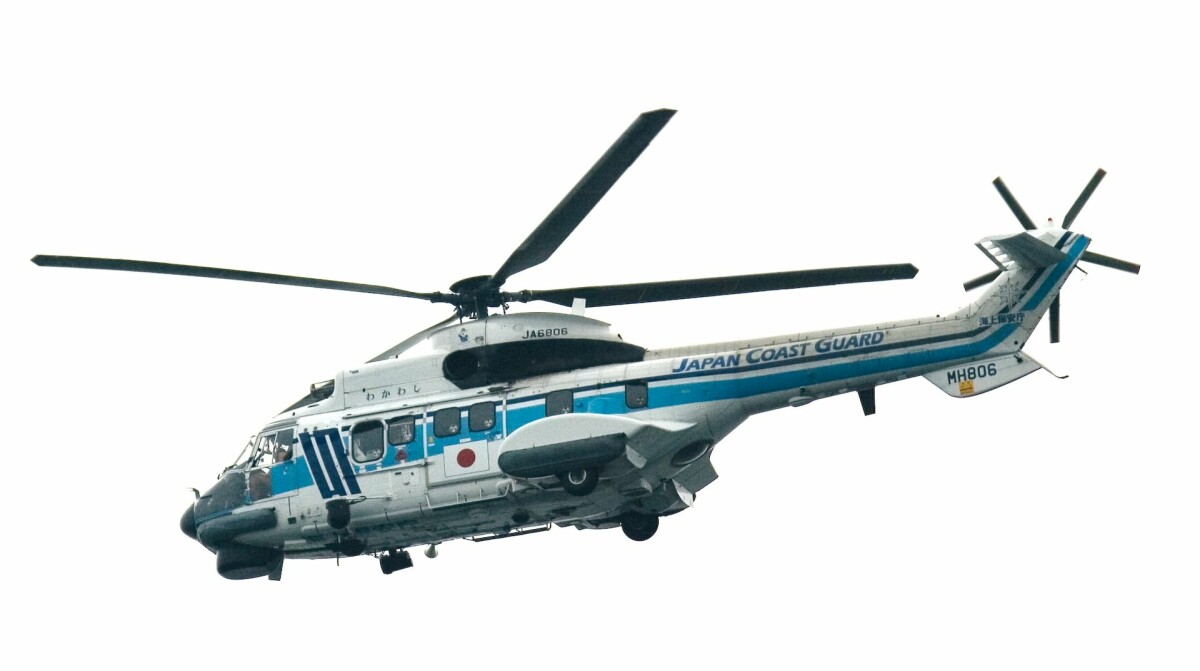 According to local Japanese media sources, the crew of the ship includes 39 from the Philippines, 2 from New Zealand, and 2 from Australia. The vessel left Napier, New Zealand, on August 14th, and was supposed to make a 17 day-long journey ending at the Port of Jingtang in Tangshan, China. 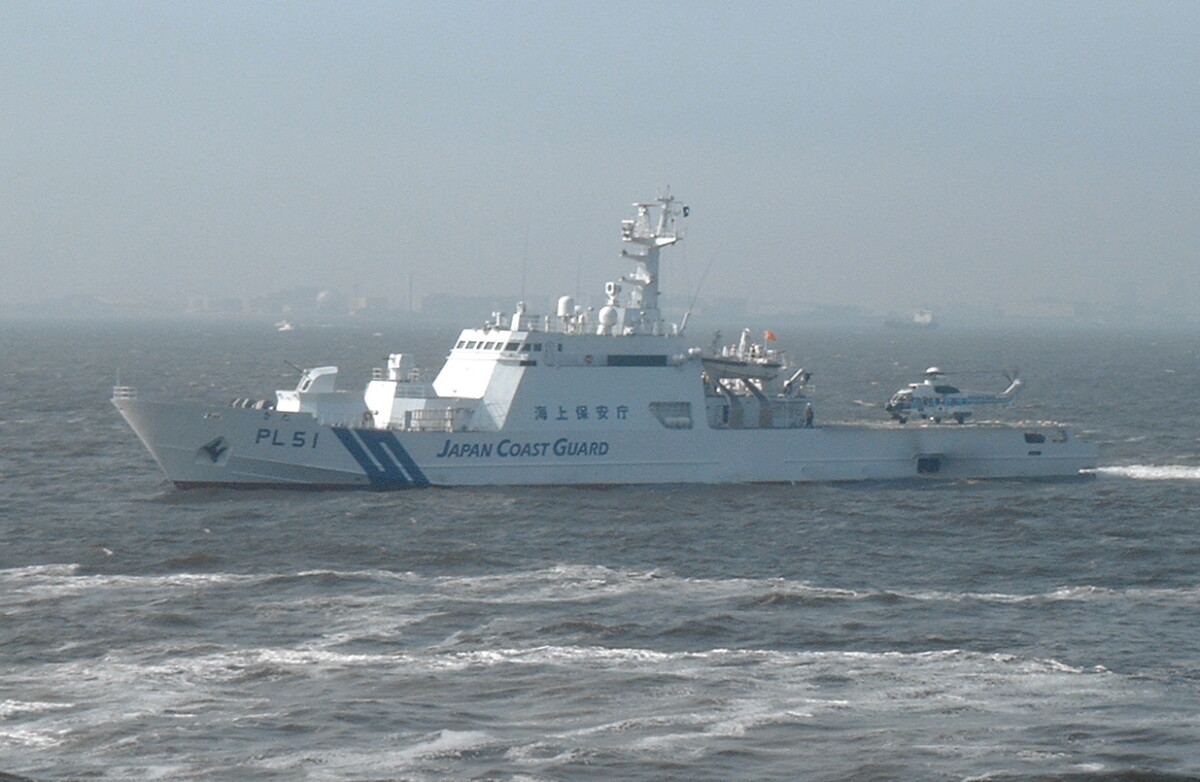 At its strongest, Typhoon Maysak was classified as a Category 4 typhoon with sustained winds of about 175 kilometres per hour (110 miles per hour), but began to weaken as it passed the East China Sea. The typhoon made landfall near Busan, south Korea, at about 2:20 local time on September 3rd, 2020, and continued to weaken as it crossed the Sea of Japan and made landfall in the Democratic People's Republic of Korea (North Korea). Currently, Maysak is classified as an extratropical low in northeastern China. 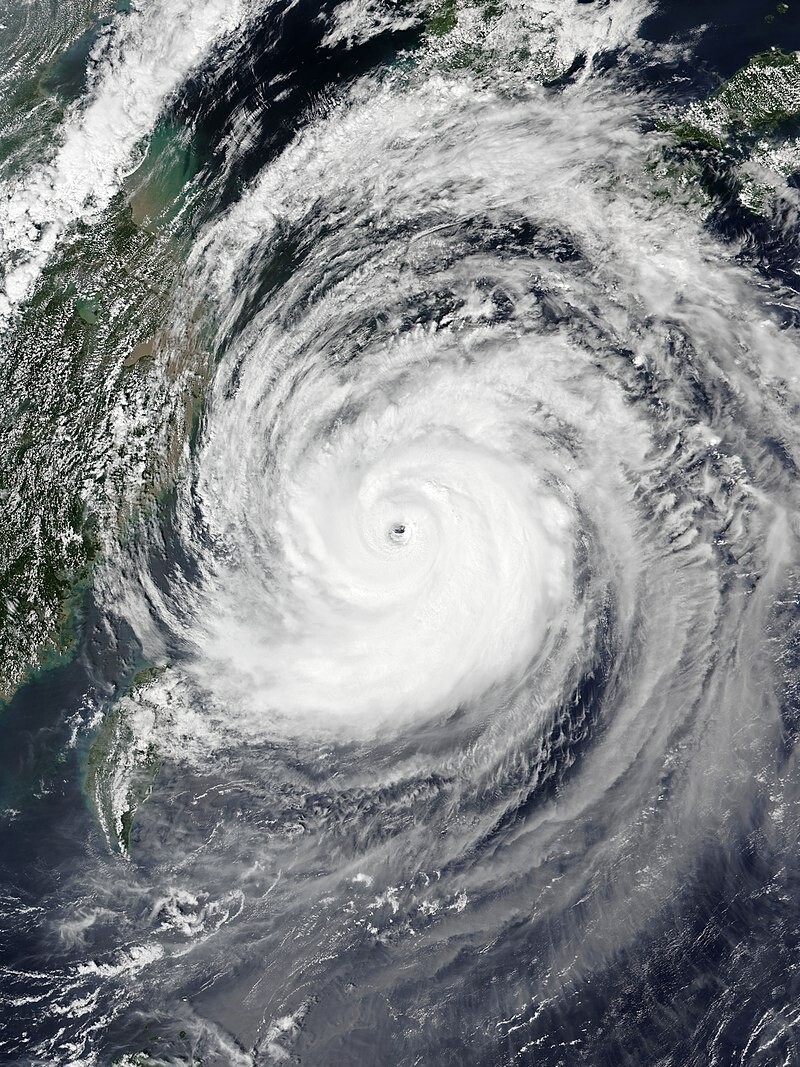