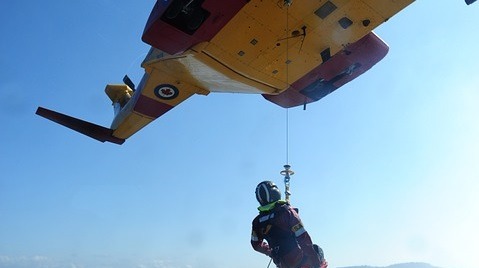 Officials of the Royal Canadian Navy told media outlets that the search for survivors from a Spanish fishing trawler that sank off the coast of Newfoundland has ended, as worsening weather conditions and the "low odds of survival" makes the North Atlantic waters an "inhospitable environment". Currently, 3 crew members including 53-year-old captain and his 42-year-old nephew have been rescued, 9 people have been confirmed dead, and 12 people are still missing. 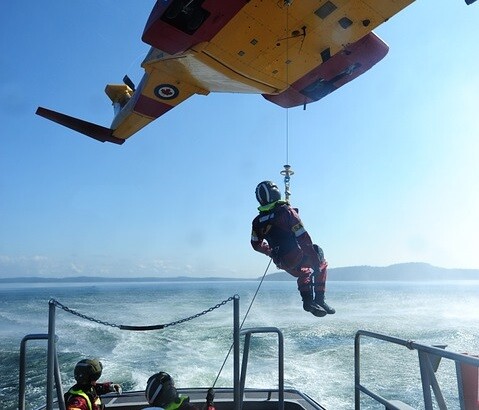 The 50 meter-long (164 feet) "Villa de Pitanxo" sank about 460 kilometers (Over 285 miles) off the coast of Newfoundland. The crew of the ship included 16 Spaniards, 5 Peruvians and 3 Ghanaians. Although the cause of the sinking is still unknown, Spanish sea search and rescue agency Salvamento Marítimo reported that they received 2 distress signals when the vessel was toughly 450km (279 miles) from land.

Brian Owens of Canada's Joint Rescue Co-ordination Centre told media outlets that the search and rescue mission has been turned over to law enforcement as a "missing persons at sea case". He stated that search and rescue teams have been at sea for over 36 hours covering 900 nautical miles, braving "10-meter waves, 45 knot winds, bone chilling water in the North Atlantic in February".

Spanish Minister of Agriculture and Fisheries said that the latest incident was the most tragic in fishing industry since the Islamar III sardine-fishing vessel sank off the Canary Islands and claimed 26 lives. Meanwhile, Canadian reports say that the sinking of the Villa de Pitanxo is the largest loss of life at sea off Newfoundland in over 2 decades. 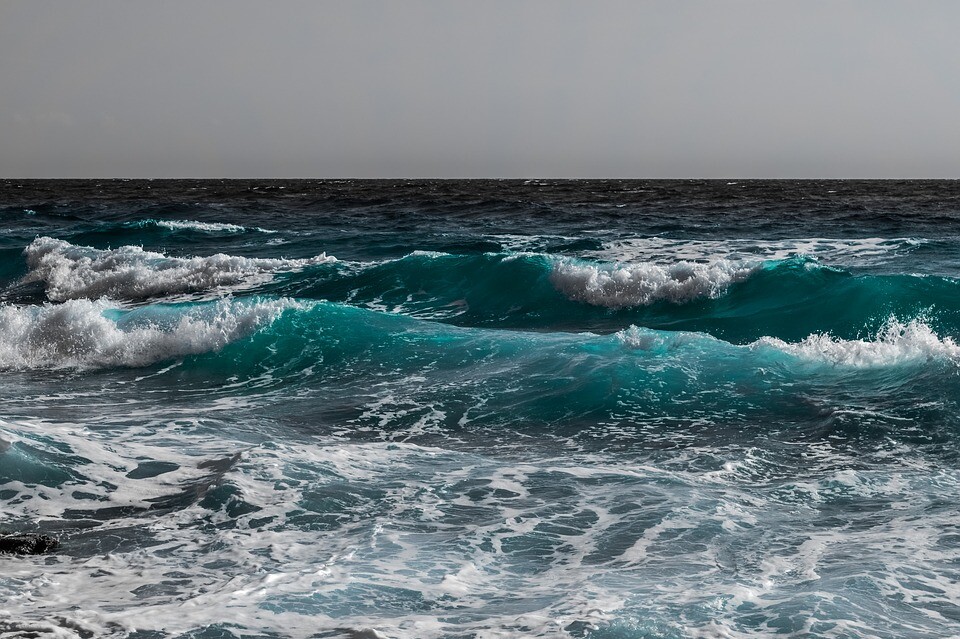 Note: Please note that all images used in this article were retrieved from the public domain, and do not require attribution or citation for commercial purposes.