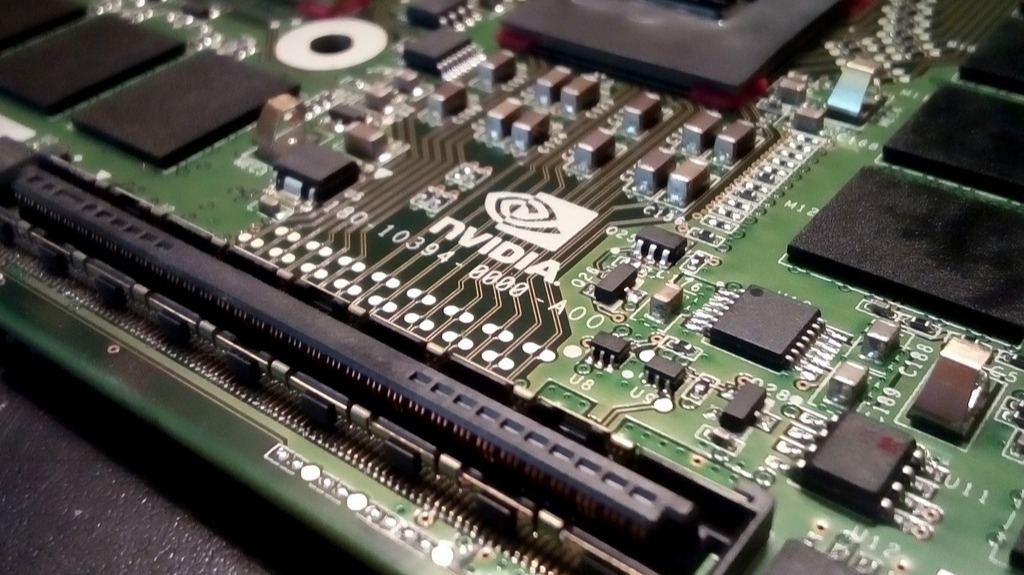 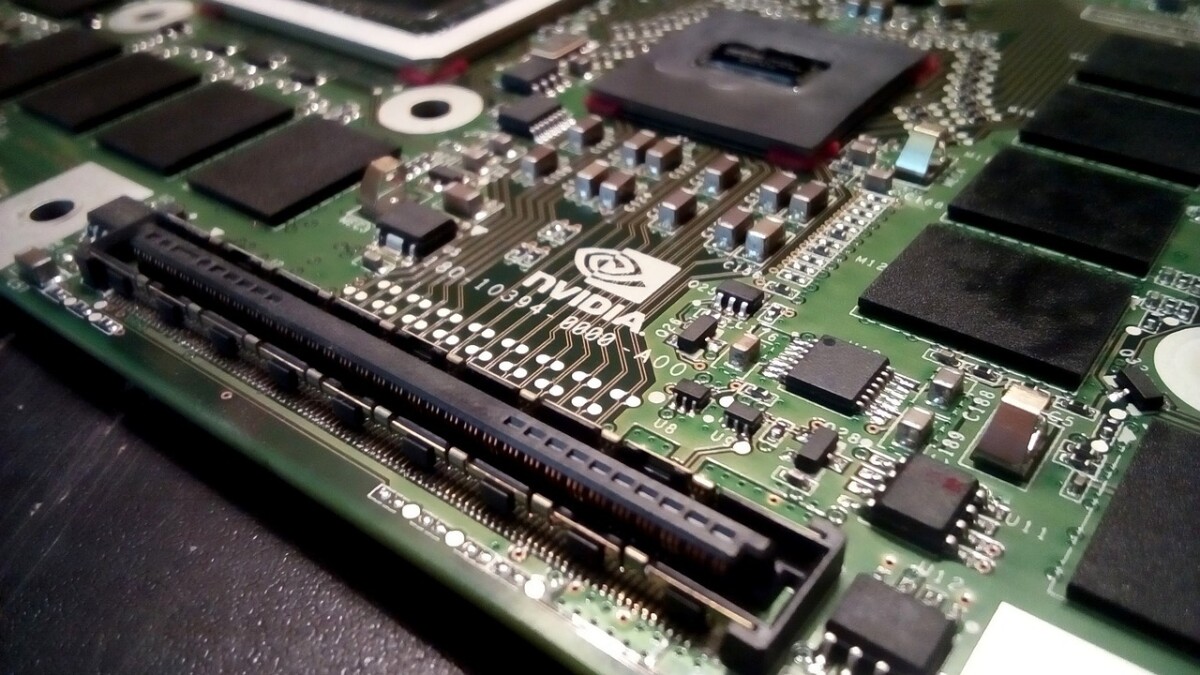 This is the largest yet deal in the semiconductor industry, exceeding the 2016 deal when Softbank initially acquired ARM Holdings for 31.4 billion dollars. After the latest deal between Softbank and Nvidia, Softbank will hold under 10% of Nvidia's stocks. 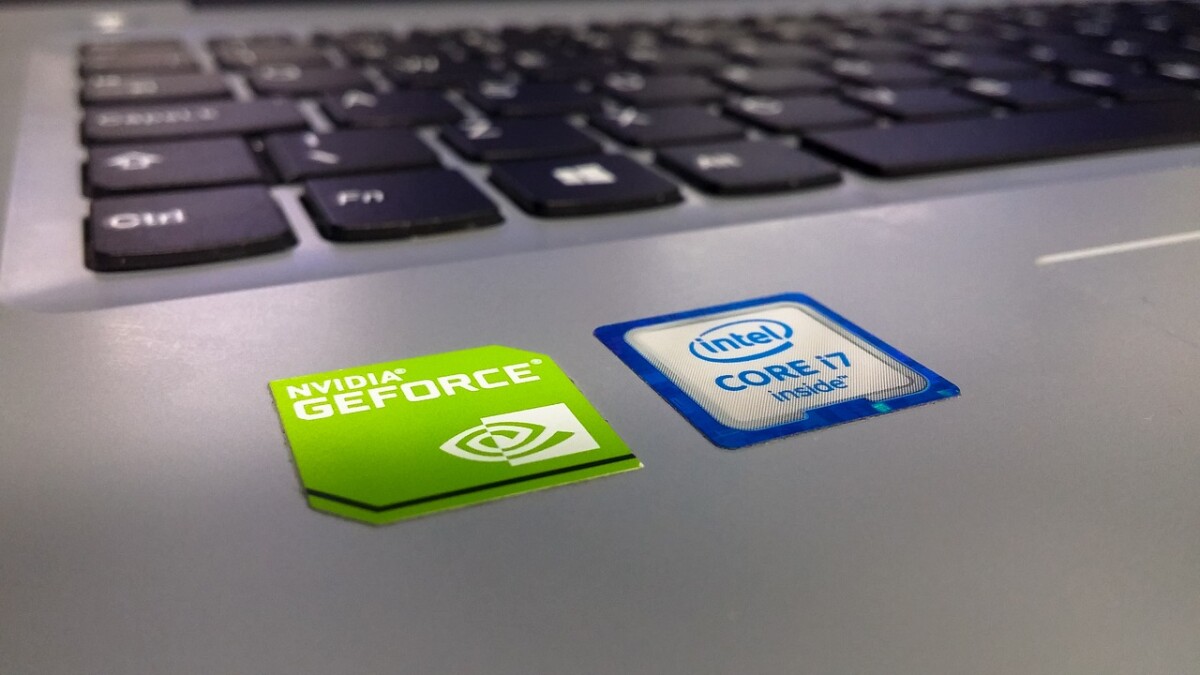