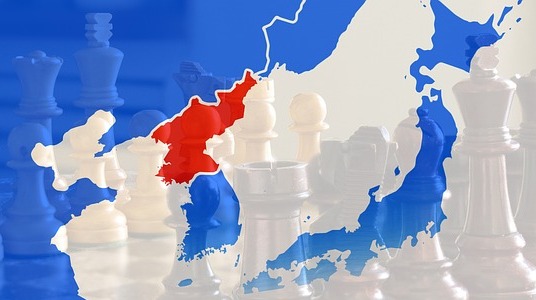 Hours after new sanctions were imposed by the Biden administration of the United States of America, state-run media outlets of the Democratic People’s Republic of Korea (North Korea) announced that the nation successfully test-launched a pair of ballistic missiles from a train, making the nation’s third set of missile launch tests this month. North Korean sources say that the two “tactical guided” missiles struck a target on the Sea of Japan while analysts from South Korea say that the missiles appeared to be short-range solid-fuel KN-23 missiles with some resemblance to Russia’s Iskander mobile ballistic system. 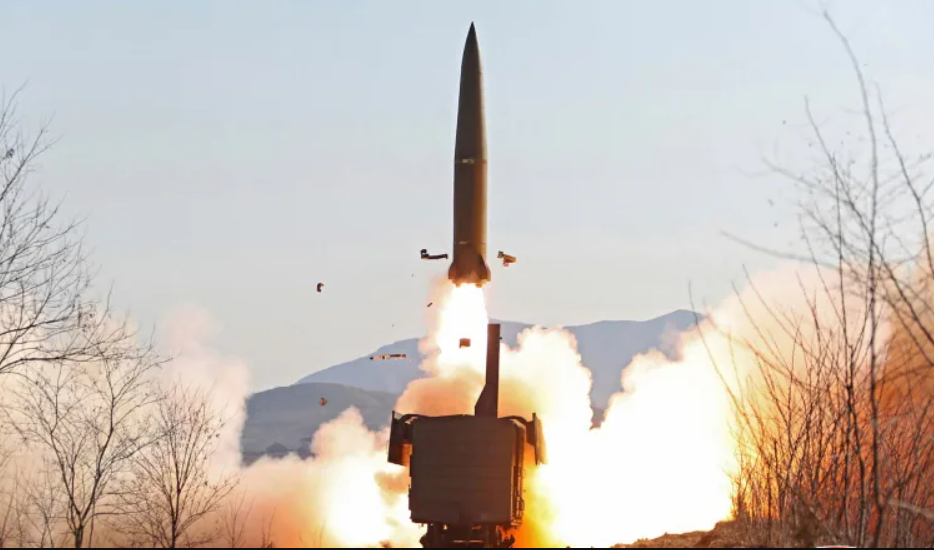 The latest US-based sanctions were against 5 North Koreans over their roles in obtaining equipment and technology for North Korea’s previous hypersonic missile tests this month. Earlier, North Korean state media reported that the nation successfully tested hypersonic missiles, which can fly at 5 times the speed of sound. These missiles are much faster and maneuverable, and also fly at lower altitudes, ultimately making them harder to detect and respond to. 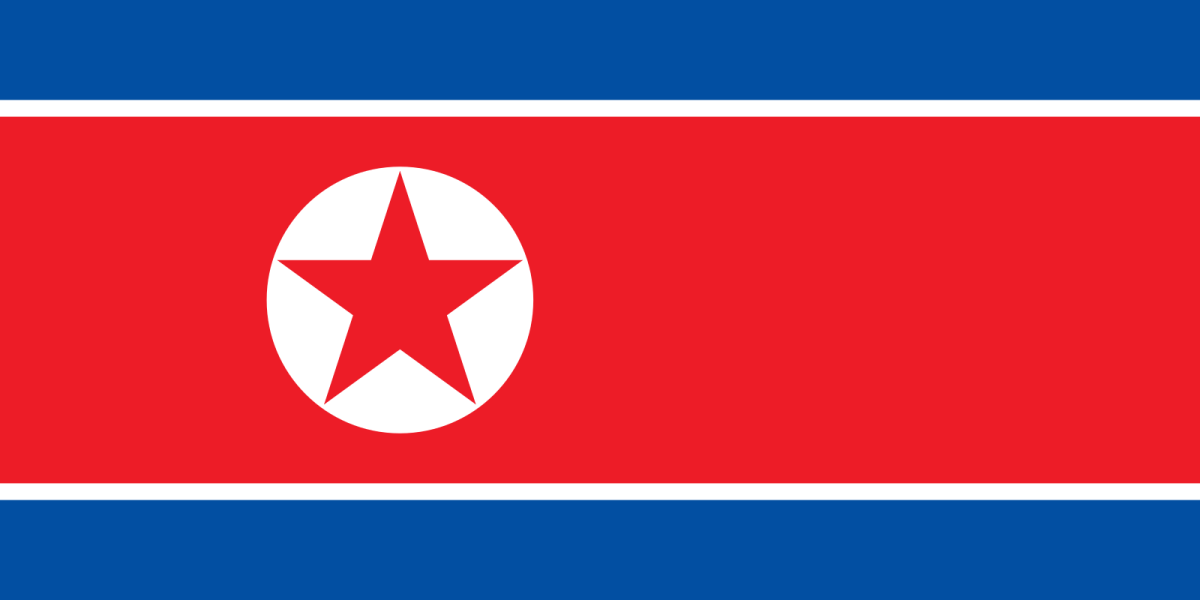 While experts and officials from South Korea and the United States predict that North Korea may still need years and longer-range tests before developing a credible hypersonic missile system, South Korean military sources say the latest test involved a missile travelling at roughly mach 6 (7,350 kilometres or 4,500 miles per hour) while the previous January 10th launch reached Mach 10. As of now, South Korea's Joint Chiefs have not confirmed whether the January 10th launch involved an actual hypersonic glide vehicle.

Please note that the first image used in this article was retrieved from the Korean Central News Agency (KCNA) website at http://kcna.kp/kcna.user.article.retrieveNewsViewInfoList.kcmsf on January 16th, 2021, at 19:05 EST.