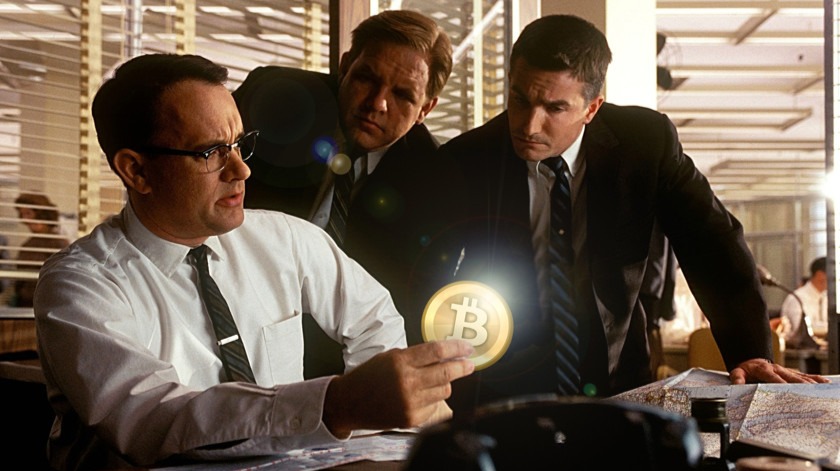 Almost 90% of investors are worried about what will happen to their crypto assets after their death. However, they are in no hurry to take any measures on this subject.

According to the results of a study conducted by The Cremation Institute, representatives of the youngest generations - the Millennials and Zoomers - do not make any plans for who will inherit their crypto assets in the event of their sudden death. 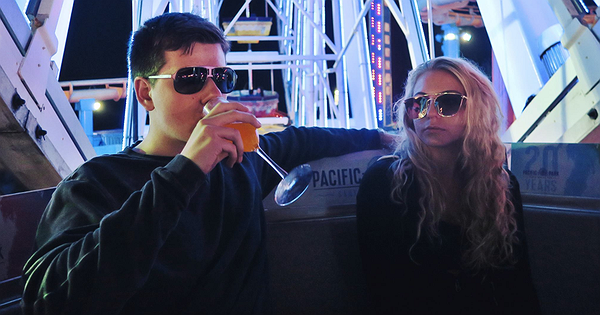 In the last decade, the world has seen a boom in digital assets, which are positioned as the most protected from unauthorized external attacks. Meanwhile, such security creates certain problems.

According to Coinmetrics.io, there are currently around 12 thousand bitcoin millionaires in the world. However, all of them are mere mortals, and their untimely death can lead to the fact that members of their families - and sometimes users of entire exchanges - permanently lose access to such digital money.

As shown by the results of a study conducted by experts at The Cremation Institute, 89% of cryptocurrency investors are aware of the presence of such a risk. None of the respondents stated a “complete absence of concern”. 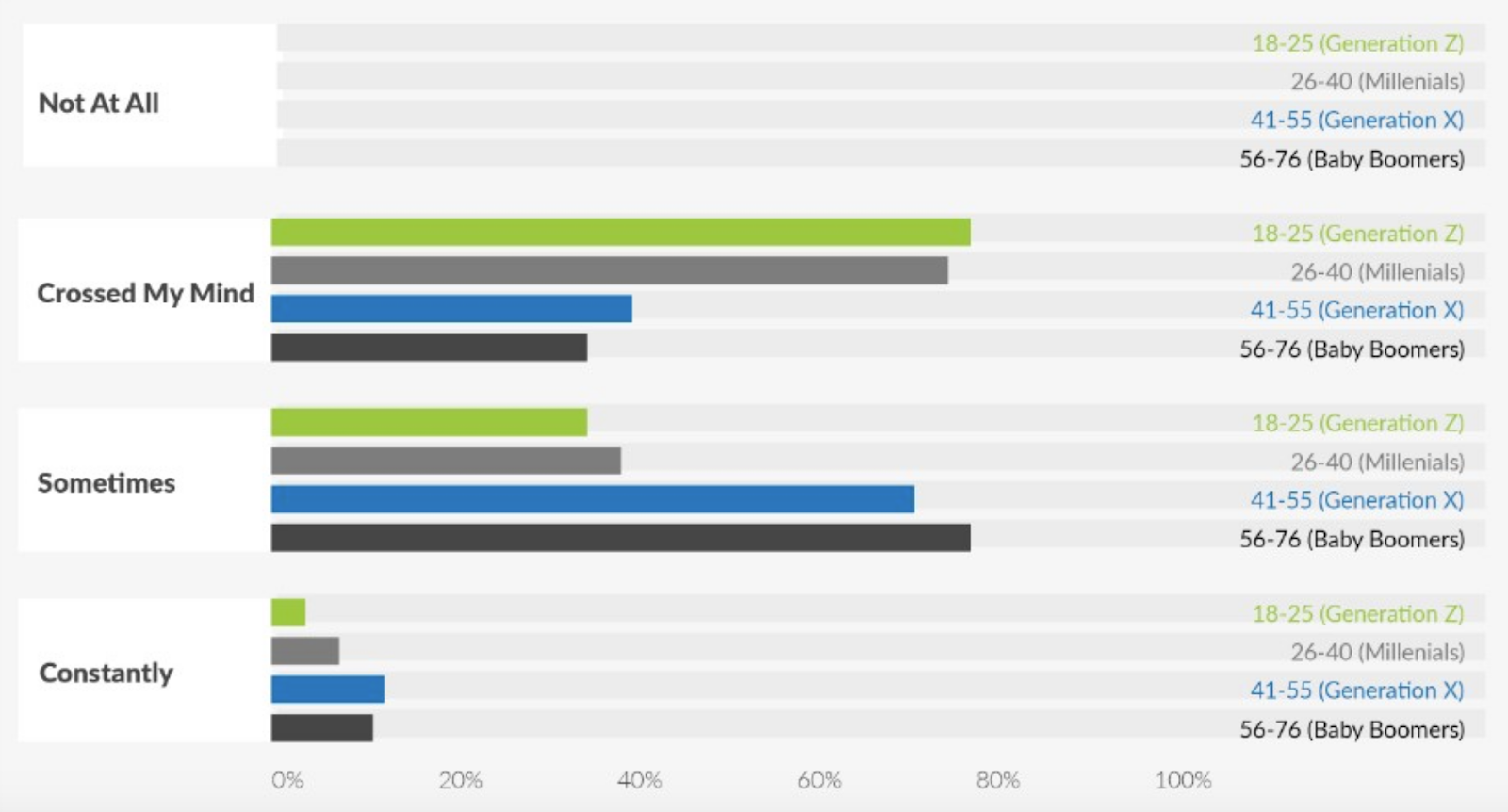 The study was conducted from October 20, 2019 to June 3, 2020 and covered 1,150 participants aged 19 to 73 years. Although the number of respondents is small, it still makes us think about current trends in the issue of crypto assets inheritance.

89% of respondents expressed some degree of concern about whether their relatives or friends would be able to receive their crypto assets in the event of their death. Meanwhile, only 23% of the respondents made sure to take appropriate measures and order regarding the inheritance of their digital assets.

This approach is especially characteristic of the generation of 18-40 year olds. Only 65% ​​of the Millennials and 41% of the Zoomers said they had prepared any instructions regarding their crypto assets. Meanwhile, representatives of the older generations - “Generation X” and “Boomers” - have more thoroughly prepared for their demise. In these groups, a similar indicator was 86% and 94%, respectively. In general, younger generations are about 10 times less than older ones who take care of their death plans. 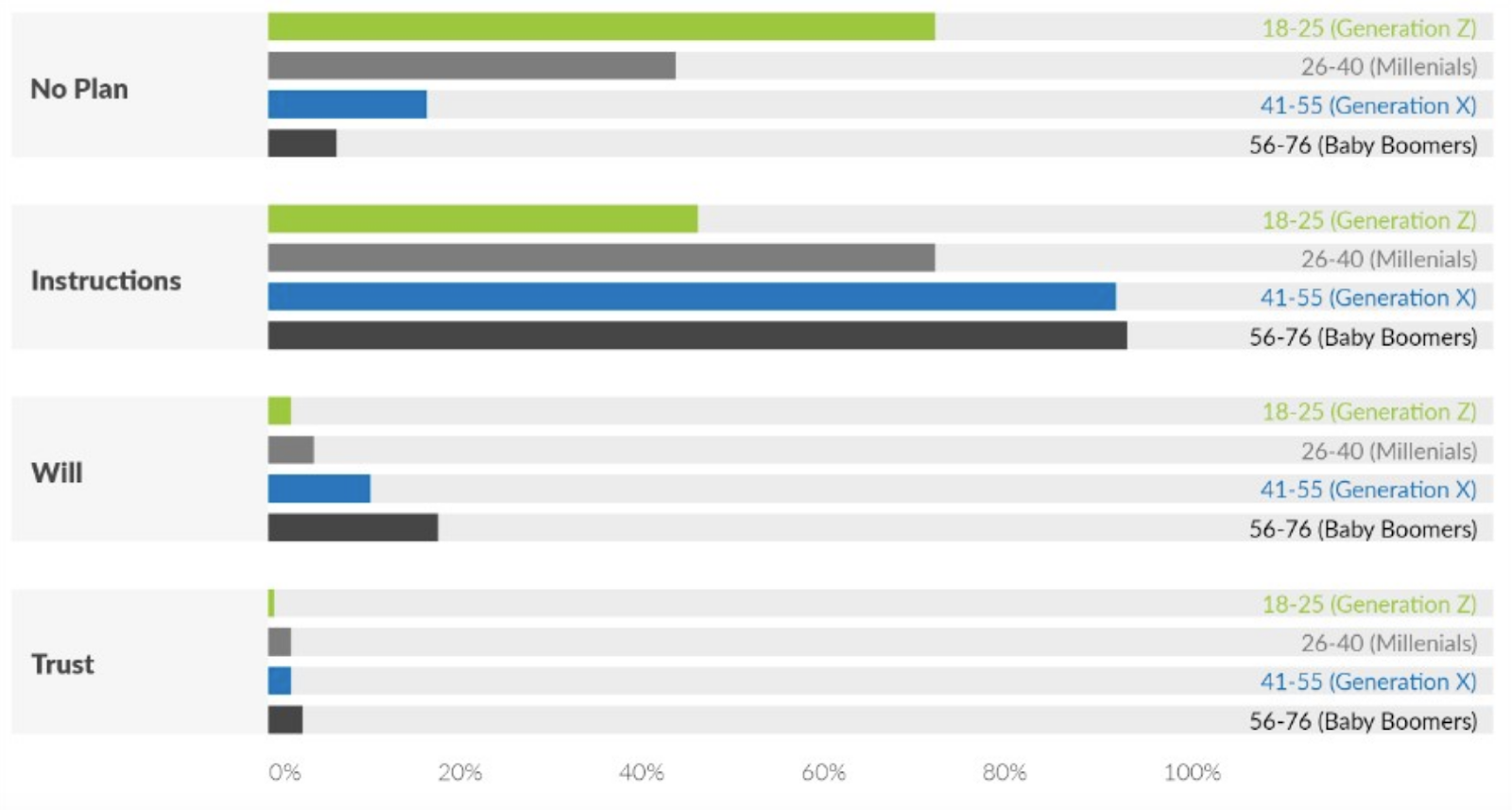 In this case, as a rule, we are talking about certain orders stored directly at home, where they can easily be found. 32% of respondents chose the option of storing instructions on accessing their assets on a flash drive or on a computer. Only 2% used such a secure solution as safe deposit boxes in banks.

Only 7% of respondents reported their readiness to write a will. For comparison, among investors in non-digital assets, this figure is 32%. According to experts, this point is of particular concern.

Most likely, in addition to the general psychological discomfort when thinking about death, crypto investors are constrained by factors such as a clear lack of niche services with a focus on crypto assets, as well as the lack of proper state regulation of this segment in many jurisdictions.

As a result of this disorganization, the world, according to Coincover estimates, has already lost about 4 million bitcoins due to the death of their owners. The current situation, of course, requires attention from the crypto community and the creation of specialized services that deal with issues of inheritance of digital assets.