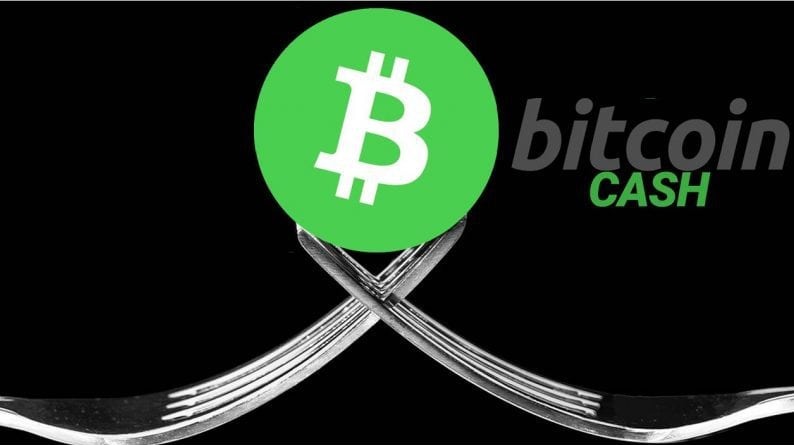 On Sunday, November 15, a hard fork may take place on the Bitcoin Cash network, resulting in two coins, BCHN and Bitcoin ABC. Exchanges are already preparing to convert funds and are developing BCH exchange algorithms.

Did not get along

The upcoming Bitcoin Cash hard fork is triggered by a confrontation between two development teams. They were never able to agree on the key directions of the project's development. As explained in the analytical company Messari, the cause of the conflict was the unilateral decision of the ABC team to implement the new Grasberg algorithm. According to the developers' idea, it should make mining more stable and profitable, and the emission of coins more predictable.

The main precursor was the idea of ​​the Bitcoin ABC team to restructure the reward distribution scheme and send 8% of payments for all mined blocks to the developers fund to finance the development of the network, that is, to the address belonging to the Bitcoin ABC team. However, this proposal, known as IFP (Infrastructure Funding Proposal), did not receive support from the rest of the community.

The restructuring of the reward for mining coins involves significant changes in the incentive system that could affect the security of the network. Unsurprisingly, miners did not support this proposal. They are not ready to give part of their proceeds to the development of the network.

The BCHN team supporting the non-IFP upgrade has already attracted 84.7% of miners to their side. Obviously, after the fork, this branch will become the main one.

Messari analysts said the fork was triggered primarily by the ABC team's unwillingness to seek a compromise. The development group plans to restructure the payment system in order to send part of the block rewards to the addresses of the centralized team, moreover, it is ready to do it unilaterally, even realizing that this will lead to a split in the network.

How exchanges are preparing for the Bitcoin Cash fork

Most exchanges and service providers have announced their intention to support BCHN as the dominant Bitcoin Cash network. So the Bittrex exchange has already published an official statement of support for BCHN.

“The protocol update could split the chain between the two main BCH clients, Bitcoin Cash ABC (BCHA) and Bitcoin Cash Node (BCHN), which could lead to a hard fork with the formation of a new token. Bittrex plans to keep the chain with the highest hashpower as "Bitcoin Cash" with the ticker BCH. At the time of publication, a significant part of the mining pool is supported by the BCHN client, "the message says.

However, the rest of the major exchanges are ready to support two forks at once, providing equal conditions for BCHN and BCHA users. For example, Binance suspends BCH deposits and withdrawals on November 15, 2020. At the same time, the exchange is going to credit BCH holders with coins that will appear as a result of the fork in a 1: 1 ratio based on a snapshot of the BCH balance on November 15, 2020.

Kraken will support BCHN regardless of the outcome of the fork. However, it does not exclude the possibility of supporting ABC if the hash power in the ABC network reaches at least 10% of the total.

Houbi will suspend all BCH trading pairs, deposits, withdrawals and lending services before the fork, before taking a snapshot of BCH assets which will become the base for post-fork coin distribution. When the situation stabilizes, Houbi will resume trading for ABC and BCHN.

Bitfinex will suspend BCH deposits and withdrawals at 10:00 UTC on November 15, 2020 and will take a snapshot of BCH balance at 12:00 UTC. After the fork, clients' accounts will be credited with equal amounts of ABC and BCHN.

Trezor crypto wallet will not support both coins in the event of a Bitcoin Cash split. The SatoshiLabs wallet developer announced this in its blog. Despite the fact that the developers acknowledge the possibility of a fork in the Bitcoin Cash network, by default Trezor will only support one of the forks called Bitcoin ABC.