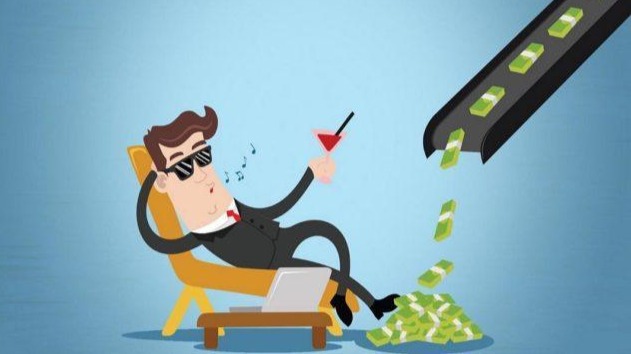 What stocks and cryptocurrencies could bring you wealth beyond Bitcoin in 2020?

Since the beginning of 2020, the bitcoin rate has shown significant growth. The first cryptocurrency has risen in price by 220%, to $23,200. There was a moment when the price rose to $24,300, setting a new historical maximum at this level. But, there are assets that have brought investors more returns than the main digital coin.

First of all, it is Ethereum - the main competitor of bitcoin. Since January, the altcoin rate has grown by 360%, to $608. Even greater growth in value during this period was shown by Chainlink coin - 560%, to $12.

Several assets from the stock market also outperformed bitcoin. These include simulator manufacturer Peloton Interactive Inc. Since the beginning of the year, the company's quotes have risen 485%, to $157. The rapid rise in the value of the asset began in March, after markets collapsed and the global quarantine began.

Zoom shares demonstrated similar dynamics in 2020. The company provides remote conferencing services that have become especially in demand during the lockdown. Zoom since the beginning of the year has risen in price by 477%, to $385, and during the year the price reached $570.

The shares of Moderna, the company that developed the coronavirus vaccine, showed even greater gains. At the beginning of the year, its shares were worth about $19, now - $123. The dynamics for this period was 530%. In early December, the instrument set an all-time high at $172.

Bitcoin and the previously listed companies yielded to U.S. energy firm Enphase Energy. Its quotes also entered a phase of rapid growth in March, immediately after the collapse of the markets. Since the beginning of the year, the value of Enphase Energy securities has grown by 600% to an all-time high of $181.

Among the leaders in terms of profitability was Ilona Mask's Tesla. At the beginning of the year, its shares could be purchased for about $82 (including the split). Now the asset is more expensive by 670% - $661. On December 18, the electric car manufacturer's shares set a price record above $700.

Did you manage to get a little rich in 2020? write how you did it in the comments!