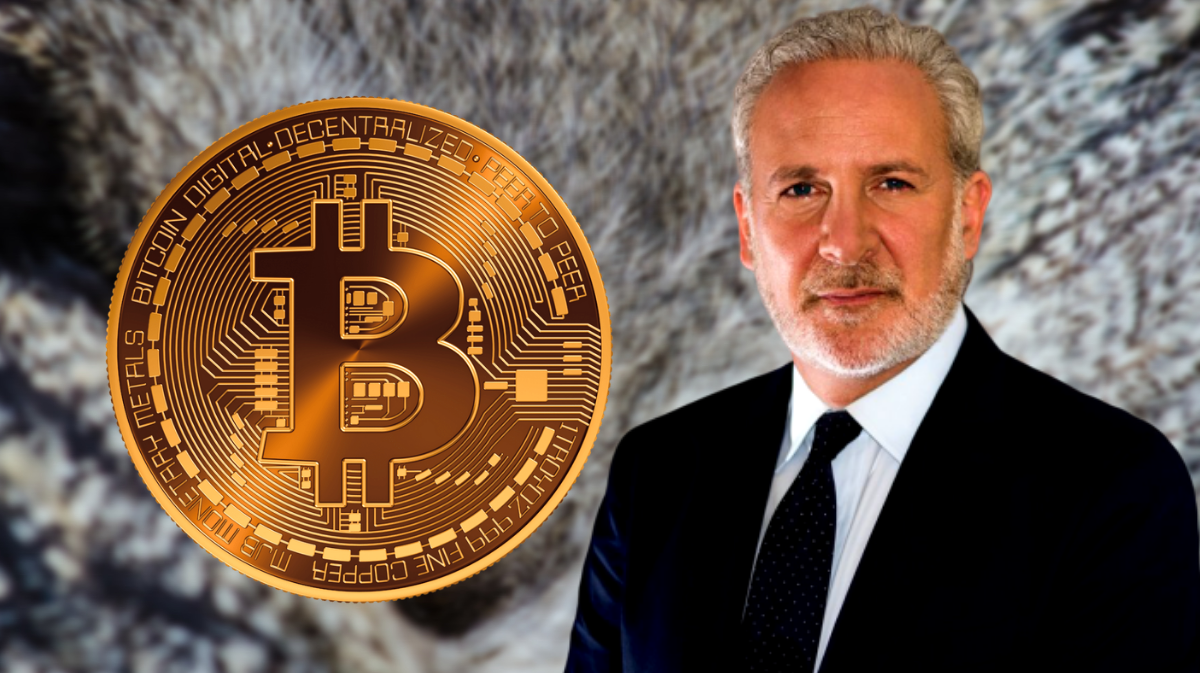 Peter Schiff: "Whales" specially pumped bitcoin to bring it down

Let me remind you that on Monday, November 30, BTC rose in price to $19,736. On some exchanges, bitcoin jumped above the values ​​recorded in December 2017. On the night of December 1, the largest digital currency slipped to $19,300 as part of a correction.

Peter Schiff tweeted that despite the November 30 rally, bitcoin is still unable to compete with gold. The coin jumped on the wave of hype, but in the very near future we will see another fall.

The CEO of Euro Pacific Capital stressed that his attitude towards cryptocurrency has not changed. BTC can be compared to casinos, sports betting, lottery and extremely risky securities.

Tyler Winklevoss, co-founder of Gemini exchange, expressed a completely different point of view on the air of CNBC. On the contrary, he believes that bitcoin is not only able to compete with gold, but in the long term it will be able to displace the precious metal from the position of the safest asset.

Our position is that Bitcoin is Gold 2.0 and it will beat gold. And to do this, its capitalization must grow to $9 trillion. Therefore, we believe that one day Bitcoin will be worth $500,000 per coin.

Michael Sonnenshine, representing the Grayscale company, also commented on the rise of bitcoin on the air of CNBC.

In his opinion, such a historic breakthrough became possible thanks to the entry of institutional investors into the crypto sphere. Moreover, the businessman claims that we are at the very beginning of the stage of massive entry of large capital into BTC, which is perceived by players as a new class of assets.