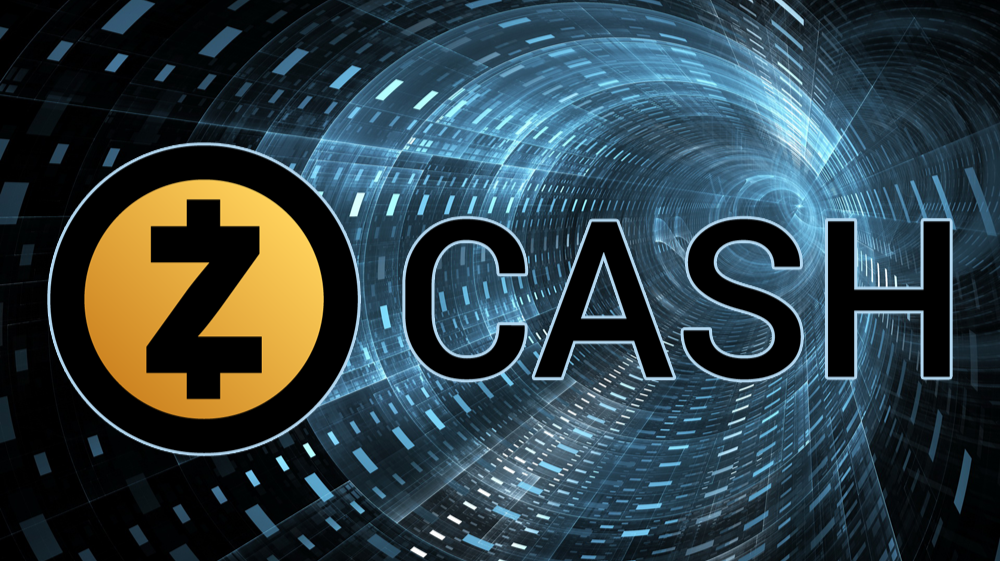 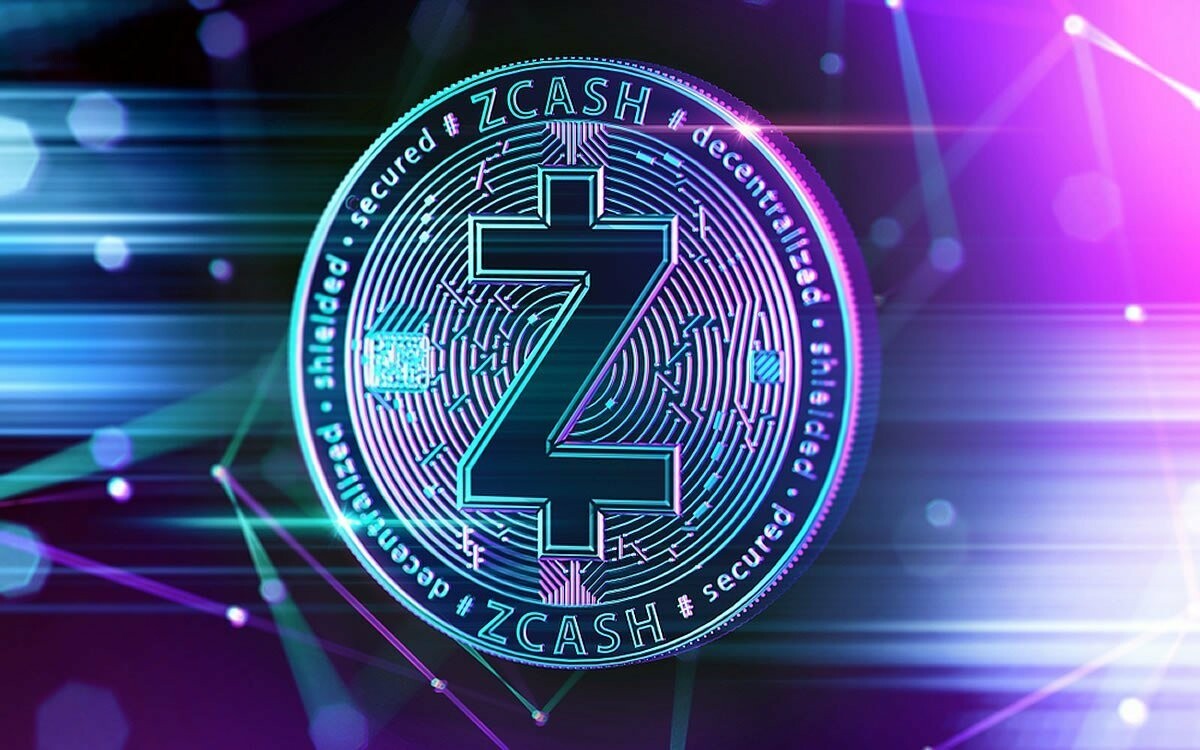 According to the description on the official Zcash website, the Heartwood update increases the number of third-party integrations and improves privacy thanks to the function of screening a coinbase transaction per mined block.

Prior to the Heartwood hard fork, ZEC miners could only send mining rewards to a public address, which made mining on the Zcash network traceable.

With the update, ZEC miners will be able to receive mining rewards to shielded addresses, obfuscating information including the reward amount, recipient address and memory field.

The new type of nodes allows you to verify transactions with a minimum amount of information. As in the case of nodes in the Bitcoin blockchain network, simplified verification through Flyclient is carried out through transaction confirmation, using only the block header, and not its full content.

The last time the Zcash network was hardforked was in December 2019 using Blossom.The introduction of the new update was supported by the Zcash Foundation, as well as the developers of ZEC - Electric Coin Company.

The privacy issue surrounding Zcash has been aloof, especially after Carnegie Mellon University published a study claiming privacy on the ZEC network was not up to its stated level.

It was noted then that despite the fact that Zcash offers both anonymous and pseudo-anonymous transparent transactions, only 0.09% of ZEC transactions in a monthly interval used the protocol's anonymity functions to the maximum.

The introduction of the anonymous mining function may complicate the turnover of an asset on well-known cryptocurrency exchanges that are required to track transactions, as well as those involved in such transactions.

In August 2019, the UK division of Coinbase even had to remove ZEC from the listing due to the fact that the token did not meet basic regulatory requirements.

What do you think? Has ZEC mining really become completely anonymous? Share your thoughts in the comments!