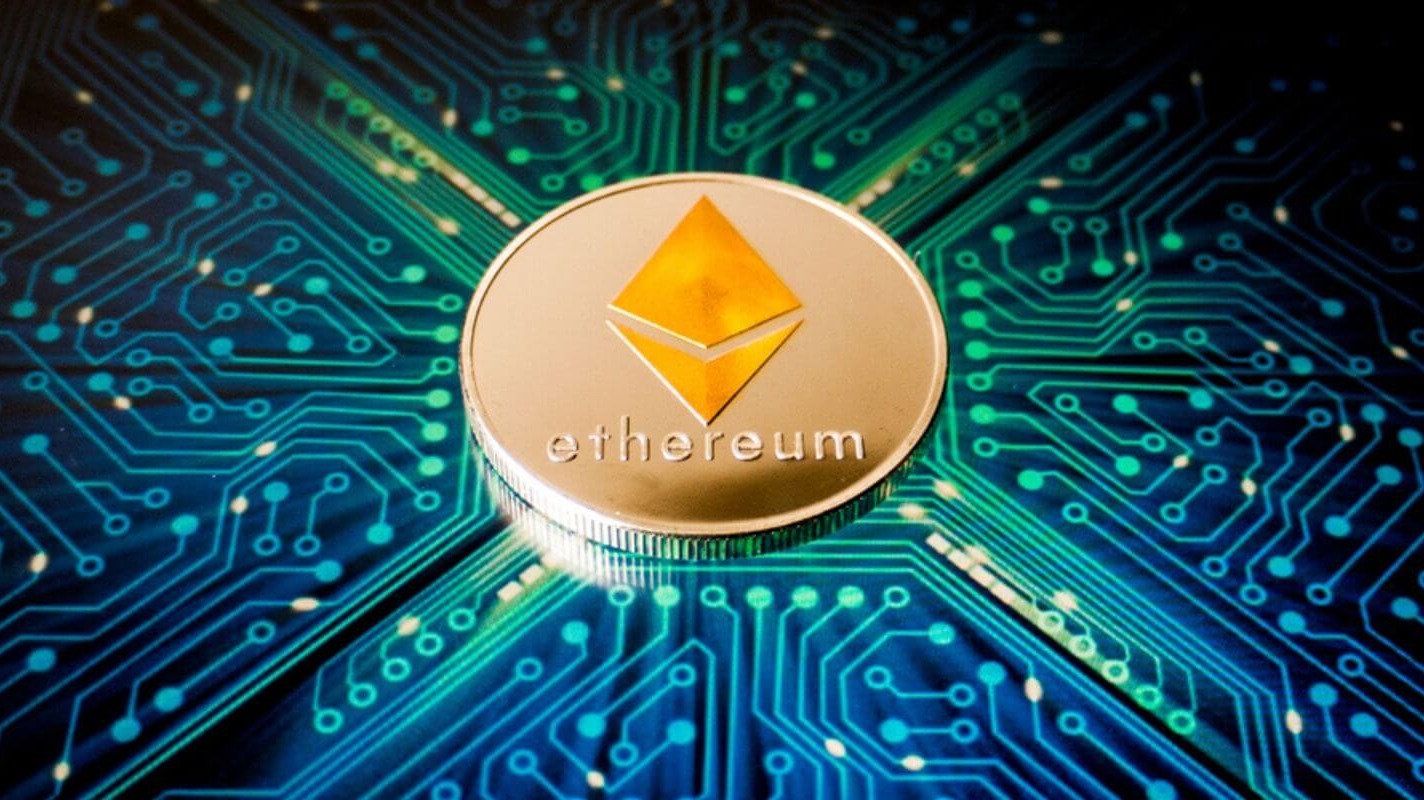 The hype around profitable farming and edible-named DeFi projects in the summer of 2020 has spurred activity on the Ethereum network. Other projects were jealous of the success and competing platforms immediately appeared on the market. Coinbase has carefully analyzed some of these.

In the latest Round The Block report, ETH Killers and New Networks, released on December 12th, Coinbase took a close look at Ethereum's smart contract competitors.

Several new decentralized finance (DeFi) blockchains have emerged this year. They are faster and cheaper, and they aim to weaken Ethereum's dominant position. But as you can see, it is not enough to become the new standard in this fast-growing industry.

The report confirms that Ethereum retains a “significant and clear first-mover advantage,” a $67 billion market cap that outperforms its competitors multiple times, as well as developer support and massive user adoption.

In addition, most third-party services run on the Ethereum blockchain. They offer developer tools, wallets, cloud infrastructure, help integrate stablecoins, and more. No competing network has as much support as Ethereum.

Security is another key factor. The cost of attacking the Ethereum network is much higher compared to other blockchains, making it less vulnerable. The researchers cite Ethereum Classic as an example. This year, the project suffered 51% of multiple attacks. The experts write:

“Most importantly, Ethereum has proven itself to be extremely effective in developing open source products. They allow decentralized applications to communicate with each other. "

Coinbase believes the rival should outperform ETH on multiple levels, not just offer fast transactions. Only then does he have a chance to oust the giant.

When developing dApps and smart contracts, you have to take into account the developer's experience, tools and programming convenience. User experience and scaling are important, and some projects already have this advantage. However, you also need a developed infrastructure, host support, staking, and security. Among other things, Ethereum leads in metrics such as business development and balance sheets.

"If Ethereum can scale the bandwidth sufficiently and continue to work on new features and updates, it will be difficult to keep up."

Coinbase has listed the main competitors of Ethereum: Cosmos, Polkadot, Flow, NEAR, Tezos, Solana, Avalanche, Algorand and DFINITY. At the same time, Flow and NEAR are part of the Coinbase ecosystem.

Interestingly, large blockchains such as Cardano, EOS, TRON, NEO and Binance Smart Chain are not among the significant competitors.