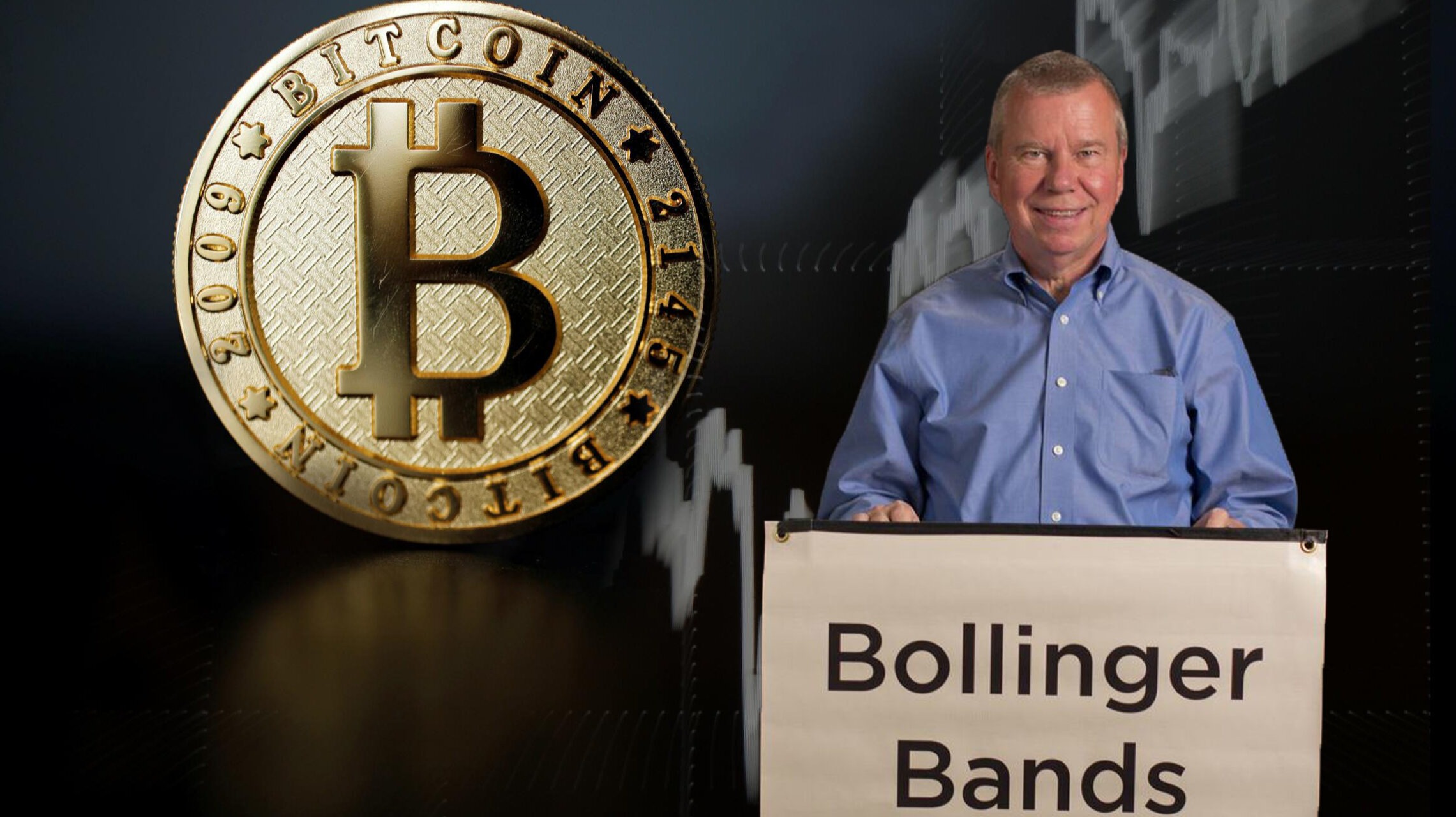 It's time to take a look at Bitcoin: Bollinger Bands creator hints at BTC breakout soon

Due to the fact that Bitcoin has been trading in a narrow range for a long time, and volatility has fallen to uncharacteristic lows for cryptocurrencies, analysts are closely monitoring the Bollinger Band indicator.

Even the creator of the popular tool commented on the current situation. In the past, John Bollinger has consistently predicted the impending surge in volatility. In general, who can interpret signals more efficiently than creating an indicator? 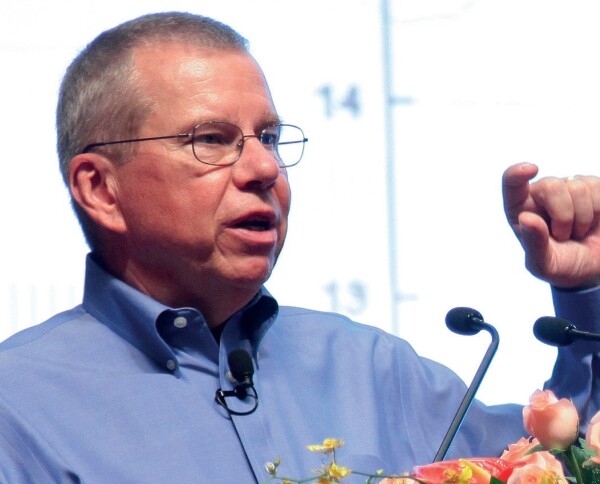 Over the past 75 days, the leading cryptocurrency has been consolidating around an important resistance level. Bitcoin and other crypto assets are known for their explosive volatility. However, times are different now, the situation on the BTC market has already become annoying.

This made traders turn their attention to altcoins. Many alternative coins are growing amid BTC consolidation, and some are even reaching their all-time highs.At the same time, the popular tool for measuring volatility - Bollinger Bands - updates historical lows.

This indicator consists of a moving average and two standard deviation trends that act as an upper and lower band. According to statistics, 90% of price movements are recorded between bands. Often times, market reversals occur when price hits the upper or lower band. Moreover, the bands expand and contract based on volatility.

The current extreme indicators of the indicator forced even its creator to pay attention to Bitcoin. According to John Bollinger, the price dynamics of "BTC / USD is becoming constructive." Perhaps the creator of the indicator sealed himself up, meaning not the word “constructive”, but “shrinking”, the spelling of which in English differs by one letter. Be that as it may, Bollinger hints at an imminent breakout on the BTC chart:

One of the trader's subscribers drew attention to the fact that similar situations with the formation of descending triangles and declining demand in 2018 and 2019 ended in bearish breakouts: 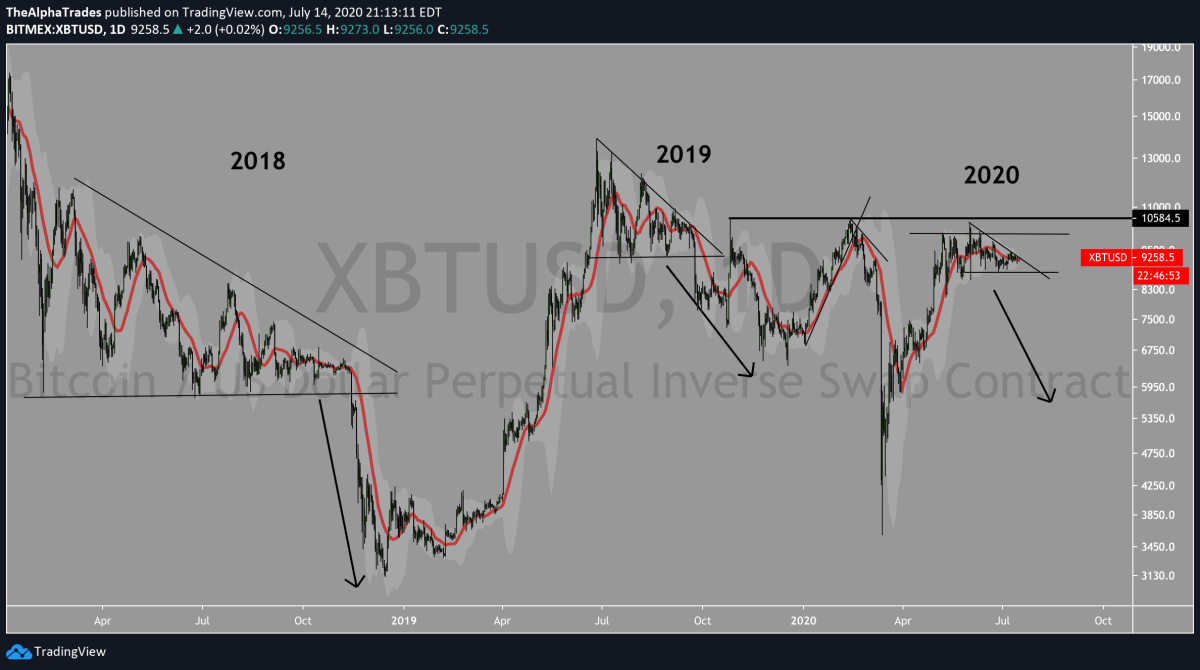 It is worth noting that the leading cryptocurrency closes above the Bollinger average for nine days in a row: 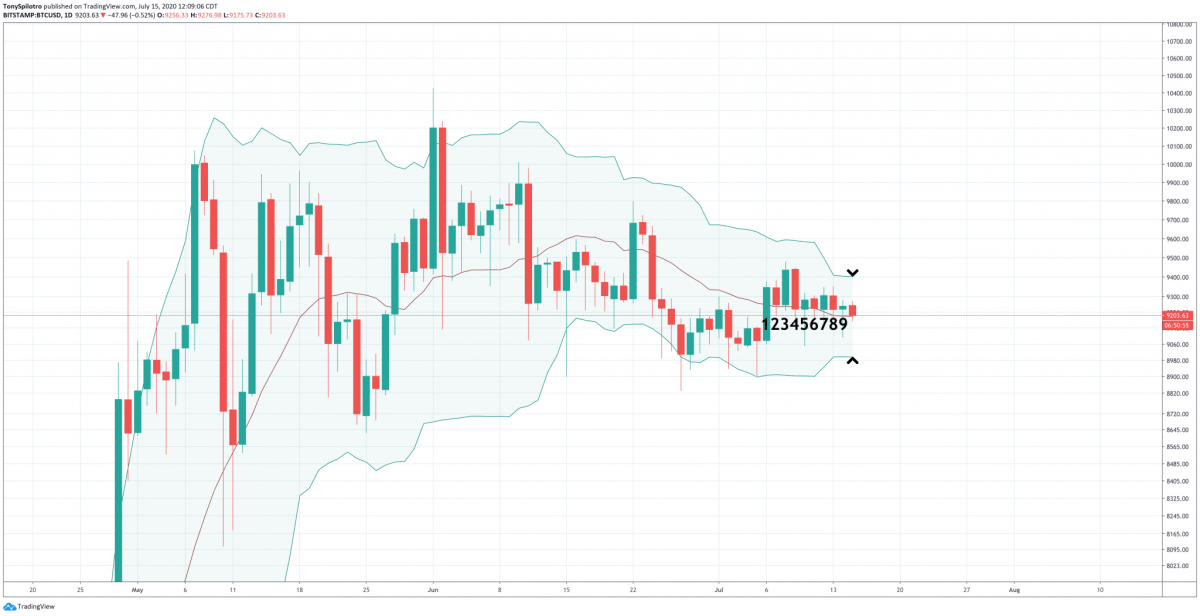 Probably, a fall in the price of an asset below this support level can serve as a signal to sell or short. On the other hand, long-term retention of the Bollinger Middle Line status may indicate that Bitcoin is going to test the upper band.

As one Twitter user pointed out, every time Bollinger says it's time to pay attention [to an asset], there is a significant breakthrough. 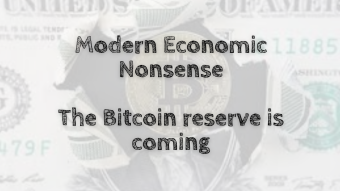