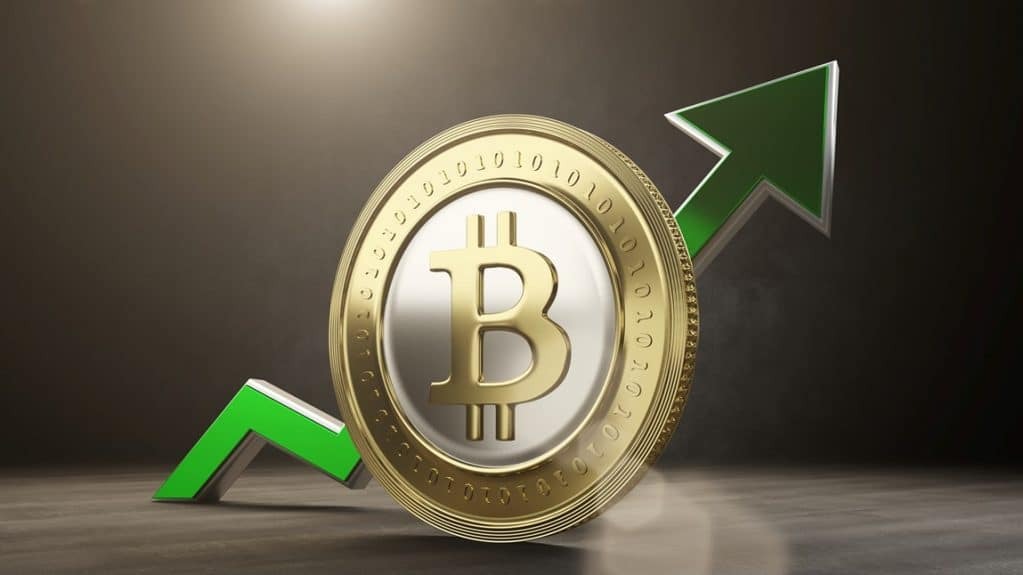 The original stock-to-flow ratio, known in the crypto community as Stock-to-Flow, signals that Bitcoin is ready for the next phase of growth. 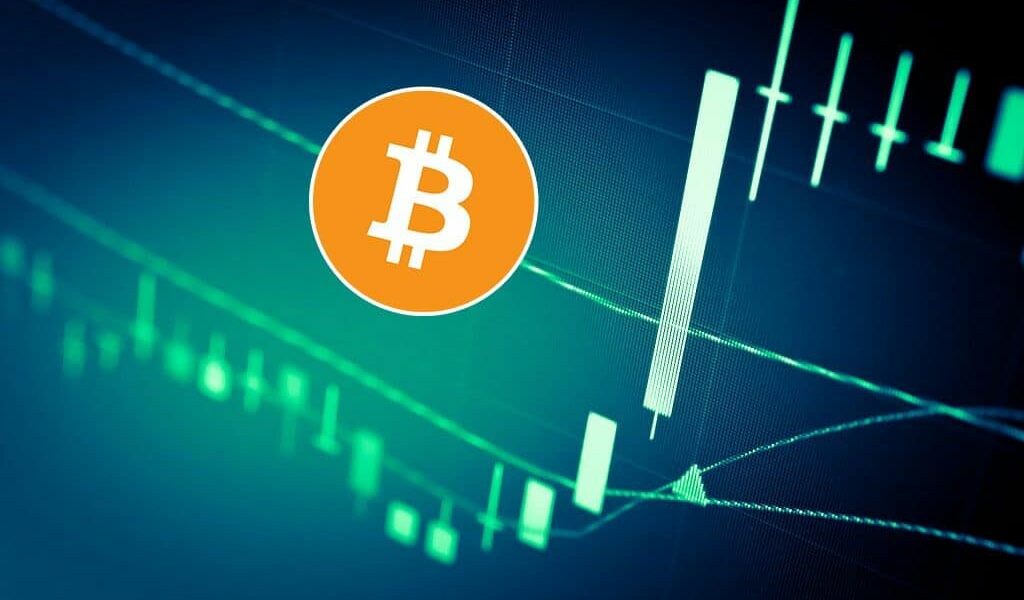 On September 14, the creator of the famous PlanB model noted some signs that the BTC / USD rate should begin to grow more actively soon.

PlanB on BTC Price: "The Time for Growth Has Come"

Referring to the original version of its Stock-to-Flow (S2F) model, PlanB stated that it was time for more substantial growth:

This is a 2019 model based on historical BTC data only (no gold, silver, diamonds and real estate data).

You can see a jump in the model value during halving (white line on the graph) and a corresponding decrease in the model error S2F (white dots). It's time for growth. 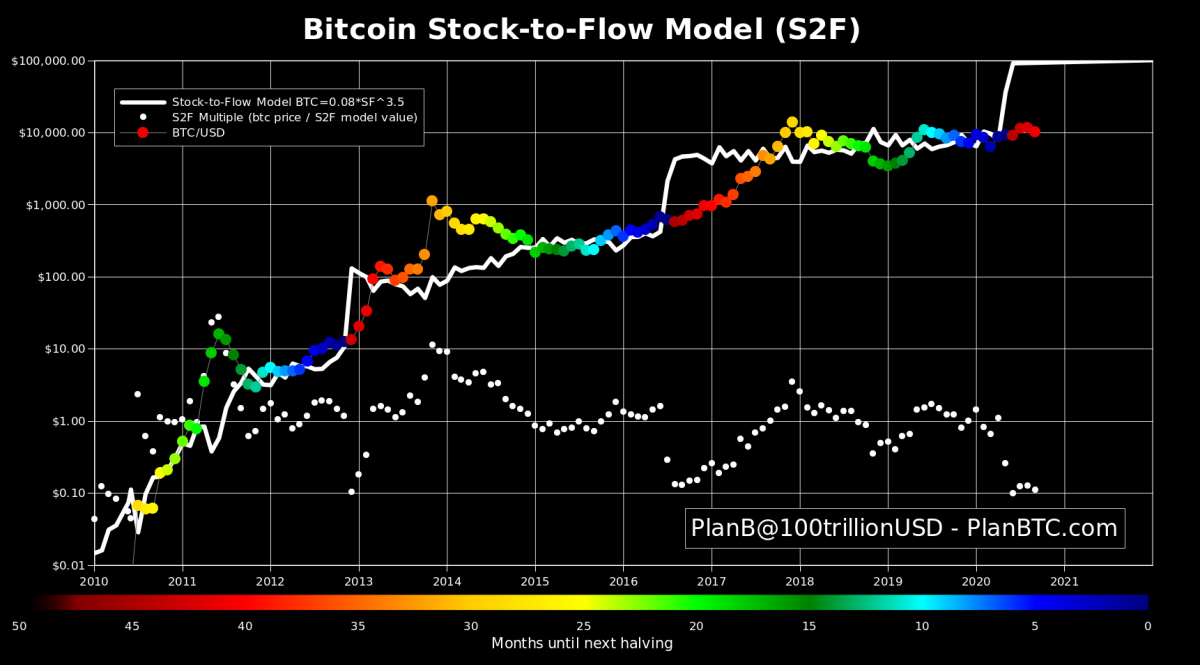 Stock-to-Flow Model Status as of September 14

Moreover, the analyst "Would be surprised if the September close is below the August close."

The original version of S2F differs from the later version of the S2FX model, which takes into account cross-sectional data for other assets. According to her, by 2024 the rate of the leading cryptocurrency will reach $ 288,000.

After the May halving, “red dots” appeared on the PlanB model graph, the trend of which is consistent with what happened after the previous reduction in rewards in 2016.

It is noteworthy that analyst Michael Van de Poppe also notes the similarities of two post-halving periods, but from the point of view of technical analysis:

If we compare the periods and market cycles, then it can be noted that the current state of the market is comparable to 2016.

Slow upward movement with long periods of consolidation. In 2016, there were several [similar cycles]. In 2020, 2021, we will probably see this too.

One of the most pressing questions that critics ask the bulls of the cryptocurrency market is where the funds should come from in order for the market capitalization of the leading cryptocurrency to reach $ 1 trillion in the current cycle?

PlanB believes that the sources will be "The markets for silver, gold, the resources of countries offering negative interest rates and states with predatory governments, billionaires and millionaires who will hedge positions in a quantitative easing (QE) environment, institutional investors."