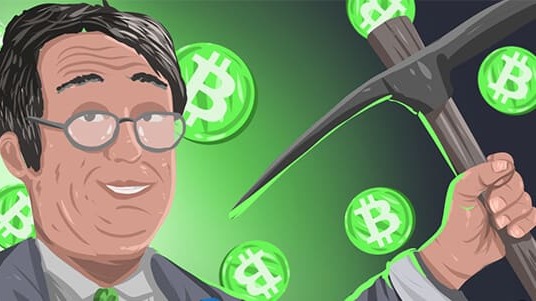 How many bitcoins does Satoshi Nakamoto have

The creator of Bitcoin Satoshi Nakamoto still owns huge reserves of bitcoins that he never moved, which indicates the developer’s caution and altruism. 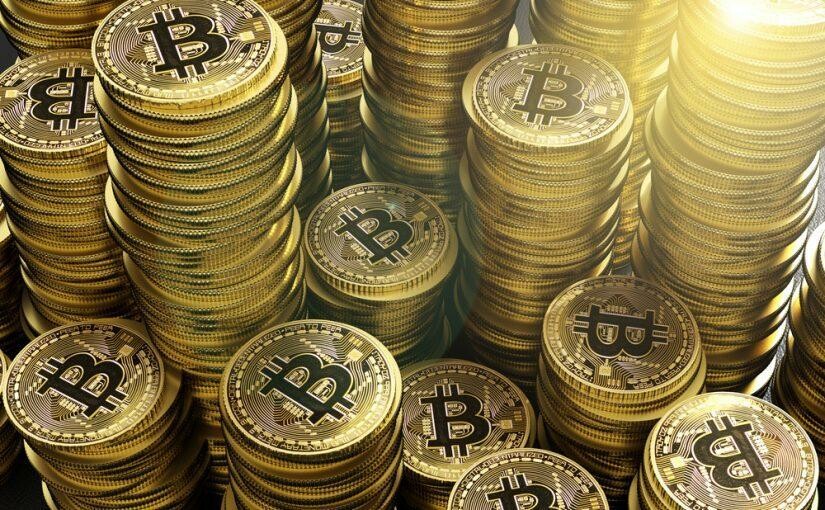 The mysterious creator of bitcoin, Satoshi Nakamoto, was also the first person to mine cryptocurrency - while the reward for each block mined at that time was 50 BTC.

Presumably, between January and July 2009, Satoshi mined a total of more than 1 million BTC, which probably makes him the most successful miner in the history of bitcoin. Recent studies have shown that Satoshi could have mined even more bitcoins, but deliberately limited his mining by controlling the hashrate so that other miners would get a chance to mine blocks.

Although it is not known exactly how many Satoshi bitcoins were mined by himself, the leading specialist in the field of security and cryptocurrencies Sergio Demian Lerner may have been able to give the most accurate estimate at the moment.

In his report, The Well Deserved Fortune of Satoshi Nakamoto, Bitcoin creator, Visionary and Genius, Deserved Wealth of Satoshi Nakamoto, Lerner examined blocks mined from January 1, 2009 to January 25, 2010. (blocks 1 through 36288), trying to determine which ones were mined by the same person. As a result, Lerner discovered that one mining farm mined thousands of blocks during this time and earned about 1 million BTC in the form of block rewards.

Lerner introduced the concept of “Patosha model” to describe the block scheme, which, apparently, is mined by the same person. Since the model begins with the primary block, he suggested that Patoshi is Satoshi Nakamoto.

Given the current value of bitcoin, Satoshi Nakamoto’s fortune would have amounted to more than $ 10 billion, almost certainly turning Satoshi into the richest owner of bitcoins in terms of net BTC reserves. 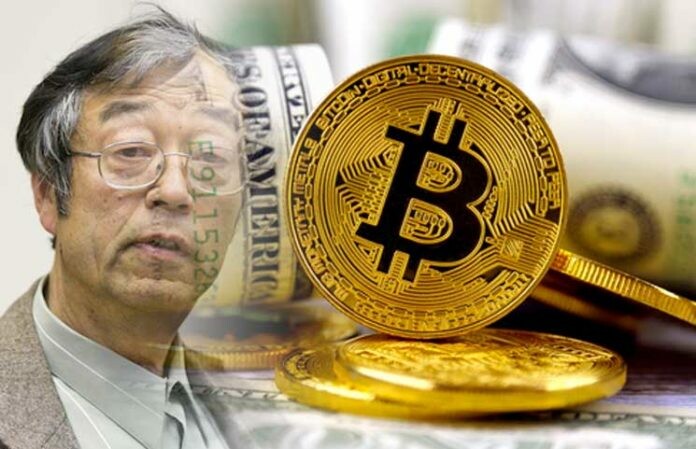 The recent assumption that Satoshi may have moved 50 BTC from the 2009 block was refuted when it became clear that these bitcoins went beyond those covered by the Patoshi model. These bitcoins seem to have been moved by another person who was associated with dozens of other blocks mined during Satoshi's period of activity.

Although Satoshi owns more than $ 10 billion in bitcoins, there is no convincing evidence that he moved coins, demonstrating impressive composure and true altruism. Undoubtedly, this suggests that Satoshi still has access to the private keys containing these funds.

In any case, it is likely that Satoshi either cannot or does not want to spend bitcoins, perhaps out of fear that this could lead to the disclosure of his identity. If this could be done, then it would probably have dramatic consequences for bitcoin. 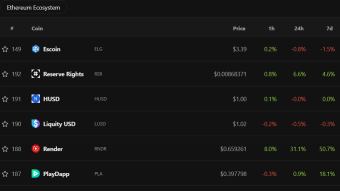