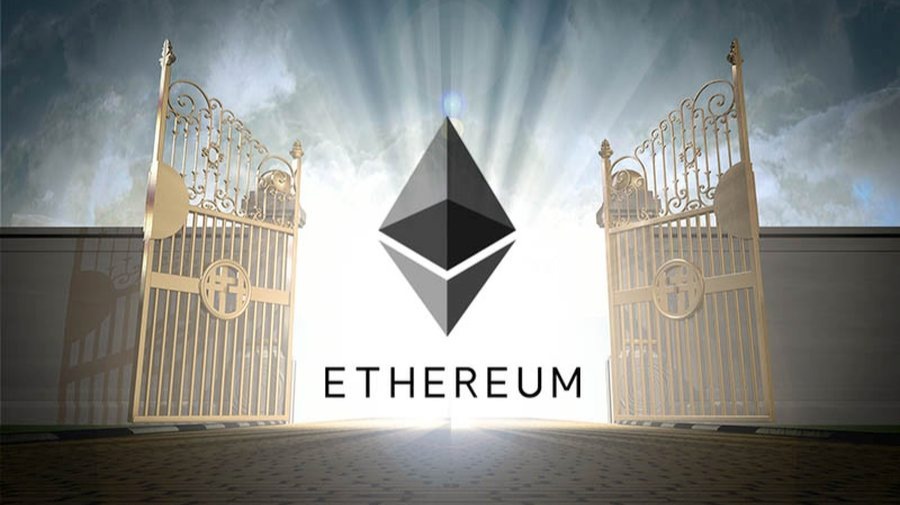 Ethereum has a bright future, investors are testing ETH 2.0

Ethereum's technical and fundamentals are improving, providing mutual support to each other. The next driver will be staking in ETH 2.0.

The focus of the general public is now mainly on Bitcoin, which has staged a rally above the $15,000 mark. However, we should not forget about Ethereum, which this year actually bypassed the world's first cryptocurrency in terms of indicators. At the same time, analysts promise ETH a new phase of growth on the wave of favorable fundamental factors.

Why Bitcoin when there is ETH?

Ethereum recovered from a short-term drawdown over the weekend and headed back to 2020 highs. Since the beginning of the year, ETH has risen in price by 250 +%, while the similar increase in Bitcoin (BTC) was only 115%.

Many analysts traditionally focused on Bitcoin have begun to take notice of Ethereum. These include popular crypto trader and analyst Josh Rager. On Twitter, he invited his readers to take a long-term perspective:

“Currently, the BTC rate is only 26% of its all-time high. Meanwhile, over 208% separates the currency from the record high for ETH. Recently, the dynamics of Bitcoin eclipsed ETH, but now it is showing bullish potential and at the same time has significant potential for pumping and growth. "

Rager added that he expects a breakout of the previous range and a rally in ETH to the $700- $800 range, which he sees as the next key area of ​​resistance.

An important support factor for the currency is now the situation with the upcoming transition of the Ethereum blockchain to the PoS algorithm. The long-awaited foundation for this was laid by the official launch of the ETH 2.0 smart deposit contract, which took place on November 4.

Thanks to the contract, every ETH holder wishing to participate in staking has the opportunity to become a validator of the new blockchain. As soon as the project gains the required number of validators, it will be possible to launch the zero phase of the Beacon Chain, a key component of the new ETH 2.0 protocol. This is expected to happen on December 1st.

Several trackers are now tracking the progress of the project in this direction. According to the ETH 2.0 Launchpad, 49,000 ETH are currently locked in ETH 2.0 deposit contracts. This is just over 9.3% of the 524,288 threshold required to launch the genesis block of the new blockchain. However, enthusiasts hope that in the future this process will accelerate as the Ethereum rate grows.

What's in store for ETH

On the other hand, many members of the crypto community believe that the launch of ETH 2.0 could give a new impetus to the Ethereum course. For example, a technical analyst at Cactus writes that by the end of the year, the currency may reach or exceed $600.

Meanwhile, on the weekly chart, ETH has formed a huge bullish candle and is trading above $445 at time of writing. The market did not manage to get close to the 2020 high of $480 over the weekend, but it continues to be militant.