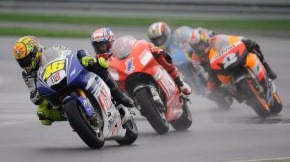 Crypto race: the most profitable / unprofitable coins of the conflicting May. BTC and ETH continue to grow!

The past month has been controversial. In April, it was difficult to find a red coin, but this time the lists do not look so clear. For example, in the top 10 coins in terms of market capitalization, only four coins rose in price in the last month of spring.

This is not surprising when you consider that the Bitcoin exchange rate rose and fell several times above / below the $ 9,000 mark and hesitantly tested the psychological level of $ 10,000. In addition, in May, the historic third halving of BTC history took place. 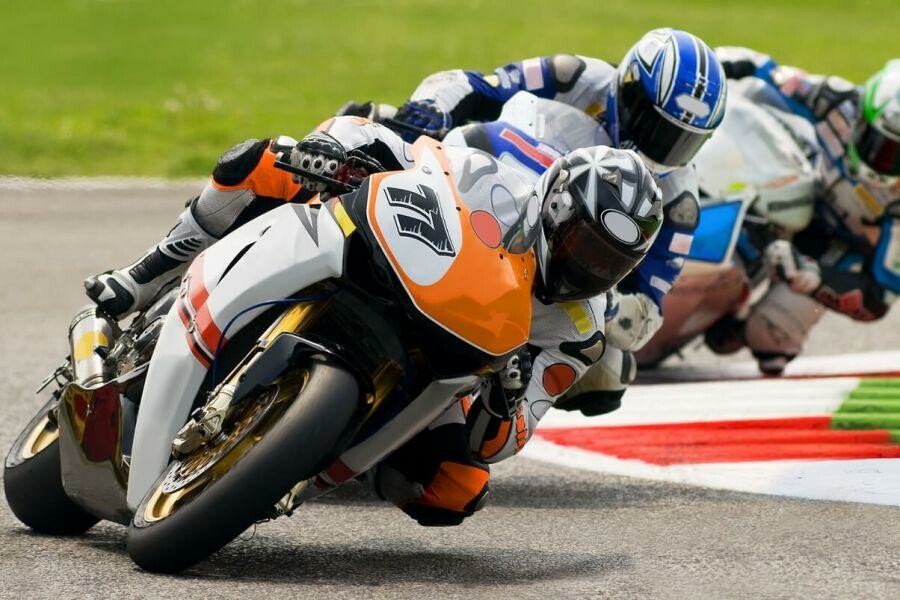 The main altcoin Ethereum continued to adhere to the uptrend. Vitalik Buterin confirmed that work to create a second version of the network is in full swing, although it will not be launched in July, as previously planned.

However, at the very end of the month, the trend of Bitcoin and leading altcoins became bullish. 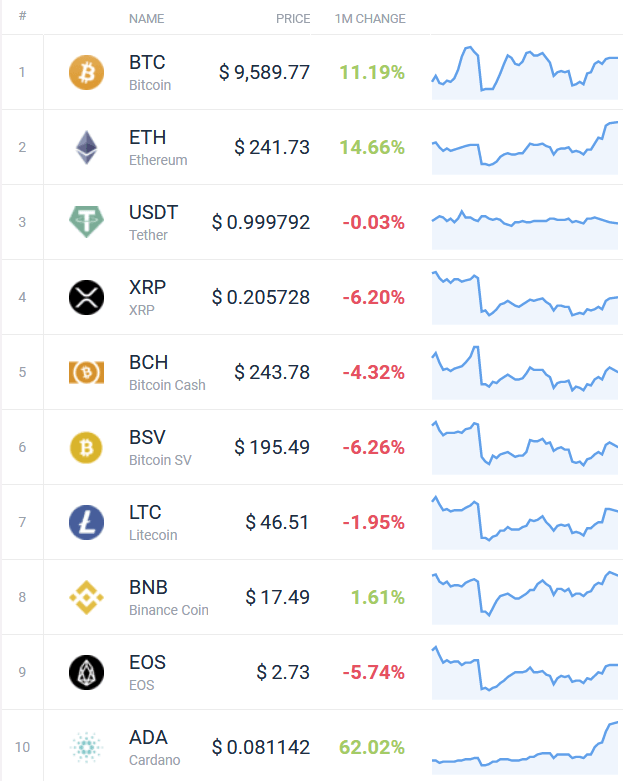 As already noted, only four coins from the top 10 by market capitalization completed the month in the green zone. Cardano (ADA) became the undisputed leader with a price increase of 62%. At the end of May, IOHK founder and CEO Charles Hoskinson announced a number of critical Shelley platform updates. It has become a catalyst for the take-off of the ADA course.

Bitcoin and Ether rose less significantly, but the increase in their prices was also double-digit. The main altcoin is slightly ahead of the largest digital asset. The coin of the leading Binance exchange ended the month on a positive note, but with a modest indicator of 1.6%.

As for other coins (excluding the stable USDT token), the Bitcoin SV cryptocurrency (BSV), whose main patron Craig Wright, seems to have finally lost the chance to prove his involvement in the creation of Bitcoin, depreciated more than others - by 6.26% . 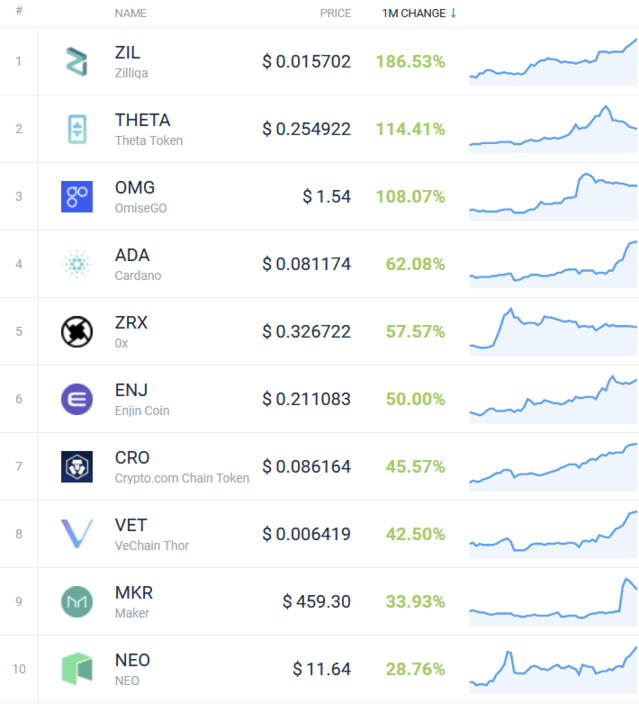 Now consider the top 50 assets by market capitalization. As for the green list, the Zilliqa (ZIL) coin is at the head with an incredible jump of 186.5%. Theta Token (THETA), runner-up, rose 114%. Third place for Omisego (OMG) thanks to an increase of 108%. The remaining coins in this list grew by a double-digit number of percent, and closes the ranking of NEO leaders with a 29 percent increase. 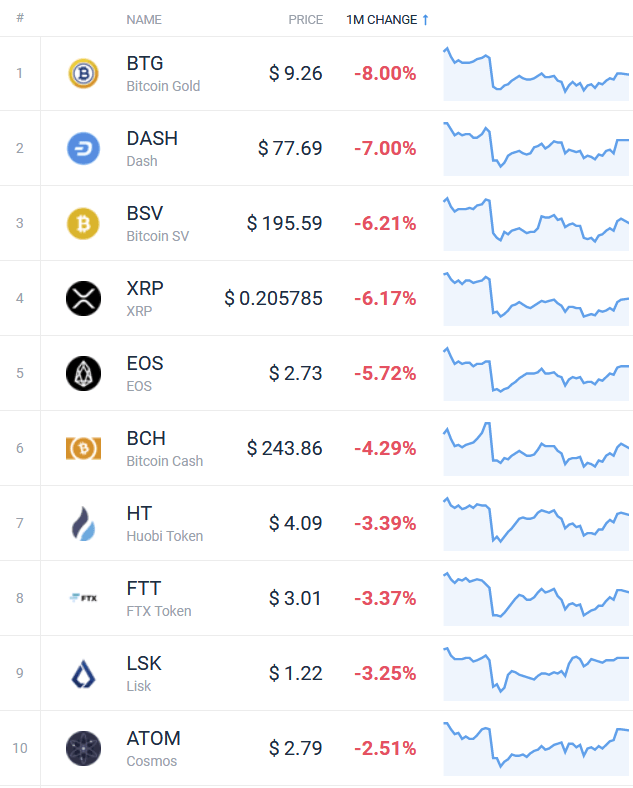 Although in May, unlike April, this list is indeed colored red, it is worth noting that the fall range is not as significant as in March. Bitcoin Gold (BTG) leads the way with an 8% correction. After Dash (-7%), four representatives from the top 10 follow. The smallest correction over the past month occurred on the Cosmos (ATOM) market -2.5%.

Profitable / unprofitable assets of May from the top 100/200

ZIL remains a leader even among the 100 largest coins. In this category, however, there are already seven assets with a three-digit increase; second place for Solve (SOLVE) + 141.5%. The “least green” in this rating is the Qcash (QC) coin.

There are only nineteen cheaper coins in the top 100. The loser of the past month recognized the HIVE asset (-48%), which was one of the leaders in April. Energi (NRG) and Tervos (CKB) depreciated by -27% and -17%, respectively. The remaining cryptocurrencies fell by an unambiguous number of percent, while the Kucoin Shares token (KCS) is in last place, balancing on the verge of a breakeven based on the results of 31 days (-0.4%).

The situation in the top 200, as usual, is slightly different: the cryptocurrency Whitecoin (XWC) has risen in price by a fantastic 1937%. The eighteen subsequent coins showed a three-digit increase: the Xensor asset (XSR) went up by 629.5%, and Xinfin (XDCE) took third place thanks to a 427 percent jump.