Green Movement, The Story of Almost Getting Shot! (3) 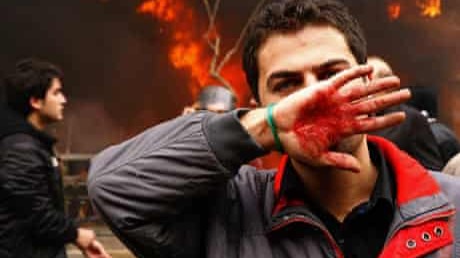 Green Movement, The Story of Almost Getting Shot! (3)

Finding myself in an unknown environment wasn’t something new for me. And when you are in a group that your survival depends on each other’s conduct, every single part of the small community subconsciously tries to help other members of the group, even if they don’t know each other.

A young group of protestors that seemed to know more about the art of demonstrations than me! 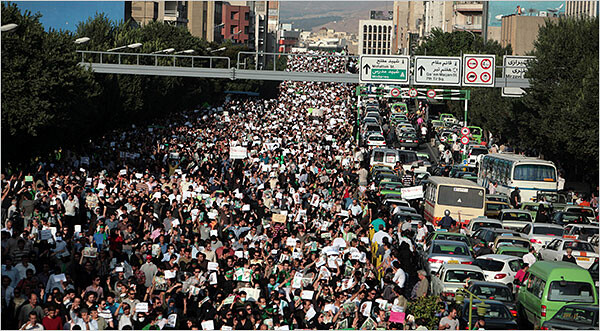 They would set fire on trash bins to neutralize the effects of the tear gas. They advised me for next gatherings to always, be sure to bring lighters, matches, cigarettes, newspapers, and paper to light.

One of the boys lit a cigarette and handed it over to everyone. Then they would smoke and blew out the smoke in each other's eyes. He gave me a cigarette, but I did not know how to use it! I had never smoked in my entire life. It was kind of funny and embarrassing, while instead of inhaling the cigarette smoke, I was blowing into it!!!

He laughed at me! and took the cigarette back from me, smoked deep into it, and blew into my eyes! My eyes felt relatively better afterward.

I was an awkward disciplined girl back then,  and I didn't even know how to smoke a cigarette! 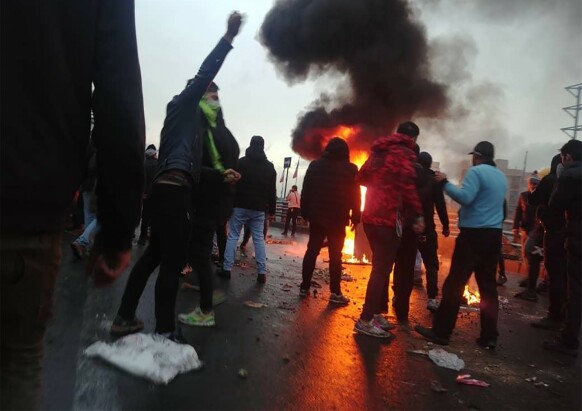 Throwing rocks at attackers was another way to survive in the middle of the chaos!

I picked up a rock and threw it. But I didn’t seem to be able to throw the stone at the people in front of me. I was not a person who could throw stones at people!  Even if that person was an armed and violent guy that was shooting at me and wanted to kill me! I was trying so hard to immerse myself in the character of a hardheaded fighter with traces of violence, but my uprising as a respected girl who was an abiding citizen all the time was in the way of my desires to be a badass demonstrator girl! I was a nonviolent reformist who longed for freedom and peace, and although I thought I had to fight the enemy in front of me, my subconscious did not seem to see violence as a solution and did not accept this bitter truth.

One of the younger boys said to me: Ma'am! please don’t throw rocks, please! You throw it so close that it hits us instead!

Besides some funny moments like this, the whole experience was so wild and scary.

The worst kind of armed forces was plainclothes, extremely violent, and cruel. They would show no mercy on anyone. These religious extremists are worse than ISIS, and they hate open-minded and intellectual youth, girls who show their hair or use makeup in public, and young men who have the audacity to wear tight shirts!

I, personally got an encounter with some of these extremists that day and was beaten by them. The Special guards, who wear black all over and ride motorcycles, can be called Rangers, among other savages whose presence you should be concerned about in the Iranian protests. They have no humanity and show no mercy on women, children, old and young. 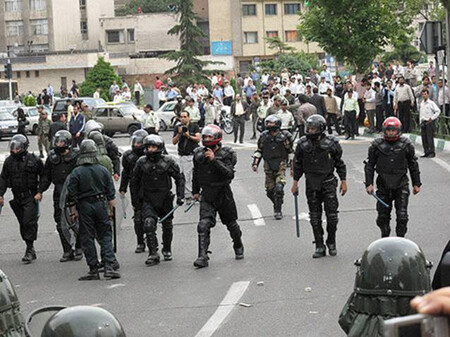 At the end of the day, when a large number of people were scattered, beaten, or frightened, we went into an alley with our group. Suddenly, black-clad commandos on motorcycles attacked us. A middle-aged woman approached them and stood in front of their vehicles, asking them to take her with them. I ran toward her and take her away, fearing she would be run over by them, knowing how brutal they can get!  She was screaming and shouting: They took my son! My son!

I grabbed her and dragged her into the alley. Inside the alley, the young men were afraid that they might be arrested. They rang the doorbells so that maybe someone would let them in.

Suddenly I saw a door open and a man shouted: Come in soon!

We all went into the yard. And we silently waited for the militia to leave.

The poor woman, who was alone with her daughter, said to a young man: Did you see where my son was taken?

No one knew… I was heartbroken. She cried badly in my arms and was impatient. I wish I could do something for her. Once again, it was a helpless situation, a lost cause… 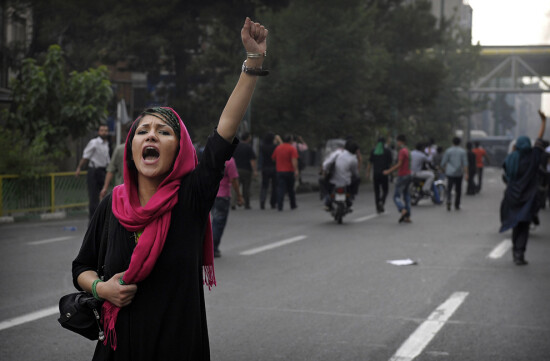 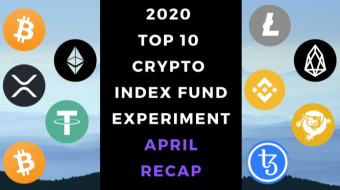 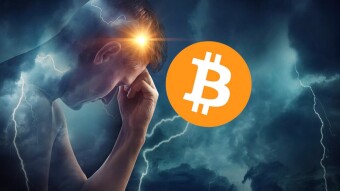 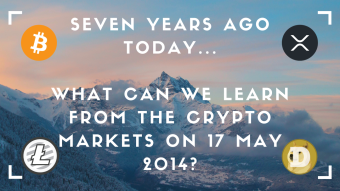