Flood on The Train Track | The Story of Devoted Peasant Sacrifice Repeated!

We Iranian kids, from an early age, are familiar with the legendary story of “devoted peasant”, a farmer from Miyaneh city in East Azerbaijan province who managed to save the lives of the passengers, as the train was moving towards the rocks falling from the mountain in the middle of the night. 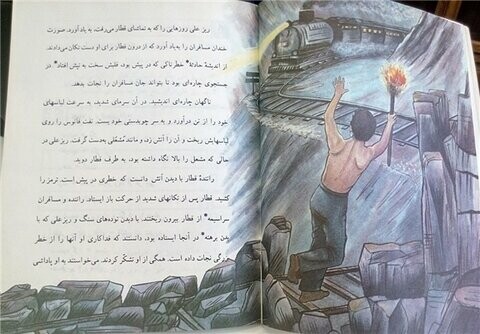 Riz Ali Khajavi, in November 1940, at the age of thirty-two, at night, while walking along the train tracks, noticed that the road was blocked due to a mountain fall. At that time, to save the train and its passengers, Riz Ali set fire to his clothes and ran towards the train; But it didn’t work, he eventually fired several shots from his shotgun to stop the train. 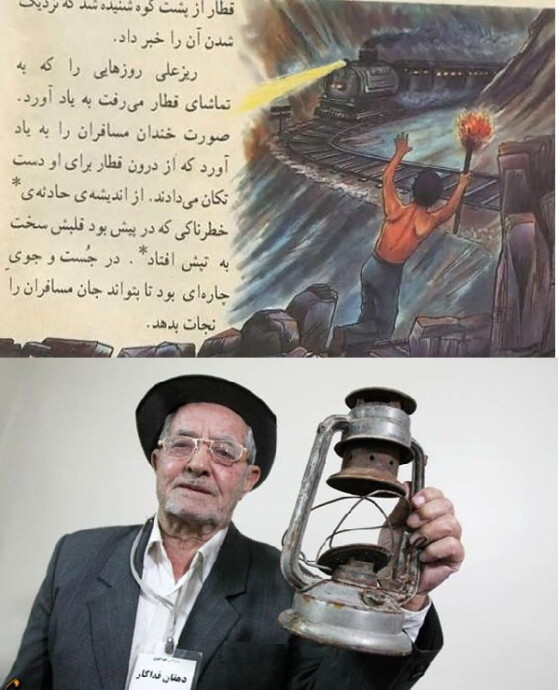 In 2006, he was honored at the third conference to award the National Statue of Sacrifice and this statue was awarded to him. He couldn’t speak Farsi, so someone translated his words. 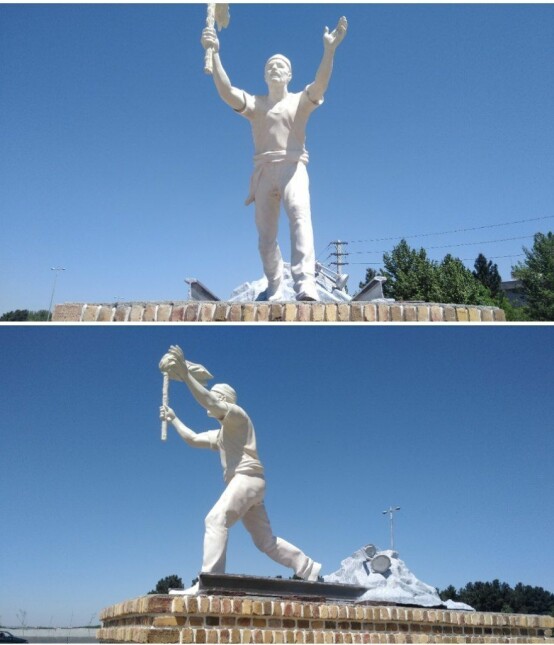 His sacrifice to prevent this tragedy has been published for years under the title "Devoted Peasant" as a legendary story in primary school. In recent years, the shorter form of it has been included in a course called "Sacrificers" of the same base.

As a train was passing the flooded bridge, heavy rain in Hableh, Garmsar River, at Mahmudabad region in Semnan Province caused floods.

After seeing the train approaching the flood site, some villagers went over the rail track and started calling out for the train driver to stop…