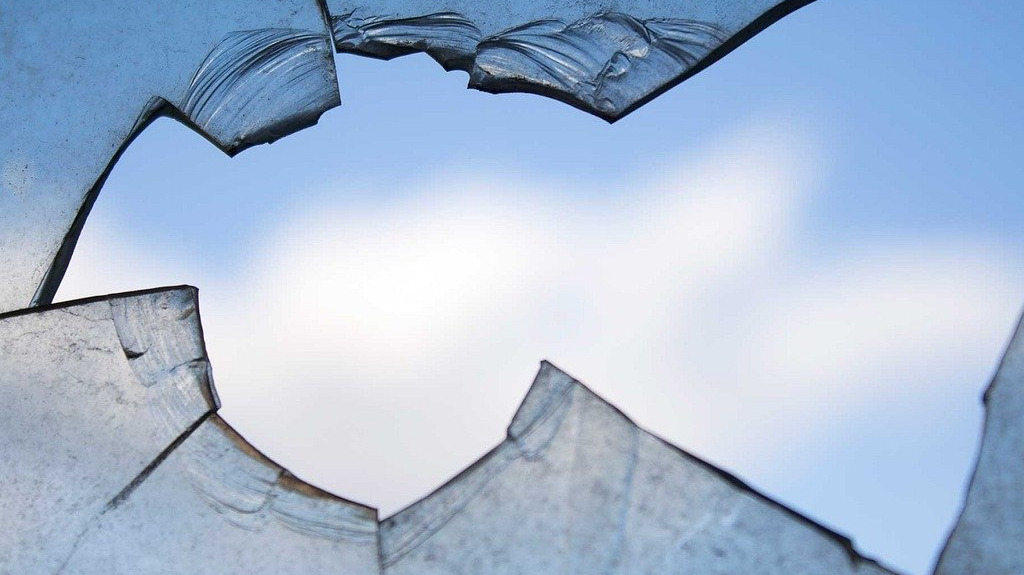 Note: I do not recommend anyone to install this kind of nodes as they are totally as they contradict the basic idea of decentralization and  above all damage the network.

You probably already heard about masternodes , and maybe you are also running some on your VPS or at a Masternode Hosting provider like Ihostmn, posmn,... In general you setup your masternode by installing a wallet daemon on a vps which is running 24/7 and 'connecting' that one with your own Wallet at home. Then you can start the wallet and you will start earning coins. And here we see also the advantages of masternodes. There is no need for expensive Hardware (like bitcoin miner) and they are using just a bit of the energy pow coins need. As side effect many peers are created which also stabilized the network, although the masternode node isn't acting same as a non-masternode full-node. Normally masternodes are limited to their IP address and using a VPS for different Masternodes for the same coin shouldn't be possible.

But what if that is exactly the kind of thing which is possible?

phantom is a repository on github with the goal to provide multi-coin and not ip-restricted wallet daemons to run run hundreds of nodes from a modest machine. It also annuls the ip restrictions and which should avoid running multiple masternodes with the same ip. I will not go deeper into the topic of how it is working, but I would like to talk about the 'benefits' of that.

Should I use that?

To get straight to the point, No, you shouldn't! A masternode is there to support and stabilize the network, and by hosting a masternode you gain an important role. You are the one who enables the chain to work and providing it advantages to x users. The reward you earn is as bounty for supporting the network. A phantom node does not help the network in any way. It is just there because it also wants to get the money. But if you buy a masternode you also believe in the project as running a masternode of a project you believe makes no sense, and by running phantom nodes you damage the project you are believing in. If everyone would use phantom nodes because they are 'cheaper', the chain wouldn't work.

You might ask yourself why I wrote that post about something you should not use. I am writing this because I think you should be aware what phantom nodes are and why they aren't good for a network. Smaller projects in particular can suffer lasting damage because it is not hard to run many many masternodes without paying the corresponding hardware costs.

Here I will post my thoughts about crypto and non-crypto topics as well as present mostly unknown but promising crypto projects. Stay Tuned