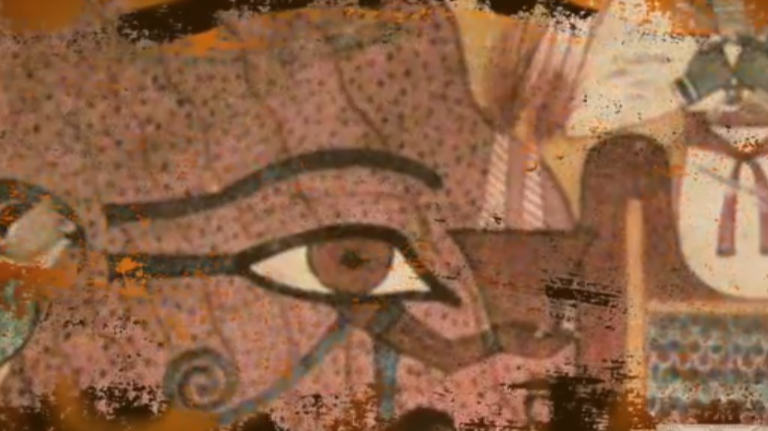 Lbry retiring for odysee.com, what's your take on it?

By Hermitworldwide | Wired For Greatness | Educated For Greed | 4 Apr 2021

Whats your view on The lbry/crypto shutdown scare?

A day or two ago I came across some videos on lbry about some centralised hooooooooes going on about the lbry tokens. First of all let me just apologize for not keeping the link to these videos but they are all over lbry, if you are a frequent user of lbry you'd know. Secondly I don't mean to spread messed up media bs. The thing to know about these kinds of news is that, they are like groupies. They attract attention of the masses so they can get the most clout. It's mass poisoning in a way. It's super unhealthy, and it's always been done this way. You'd need to be very strong and focused to survive such publicity. They tried it on a lot of people and most people crumble and admit defeat, others like Elon Musk put on that "so what" face.

It's a question of whether or not you are buying into the illusions and fears. The lbry thing to shutdown lbry and as they say all of crypto is just absurd. How and why? Well, we are in a different realm, a decentralised realm. This makes us much more untouchable, thanks to the Blockchains. As they say that the strength of the chain is tested according to the weakest link. The Blockchains set up is such that the chains are totally unf-ble with. You can't just use bad publicity or laws to close down decentralised entities or assets. If lbry is being closed in the states, that only means on the law level. Being decentralised, lbry will not close, that possibility is off limits. It's created in a way that only true obedience to restrictions will close lbry off but only to those who choose to. Otherwise the lbry, content and entities will stay in place forever. Lbry and odesee are one, so closing or retiring lbry only means a name change to most. The idea behind the lbry project stays alive nonetheless and that is the most important thing about decentralisation and why it will outlast and win most centralised attacks - decentralisation is real and from the heart. Most decentralised projects are real solutions to problems that could only be solved by decentralising. It's not that we want to be cocky but they've scammed us for far too long, abused us and our assets, they violated us with the same law they use against us time and time again. We really had no other option but to manifest decentralised projects thereby making it possible for us to thrive in true abundance like they don't want us to.

On that manifestation point, the reason for building up fear is for the manifestation reasons. Energy never lies, if the masses feel fear or apprehension it will spread like a wild fire, igniting all sorts of outcomes and these will be no more than negative. No more negative in a way that will manifest more reasons to fear, which is the goal of these vibes from the centralisation side. It would be too broad to say the system or the authorities because different places treat decentralisation differently. When you get onto the lbry platform you will note that the lbry is getting retired for odesee site. This is totally cool. On the odesee platform which is similar to lbry, you'll find options to support the save lbry/crypto links and videos. Let's put out one big roar. The decentralised ecosystem is not too noisy outside the decentralised ecosystem because we are so powerful we don't have to say anything. Our actions are loud enough. Let's do this one for lbry. Thanks

There's a cool quote I remember from coach carter.....

I might have added a touch to the quote but it's something in that line.

I've been watching the nomad capitalist for some time now and what they specialise in is getting people to where they are treated best. I got so much inspiration out of nomad capitalist, personally and beyond. A lot are observed to be moving to places they are treated right, it's no longer about the VPN to access blocked sites. Move to where you are treated best. Why? We came here to have life and have it abundantly, part of this abundance is good living that is truly free in all the ways shapes and forms. Switzerland has to be the best destination that fully supports crypto. They got fluoride free water systems too.

A deeper observation of the world will lead you to know that half of the world is in favour of decentralisation and half is enslaved to the centralisation due to status quo and what not. It's a whole obvious play and people are enjoying heavily.

Feel free to critic in the comments.

Wired For Greatness | Educated For Greed