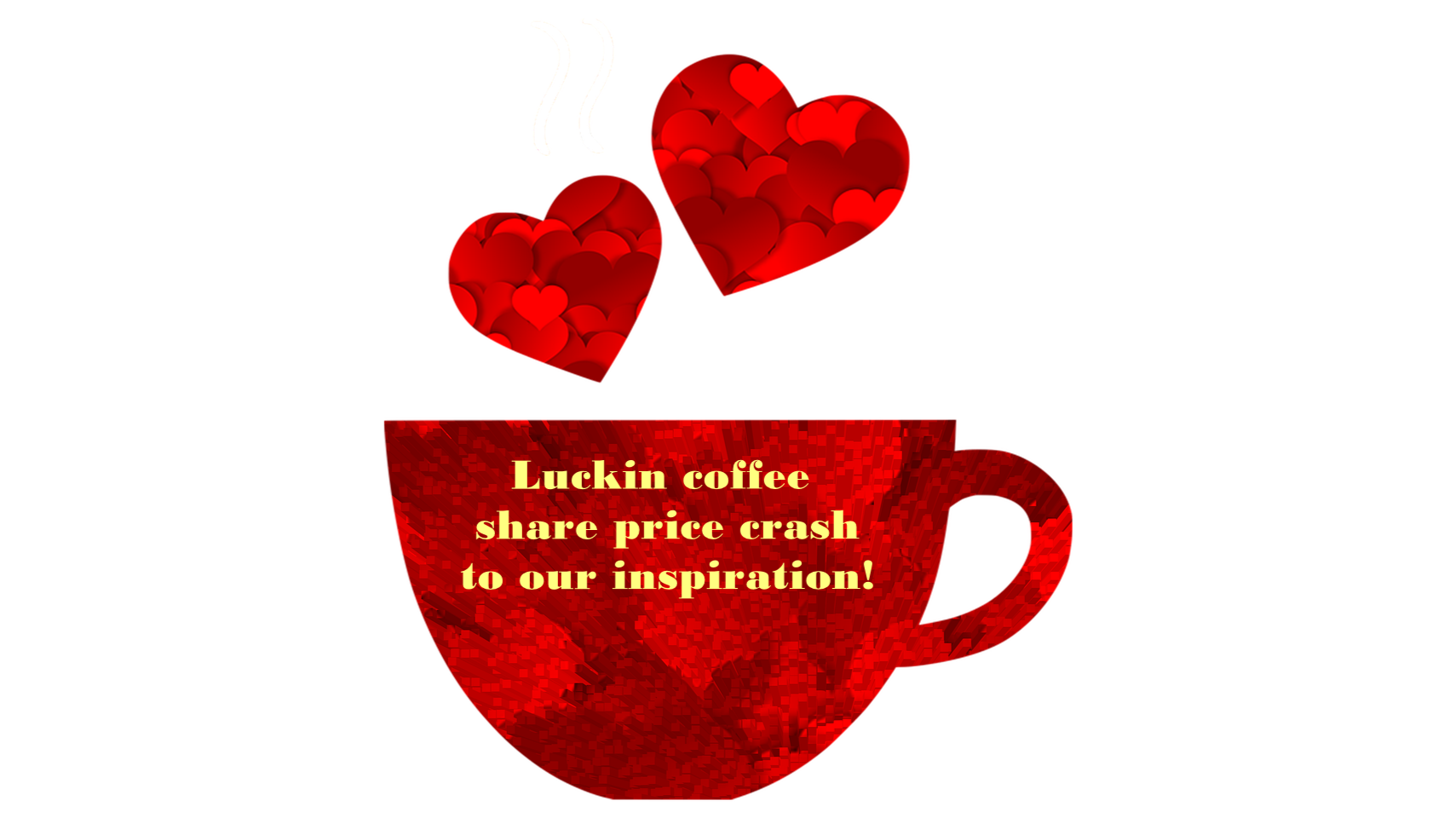 "Have you ever thought of Luckin coffee, which issues 1.8% discount every day, that its share price will face 1.8% discount one day?".

Luckin coffee, known as China's Starbucks and even expected to surpass Starbucks, why is it that the financial data is falsified, involving a loophole of 2.2 billion yuan in false trading, and then the share price plummets by 80%? I think we should not only pay attention to gossip, but also learn something from it. 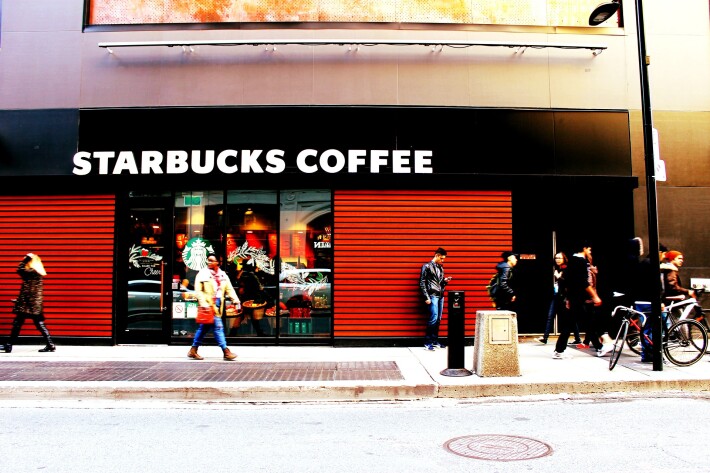 The business model of burning money

The rise of the financing wave makes many people forget that an enterprise cannot stand for a long time without its own hematopoietic function. Luckin coffee's recognized business model is to burn money, which is not only Luckin coffee, but also a large number of Internet projects and currency circle projects. The difference is that currency circle burns money, and Internet real gold and silver burns. At the beginning of Luckin coffee's launch, it was to burn money to seize the market, basically selling one cup and losing two cups, burning the investors' money, so as to seize the market coverage.

In fact, the data of 6.2 cups per capita coffee in China are very good for selling a chain coffee shop in Chinese, but the pattern of burning money occupies the land, which decides that the last exit way is that someone will take over the market, and the bubble of capital market will only be digested by the capital market. Finally, by burning money, the income can be burned, and the real profit situation can not be burned. In fact, if an enterprise can not make profits through its own ecology, and does not have enough hematopoietic function, it will only come to the last bar simply by financing. The backlog of bubbles will also be completely released at the last bar.

This is the same as many enterprises launch points. In the early stage, there is no real gold and silver to seize the market, so give all the participants an expected income, that is, points. The issuer or never thought about whether the points system has enough cashing ability. Once the market is up in the future, there is no way to digest points. So in the end, everyone came up with the same idea One piece went, that is, through the two level market to eliminate bubbles, in the two market, a concussion, up and down 80%, what bubble is not, so the formation of the industry's vicious cycle, so there are everywhere leeks.

In this market, there are more liars than fools. What we often hear is to make up a story, make a good package, hold a meeting and cheat a group of people. It's becoming less and less important for everyone to start a business. It's not important that the project doesn't fall into place. It's important that your story can impress the audience. Capital market, Internet and currency circle are the same. Some people once pointed out that 95% of the trading volume of currency circle is fake. Luckin coffee made not secondary market transaction data, but store earnings data. Why do we need to fake? The data is not big enough, not active, and the investors don't pay the bill. This imaginary enterprise has deep experience in applying for subsidies. The flow and profit are not up to the standard, and no one can apply for subsidies. Therefore, the industry of brush generation is born. Three months before the submission of materials, the amount of brush is crazy. Whether you brush or not, everyone must think you brush. In this case, why not brush?

Everyone who enters the market thinks that he is the one who can laugh to the end. However, the fate of leek is doomed from the moment of entering the market. No matter the investor or the community, how can they jump out when they find that they have been involved? This pit can't come out on its own. You can only find someone to fill it. So, you think you are stepping on the ladder of wealth, in fact, you are stepping into the mire of the swamp. So, you will see that there are ab rounds of investment or even more in the currency circle. Think about it carefully, a lot of people are pouring in. Why do you think you can make money? Did the founders come out to help the poor?

Manage your wallet and be a wise investor！

You might  also like：What are the major events in the "black March" cryptocurrency industry?（part 1） 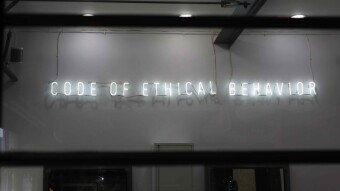 Are we still building a better future?