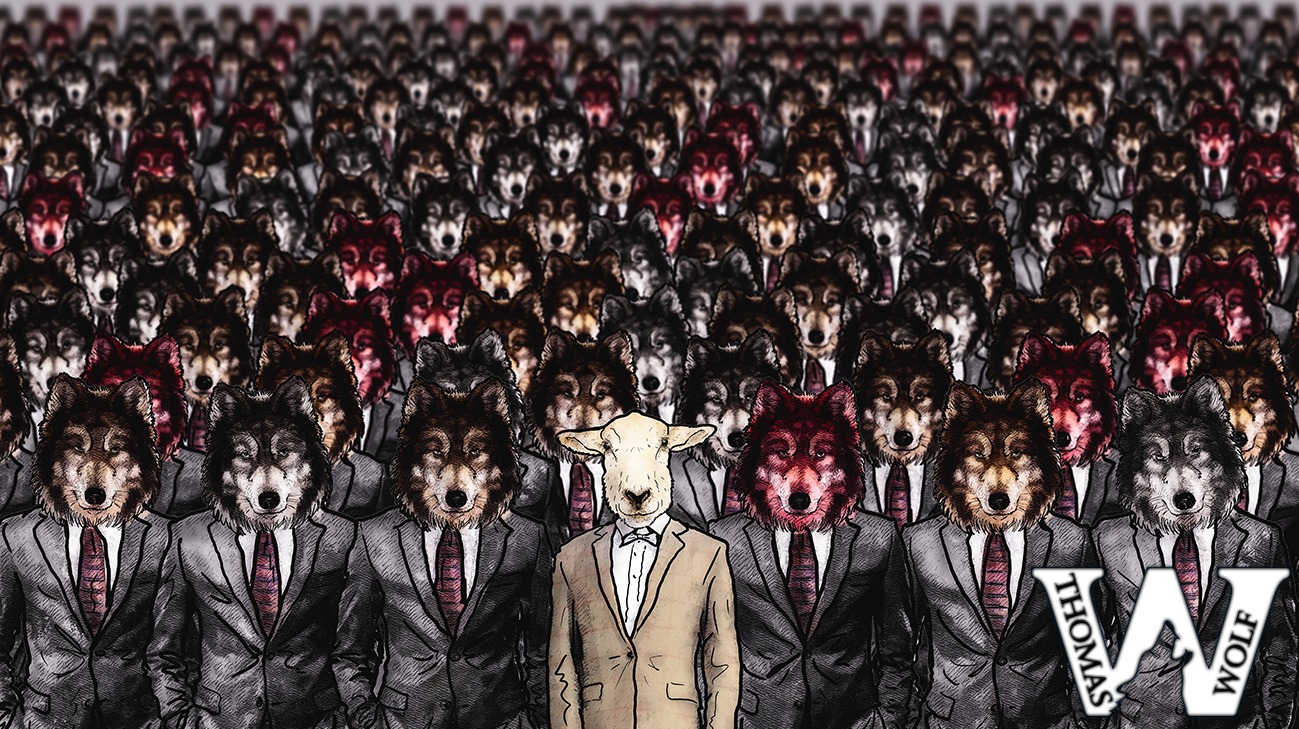 The Age of Consequences

Based on all accounts of global information, it would appear the age of consequences has arrived, and the purge has begun.

“History reminds us that dictators and despots arise during times of severe economic crisis.” ― Robert Kiyosaki

The cryptocurrency and stock markets are bloody, short of the pump this morning, the markets have all been running red.  Agriculture is suffering while covid is a continual issue in global distribution and production creating a variety of shortages and logistical nightmares in supply chains.

A war between democracy and a pro-soviet agenda driven by Vladimir Putin is crippling international markets and relations while we still battle a lingering pandemic.

At the same time, many innocent people have been killed, injured, and displaced from their homes.  Other nations are feeling the effects and threats from Russia, whose economy is in ruins from sanctions.

Bitcoin has crashed from $48,000 USD to $25,400, currently showing some resistance at $29,650 USD.  Alts have been hit much harder. Ethereum is in limbo at $2,015 USD, which puts ETH miners such as myself in an awkward position with power prices skyrocketing.

Many are pulling out of the market, and not in the most ethical of manners, such as with Luna (Terra) which rug pulled and dropped in price dramatically from $85.75 USD to $0.00003558 US cents over the last week.

Binance halted trading on Terra to mitigate the drop which makes me never want to use their exchange again, and with KuCoin’s BNB BEP2 & BEP20 support, I don’t have to.

Pegaxy was a popular P2E game, and they rug pulled leaving many investors/players devastated, including many in the 1BCH community.  AIOZ appears to be a clear wash trading scam with a complete lack of project transparency, no viable product, dApps, or roadmap.

Of course, that wouldn’t matter to a company hiding its team in a country where there are no crypto taxes while we wait on Western crypto wash trading legislation due to this type of abuse in the markets, particularly with NFT marketplaces according to Wikipedia.

It’s easy to sell pipedreams, but to incorporate next-generation tech, you need more than promises.  Worse, it’s known over 75% of crypto projects are a scam in some way, I am starting to suspect the true number is much higher.

I’ve decided to go back into software development, but I will still publish occasionally.  I simply don’t trust the backend on almost all projects at this point, and the software for some of the best multichain infrastructure is deliberately built for public use and ease of migration.

Creating functional software requires more than just creating the currency, and if you cannot combine a solid chain with dApps to operate on it, you’re just selling a fantasy, not a product.

What is more, is that I plan to remain open source for complete transparency.  At this point, if a project lacks transparency, I won’t even entertain it.

I hope everyone recovers from the market crashes, and we may unfortunately see more of them.  Hopefully, conditions will recover quickly, but that is not my long-term prediction for 2022 due to commodities taking priority over all currencies, including fiat.

I am a crypto enthusiast and I’ve been a part of the space for years, but I am also a survivalist.

I am not a financial advisor, but I advise people to consider investing in food and other commodities as the prices are rising at a fast rate due to inflation, and availability is an issue as well.  Perhaps, start a garden!

Due to international tensions reaching a nuclear threat level, in combination with other things mentioned, I project that things will get worse before they get better, and Bitcoin depth charts are indicative of that.

Money saved is money earned.  Remain vigilant, but be unafraid - brighter days are ahead.