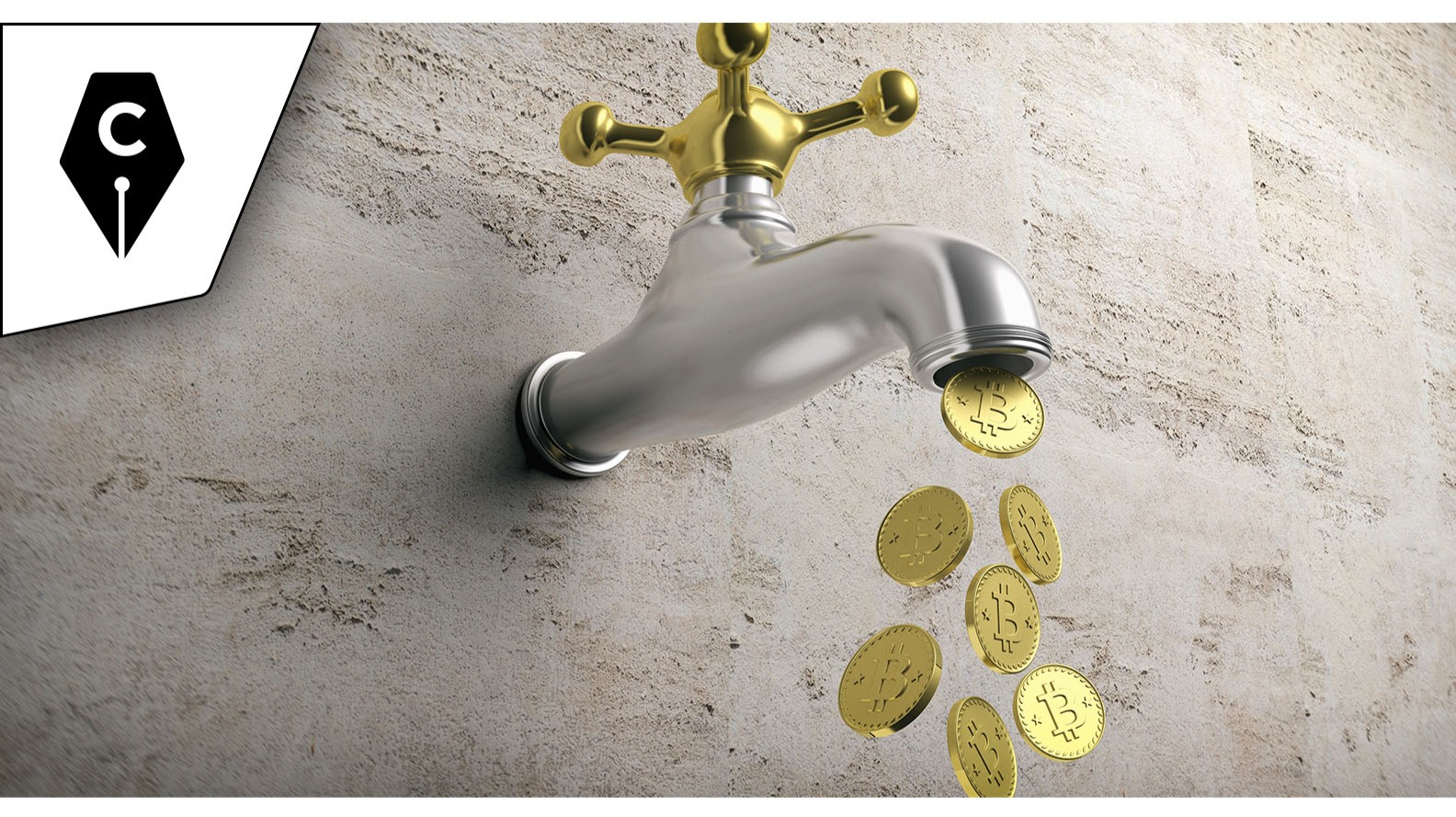 All seven of Coinpot’s cryptocurrency faucets will be shut down on January 31st, 2021.  Coinpot itself will shut down on February 28th, 2021.

"Every ending is a beginning. We just don't know it at the time." ―Mitch Albom

Most people who use cryptocurrencies are not bulls or whales.  They have humble origins, and many still tap daily faucets for loyalties as a way to gradually build a store of cryptocurrency holdings.  After a long absence from cryptocurrencies, I returned to earning over a year ago via Cointiply and Coinpot.  I’m the writer that brought you the real Coinpot roller trick and told you the moment it went dead.  Today, I announce the death of Coinpot.

The first thing to know is that Coinpot will still exist as a gambling & mining site, temporarily.  I do not recommend their site for either of these purposes; I’ve long advocated for Coinpot because I never failed to receive a payment (over 100) and never had a support issue, despite many people claiming they had been banned without cause.  I’ve confirmed with other earning site moderators who take the daily earning grind seriously that their support was/is lacking majorly, and now we know why.

Additionally, their “mining” feature hasn’t been functional for some time.  I run an anti-mining browser plugin known as minerBLOCK, which prevents websites from mining from my device without permission.  This “fake mining” was never a cost-effective way to gain currencies from Coinpot or any website I am aware of.  Mining is dead for most people, and PoW currencies are quickly going to find themselves obsolete.

The earning/gambling site was started as a profitable hobby.  Much like the Tilapia farm in my basement during a Wisconsin winter, that hobby has outlived its purpose for the owners.  According to their public service announcement, the Coinpot owners can no longer maintain operations of their website to a level where they can handle it, and they are abandoning the “hobby” altogether.  This decision was not a result of attacks or poor business; it’s a matter of opportunity cost.  It costs the owners too much time and energy away from their personal, professional, and academic lives to maintain the site.

For those who are still interested in faucets, I believe Cointiply, FaucetPay’s faucets, and Pipeflare are your best options.  In truth, they have been outperforming Coinpot for a while now despite having (and now losing) countless referrals.  This loss of referrals is important news for people who earn cryptocurrencies passively; some people make far more than I do from their referrals.  Also, it’s pointless to use referral links now - so you can expect to see many of those removed.

Coinpot will also be suspending new account creations, so if you want a Coinpot account solely for its gambling and mining (game) purposes, you have until the 31st of this month to create an account, which would only work for a month.  I must reiterate; I do not recommend gambling without dividends returns such as you would get with BetFury or EOSreel, which at least compensate your losses with returns that can be profitable over time through native token staking, albeit still costly and risky to achieve unless you are extremely lucky.  I can safely say that making a Coinpot account now is a poor idea for the masses; if there was ever a time I’d suspect to see failed payments, it is at their bitter end.

I advise extreme caution on any YouTube videos promoting gambling-related techniques to their website.  I cashed out using the one real trick for over a year before it was patched and was continually seeing people fall victim to scams based on the real version, which I later released myself after the knowledge left inner-earning circles to help mitigate scammers.

I know I helped make some people some money.  I can only hope I saved people some time and from scams in as many instances as possible.  For a service I never had a problem with, Coinpot has (or had) a terrible reputation.  It boils down to people using a micro wallet where they have no control over their keys as an actual wallet, which is NEVER a good idea, poor customer support due to restricted timelines, and countless scams behind the project.  Many people will see the end of this site as good news; I have a neutral position on the whole thing.  I hope to see better faucet site development as a result - EOS and Nano could use some!

Cashing out in DASH or Litecoin (LTC) are your best options for getting your remaining tokens to your exchange or wallet if you do not have much in the way of tokens/satoshis - Bitcoin (BTC) confirmations from them have taken 5-7 days to clear on Coinbase for me, as well.  Dogecoin is an option, but I’ve never used it, so I cannot recommend it; I only recommend things I have done personally.  DASH has been the most logical option in terms of speedier payments for a while now.  I’ve always recommended cashing out near the minimum; now, I recommend cashing out as soon and as often as possible - these particular faucets are about to stop leaking.

Coinpot boasts that their anti-fraud tech has come leaps and bounds, and they have a new project in the works for the future with no other details revealed.

Cryptowriter is now conducting podcasts which can be found on PocketCasts, YouTube, Spotify, Anchor, and more to come.