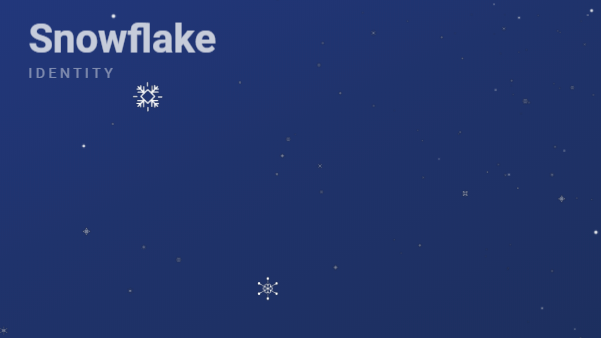 If you have been a fan or simply following Project Hydro then you most likely know that developers of the project have a set of ambitious & powerful products that they have been building for quite some time now. You probably heard about "ICE", you probably heard about "TIDE", but one thing that really interests me and in my personal opinion is the most powerful among them all is "SNOWFLAKE."

So what is Snowflake? Snowflake identity protocol or also known as ERC-1484 by nerds like me. is protocol that lets you create a digital identity on top Ethereum network, and it lets you connect to a whole bunch of decentralized applications that is being built on top of it. want a sample?take a look at this. 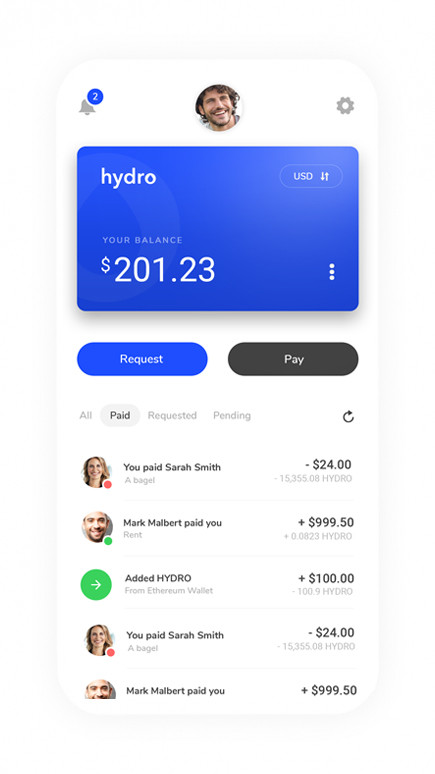 That is called Hydro Pay built by Hydro labs and powered by snowflake. It lets you send and receive Hydro tokens on mobile in a matter of seconds. It looks like is a simple crypto wallet but when you combine it with remittance and partnered with one of the top crypto exchange(LIQUID) out there to do it? That's a different ballgame. Not to mention the plans to put Point of Sales System in the future for businesses to use.

It's the Hydro Dappstore powered by Snowflake. Notice the EIN:2265 on top right? That is my Ethereum Identity Number. It kinda works like an email address that gives me access to a bunch of smart contracts. and services without having to register time and time again. As of right now there are limited number of applications that the hydro dappstore offers considering the it wasn't officially released yet, but the developers are moving fast on this one and i would expect it to be a crowded ecosystem in a year or two.

These are just some of the examples of what is being built on snowflake & Hydro Labs currently, if my memory serves me right are developing two more applications on top of it. while community developers are actively brain-storming, testing, collaborating & experimenting with snowflake. the potential of Snowflake Identity Protocol is huge and its kinda acting like a backbone of the hydro ecosystem considering almost all of the smart contracts are being tied to it. and of course, if you want to get your feet wet, you can try the dappstore in test network and get yourself an Ethereum Identity Number here. https://rinkeby.hydrostore.io/

What is Snowflake and its potential 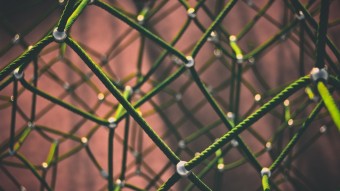 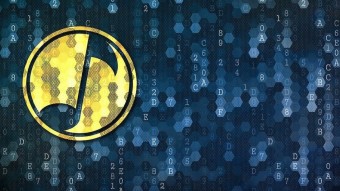