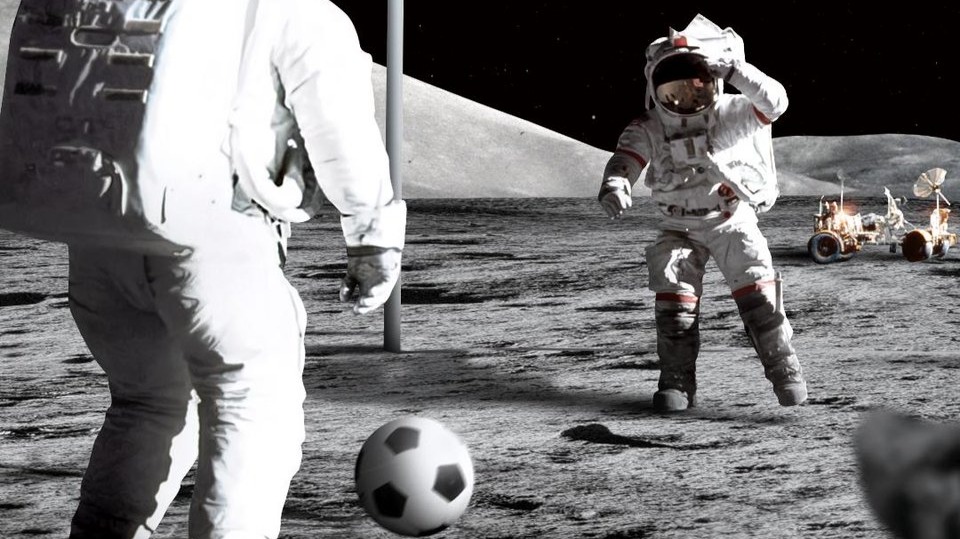 Chiliz have just bagged the best performing team in the Premier League this year and arguably the whole world! Fan tokens are on a moon mission.

Three days ago I posted an article about a massive hint dropped by the CEO of Socios.com (Chiliz) on Twitter which saw many convinced a Real Madrid fan token was to be announced imminently. While this partnership seems like a done deal, it was not to be the next big announcement with MUFC claiming the spotlight. For those with no clue when it comes to football (Soccer) this is a huge deal because Manchester City is one of the biggest clubs in Europe. It boasts one of the most enthusiastic global fan bases in the industry and is having one of the best seasons in history.

CHZ is fast becoming a household name in cryptocurrency but not just because of its ability to stun those already in the community but also due to the fact that it is attracting the masses. To illustrate this point I will use the example of a livestream streamed 13 hours ago on their YouTube page simply titled Chiliz Update - /w CEO Alex Dreyfus. This video has amassed 140,370 views, most of which were garnered early on. The scale of such community engagement is unheard of in the crypto community with updates from crypto personalities normally ranging within a few thousands. This is huge!

Manchester City had nothing but praise for Socios and effectively shares the same view I voiced in the previous article, as well as many others, that it is leading the fan token industry.
“We recognise the significant interest in blockchain and the opportunity it provides us to engage further our global fanbase and we are confident that the Manchester City Fan Token will prove a popular addition to our digital line-up. We’ve been extremely impressed with how Socios.com have led the way in this space with other European clubs, and we are confident that we have the right platform to succeed and grow together.”

The fan token industry is proving to be a concept that spreads like wildfire and CHZ have a strong grip on it.