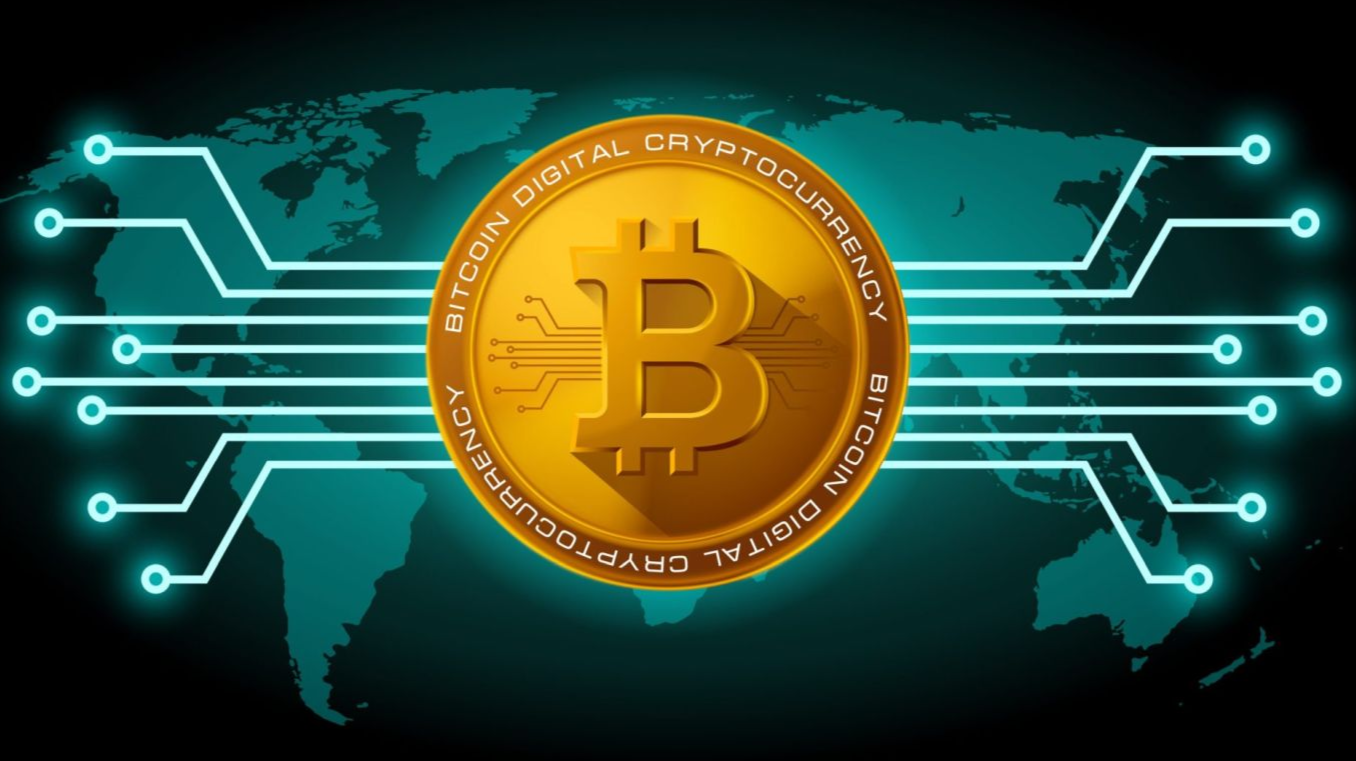 HYIPs - my experience with them

Back in 2018 I "discovered" those websites that are popular under the name HYIP (High-Yield Investment Program) - they offer you unrealistic return on investments, per day. Could be like 2% each day for 20 days with a minimum investment of 10$. Some go even further 0.5% per hour, for 100 hours. In the beginning, those programs are usually paying with the money that is coming from the new investors. At some point, when the owner of the website makes a nice amount of money, they ditch everything and stop paying and people that have invested large amounts of money, because they got tricked into thinking that if they pay on 10$ investment, the website will continue to do so when then invest more and more. Such websites depending on how aggressive their earning schemes are may last from days to weeks or even months. This is the exact description of what it's called a Ponzi Scheme, Pyramid, or prime bank scam. I had my fair share of attempts with such programs. The first one was DDfutures (the website is still up). They stopped paying somewhere in June last year. I started there with about 10 USD in BTC in April on a scheme that was paying 2.1% per day for 40 days. Just look how much money I "made" with them: 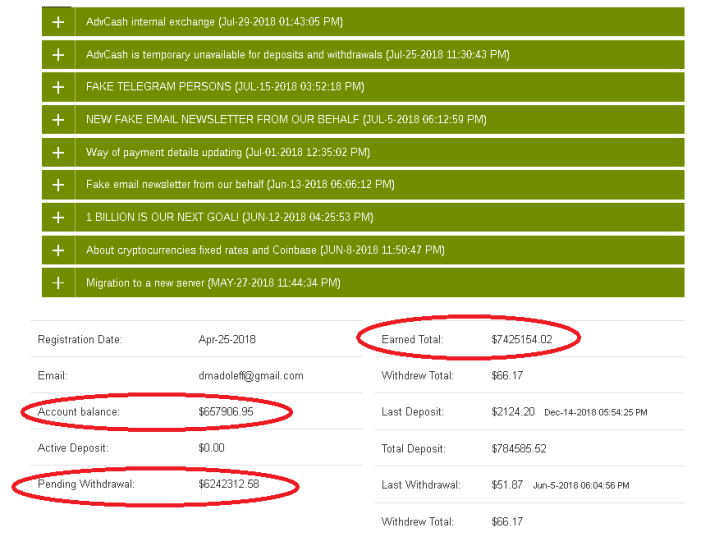 In fact, I made my money back, but it could have been much worse if I decided to put more into them. After they stopped paying I was "reinvesting" what I had in my account just for fun, to see how rich I could have been :)

Anyway, bottom line is - guys, avoid such websites at any cost. Do not put your hard-earned money in them. If by any chance you want to risk it and try to make a buck out of them my recommendations are those:

1) Invest only in plans that are paying in each day for X amount of days. Do not go for anything too crazy - like 25%/day for 5 days. As bigger that percent is, the faster the website will stop paying.

2) Only invest in NEW programs. The older the program is, the bigger is the risk they will stop paying.

3) Withdraw with every chance you have, doesn't matter if it's just 1$

4) Invest ONLY money that you can afford to lose.

5) Use those so-called monitors to find "paying" programs and invest only in websites that are in the early stages of their existence. I'm talking here days, not weeks, and not months.

One such website is Investors Protect. But you should guys know, this is a business and I am not sure they are having the investors' best interest. They are advertising multiple programs of that type, they are doing minimal investments in such plans and once they stop receiving their payment they declare the website as not paying. At the same time, they are promoting their referral links so they are earning for each new affiliate they get from the other investors that are visiting their website. Also, they are making huge amounts of money from advertisements.

After DDfutures I tried with few other websites, but they were closed in a matter of weeks - all of those were "GOLD HYIP PROGRAMS" from Investors Protect. All of those are scams - there is no doubt in that. So many people are losing money with them and there is no protection whatsoever when you send them Bitcoin or any other crypto. If it was a bank transfer, you could probably request a chargeback or argue with the bank, however, when it comes to the crypto, we are vulnerable.

Anyway, if you guys really want to invest in something you should look elsewhere. There are different options, but the most popular lately is Peer-to-Peer investments, which are giving about 10-12% per year. Yea, that is quite a different cup of tea compared to the HYIPs. But they pay.

In conclusion, there are multiple ways HYIPs mask themselves - some are claiming they are doing FOREX/crypto trading, others are doing Real Estate investing, Oil investing, cloud mining, and so on. The common thing between them is that they always promise unrealistic returns on the investments and there are always customers who "pays the bill" at the end. All of that is a Ponzi scheme with different faces.