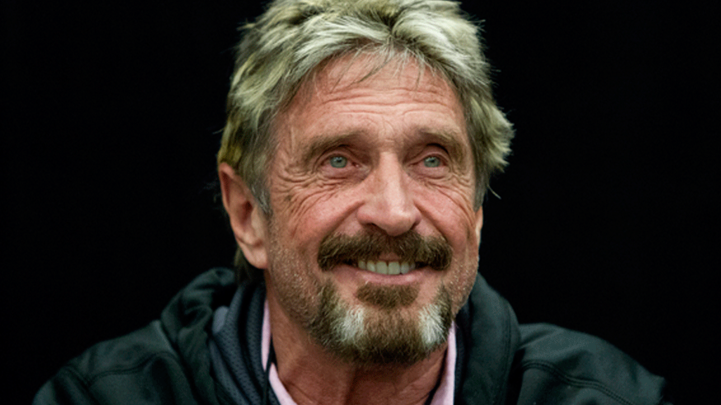 Earlier this week we heard the news about John McAfee dying in Spanish prison near Barcelona, just hours after finding out that the Spanish court decided to extradite him to the US where he would face 30 years of sentence in Federal prison for tax evasion.

He was of the early supporters of the crypto community, which is one reason his death is way too important to overlook. If you go to his Twitter account and scroll down you will find tons of interesting videos of him telling the truth about different controversial topics in our lifetime.

Going over his tweets from prison from the days before his death there are clear signs of a downwards spiral in the mind of the guy.

He had his own opinion about the identity of Satoshi Nakamoto and by reading it, it sounds more plausible than anything else you can find on the internet on this topic.

He was harshly prosecuted for his tax evasion crimes God knows what else by the US government and was to face a sentence that was going to put him behind bars until the end of his life. At the age of 75, there's no way around that. What's incredibly surprising to me is that 30 years in Prison are too much even for murders and how it is possible to get the same sentence for tax evasion...

I admit I'll miss the old bastard and his funny persona:

He was one of the first people going around and saying that Bitcoin and Crypto will change the world. He was dreaming of a world with decentralized trade and currency. Of a world where the crypto is taking us. 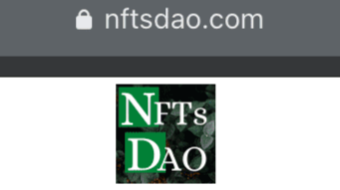