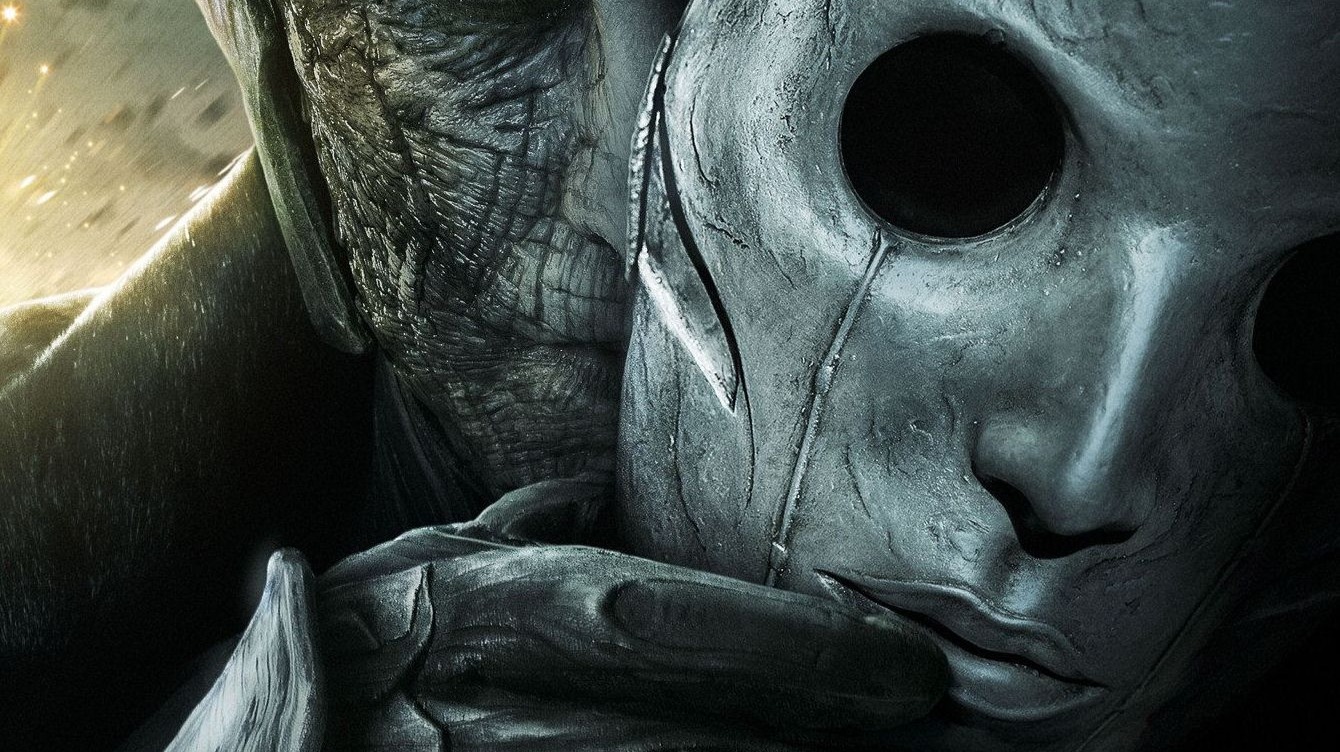 We may not directly admit it, but no hero can be considered great, if no real challenging villain can antagonize him. The following are antagonists who appear in live-action versions of our favorite comicbooks. Who do you think among them is the best supervillain?

Strong in both body and mind, he is nearly equal to Superman himself except for his villainous nature. Appointing himself with the task of rebuilding his own world, Zod is the savior of his race inasmuch as the Man of Steel is the savior of Planet Earth.

As the adoptive brother of Thor, he also serves as the archenemy of the latter and the villain of other superheroes as well. Cunning, deceptive and persistent, he can be the ultimate antagonist of all the good guys on Earth, as well as in other dimensions.

A psychopath schizophrenic with zero empathy, that's what this clown character is all about. Casting all sorts of chaotic actions while having great fun in doing it, the Joker is regarded as one of the most dangerous villains in the superhero universe.

Not really a villain since he was once a member of a superhero group called The Watchmen, he is declared as the “smartest man in the world” in the realm where is living and thriving in. He believes that in order to save billions, he must kill millions. He could have been the greatest superhero, but he opted to be a villain according to the perception of his peers.

He is an antagonistic alien with an intellect and strategic mind that can make him achieve his goals with efficiency and ease. He is not purely evil though, as he is known to maintain a strict code of honor and nobility.

Movie: Guardians of The Galaxy

Villainous, and dominant. His mind is that of a brilliant conqueror and a supercomputer. Deep down though, this android character, in spite of his sophisticated traits, is nothing different to a child with all the tantrums, playfulness and unpredictability.

There are many powerful super-humans in the world of comics, but this bad guy has been around long before the baddest of the bad came to be. He is equipped with a variety of powers along with the high intellect that goes with it. Because he is very, very old, he is dangerously experienced which makes him a very difficult foe to get entangled with.

He is one of those scientific experiments that went awry, and in effect, the whole New York City pays the price. With an ingenuity that is on the level, if not greater than that of Spider-Man's, Dock Ock is one of the greatest itches that the Webhead has yet to eliminate.

As half-bother to Wolverine, he is the embodiment of all the worst things that the latter can bring: beastly manifestations, brutality and ferociousness. While Wolverine is often in control of it, Sabretooth just does the exact opposite.

With a super-soldier serum running through his veins, he is the awakened monster that the near-perfect Steve Rogers is in constant skirmish with. World War II is already over, but for the Red Skull, it will always be war with Captain America.

Who do you think among them should be declared as number 1? 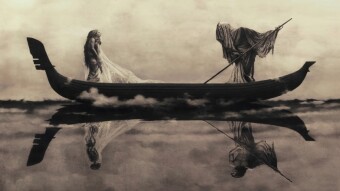