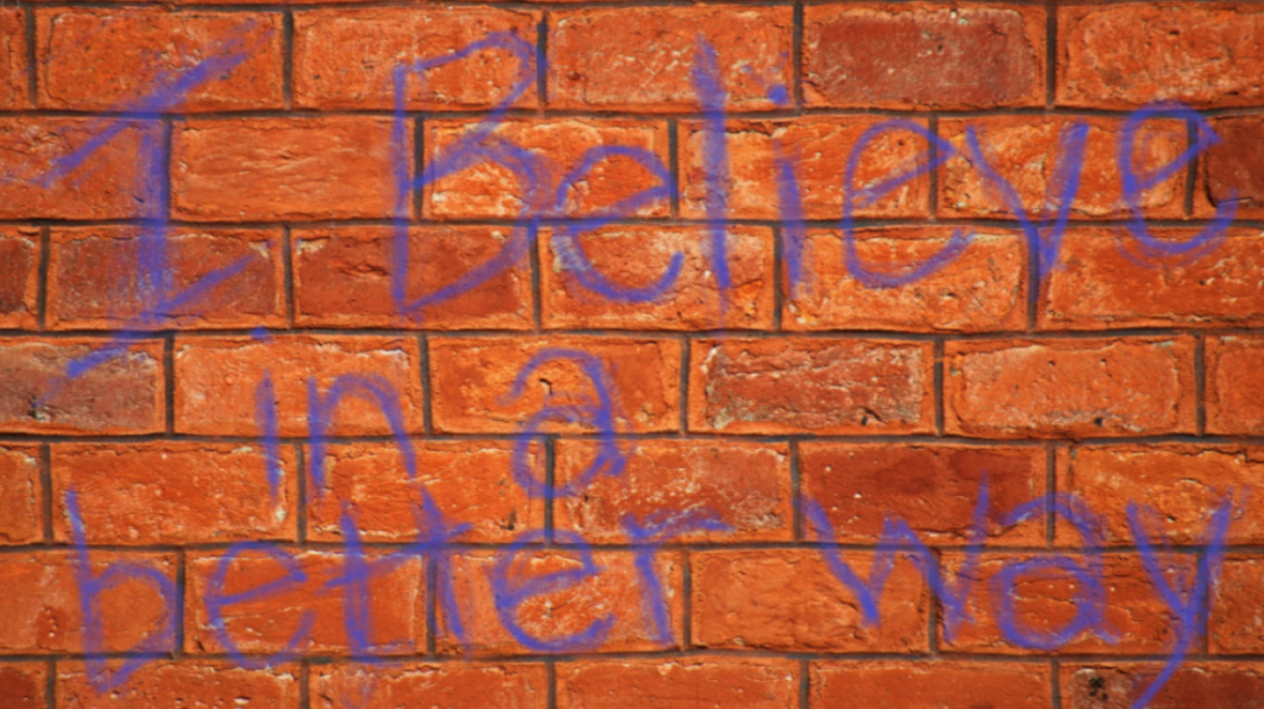 Why Blockchain? Why Crypto? Or otherwise, why am I interested in them?

Blockchain technology represents a major opportunity to reimagine economics. I want to reimagine an economy that serves all. (This is the TLDR answer to the title question).

I've heard blockchain called the single most important invention in the 21st century. Bitcoin, the first product of blockchain technology, was originally conceived as a resource for the unbanked population of the world. Andreas Antonopoulos describes both the original intent and seemingly unending possibilities of blockchain and Bitcoin when he addressed Disrupt Greece several years back:

I was not initially aware of those humanitarian intentions, and was happy to hear them. I had additional ideas about how blockchain can be used for good. That is, using blockchain technology to track and monetize day-to-day activities and influence. I based my reasoning for that with four premises:

I will be the first to admit that there might be flaws in the above logic. In all honesty, technology and economics are not my niche. I have mainly focused my professional life on human development since I switched my undergrad focus from biology and chemistry to philosophy, psychology, and sociology. Since then, I'm mainly interested in the questions of:

I strongly believe that a blockchain or crypto currency project will not be successful if it is not addressing one of these fundamental questions. Moreover, I believe there are significant economic benefits to successfully answering these questions, not only to the companies that succeed or to the people that are historically marginalized, but to everyone.

Have critiques, or points of view that might support my understanding of how blockchain or cryptocurrency projects are already addressing my interests? Share them in the comments. Any point of view will help me clarify my thinking.

Otherwise, you're on Publish0x, so you've got to be somewhat interested in blockchain. Why did you get involved in this space, what future do you imagine through the use of blockchain?

Publishing my experience with blockchain and crytocurrencies. Blog will include personal experiences, reports on communities I participate in, creative ideas for blockchain/crypto projects, and requests for recommendations and feedback.