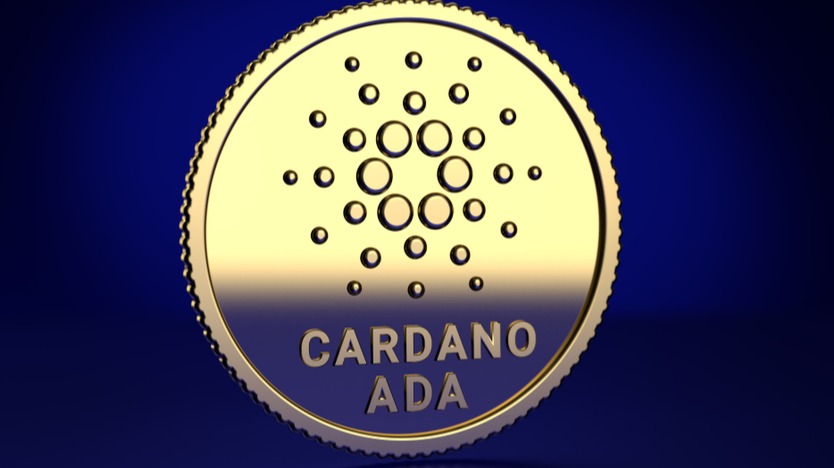 Cardano is a cryptocurrency that started to be produced in 2015 and listed on the stock exchange in October 2017. An open source wallet called Deadalus is used, so users can store their coins more securely.

Instead of the POW (Proof of Work algorithm) used by Bitcoin and many cryptocurrencies, it uses Cardano, POS, the Proof of Stake algorithm. During mining with the POW algorithm, serious electricity costs occur.

As the mining rewards are fairly distributed according to the hash power used by the miners, the electricity cost in the POS algorithm is much lower than in POW. There are approximately 26 billion Cardanos in circulation and the total amount that can be produced is 45 billion.

Blog About Science, Photograph Movies and many more... 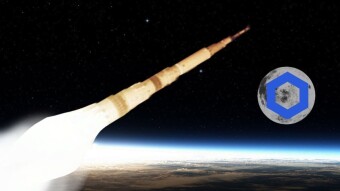