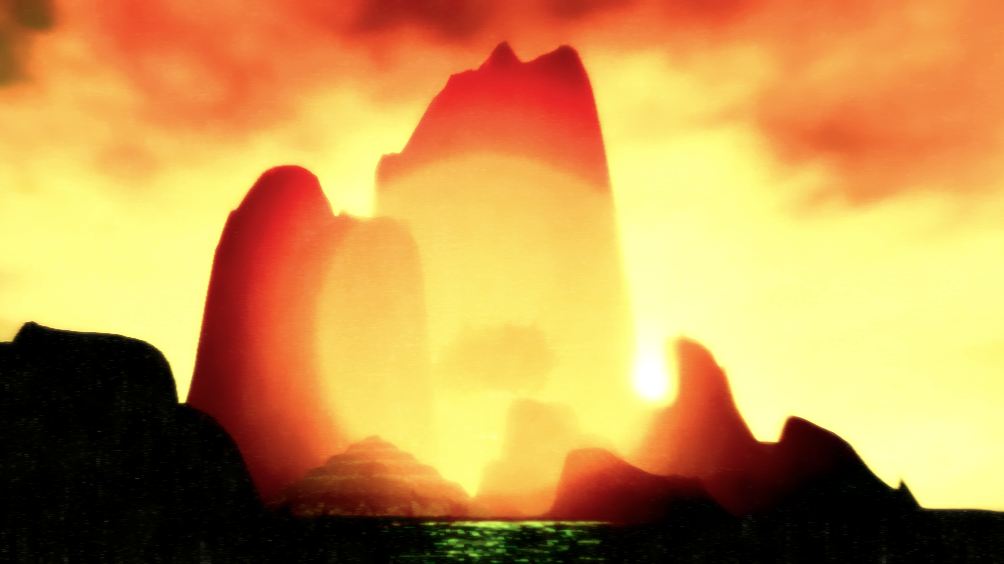 Vita Nova - The Novel Side

One thing I'd like to breath new life into by starting this blog is my writing. I have a story that's been paused for some time. It was probably around 2012 that I started to try and flesh out the basic story and write the first few chapters. When I tried sharing it in a local writer's group, it had a mixed review, and I wasn't sure what to think of the criticism of those in the group. It seemed more that they didn't like the theme, because it started with something like a traditional family, albeit in a sci-fi setting. Yet, as I considered it, this story didn't seem all that different than various RPG stories I grew up with and played later as a young adult that were given much acclaim for being classic stories from classic games. It also followed a topic that we were going through in another group about the hero's journey, so I wasn't sure why people didn't like it. So maybe a different audience might help give a better perspective.

The idea for this story is that it takes place on Mars, not in the future, but in a long forgotten past. I always enjoyed the concept of ancient aliens and the idea that there could be forgotten prehistoric ages of highly advanced civilizations. Not saying I believe such things, but the concept is certainly entertaining to explore in science fiction. From this, I wanted to play on the idea of Mars at one time having a civilization similar to ours, though maybe a bit more advanced, having the ability to travel by teleportation. Their military technology has similar technology to ours, though also having mechs that can fight both in the air and on the ground. Space travel, they are a little more advanced, but haven't traveled to far from their home planet, nor have attempted to colonize either of their two moons. However, a few had calculated that the planet was dying, and some behind the scenes operations were underway to evacuate and seek out a new planet that we call Earth.

That's mostly back story. The story itself follows a brother and sister that originate from the house of Bast. The house is traditional, with the father named Dante being head of the household, and the mother, Nakita, being the spiritual leader and nurturer to their two cubs, Makhis and Kathie. I say cubs because the house of Bast are feline humanoids. Both Nakita and Dante have their roles in the community of Harmakhis, with Dante being head of science and technology while Nakita has a place among the religious and traditional circles. For me, it was a way to play with the themes of modernism and traditionalism and how the two both clash and live together. As technology becomes more important to people, religion and tradition becomes less, and even gets rejected. However, the threat of the Nirgalians from the Northern Frontier pose a problem, as they are purely technological and have long since lost their humanity.

I don't want to spoil too much yet, though I hope this blog may help in revitalizing my writing, giving it a vita nova. 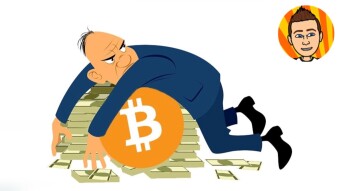 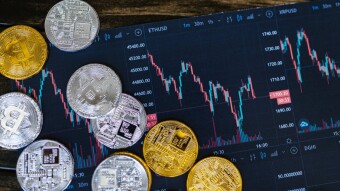 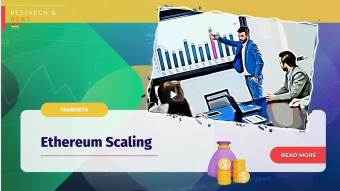