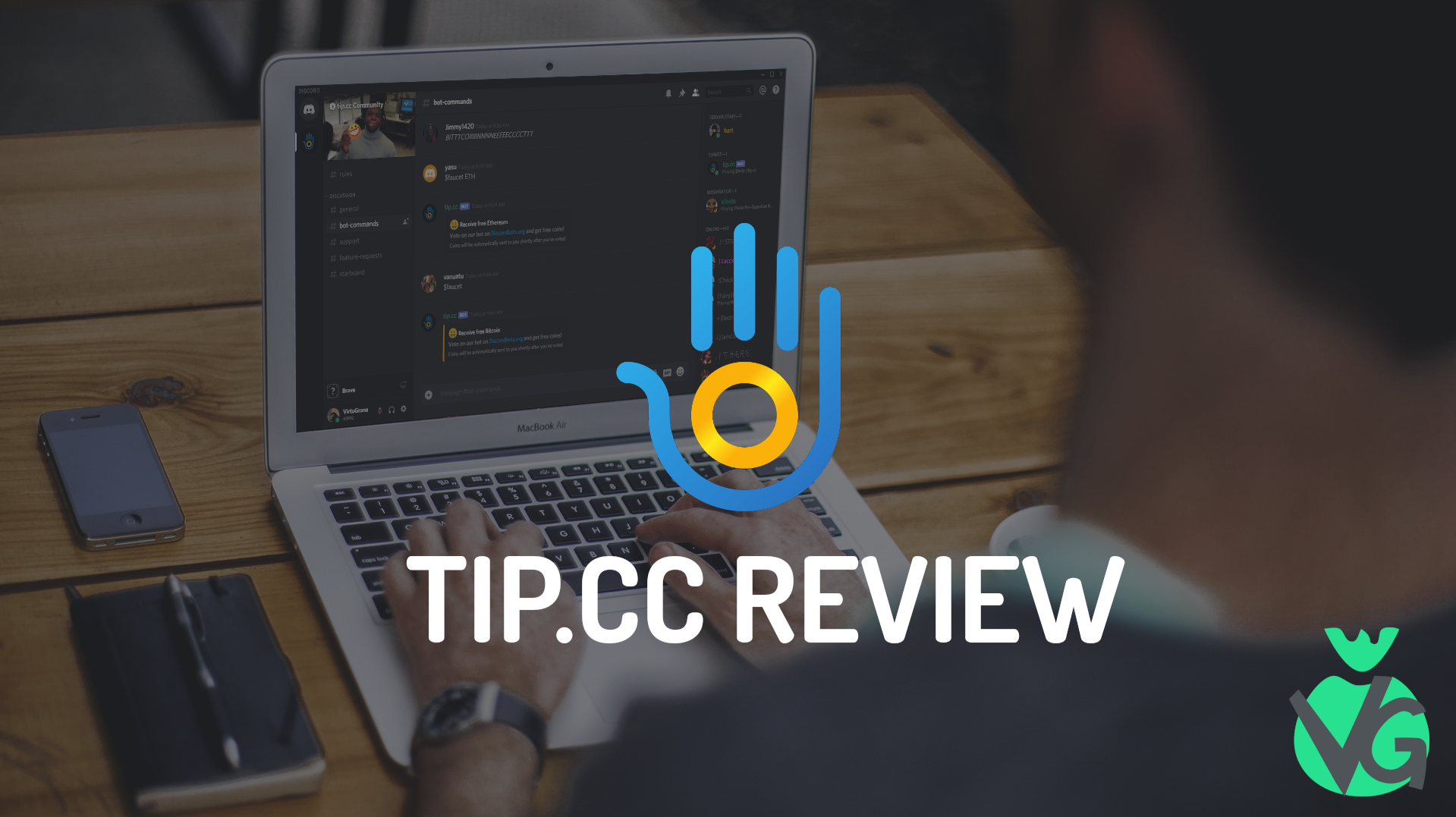 In the world of cryptocurrencies we have several communication channels used by the community. One of my favorites is Discord. But, I recognize that besides this we have Telegram and Reddit as two of the most used by project developers to form their community.

Discord has over 250 million active users, preferably targeting the gamer audience 👾. However, it is also widely used and recommended for other subjects such as cryptocurrencies. This platform stands out for its text and voice channel conversation organization scheme, like a mini forum.

Besides, we also have bots🤖! Yes, bots on the Discord platform, performing the most varied functions and with different goals. The best is that it is developed by the community itself. We have everything from moderation bots to music bots. And of course, tipbots!

Tipbots are nothing more than bots that allow you to send tips, usually in the form of cryptocurrencies, to one or several people. Tipbot-supported cryptocurrencies can range from ERC-20, TRC10 tokens or even currencies with their own blockchain. But in this article I would like to take a look with you on tip.cc!

Tip.cc is a tipbot that lets you send cryptocurrency tips to any Discord user. In a way it bridges the gap between cryptocurrency developers and crypto enthusiasts. Its first version was known as Discordtip, originally developed by unko, but was reworked and rebranded to tip.cc by a guy I don’t know, many still wonder where unko is? (It is a mystery in the air).

Free to use — Tip.cc is completely free to use. That’s right. You do not need to spend any penny. However, there are network fees for most bot-listed cryptocurrencies. You are free to donate to the bot, just make a tip for the bot.

Easy— $tip @virtugrana $ 1 — This is a type of command to tip 1 dollar to your Discord friend. You can also order it in other ways such as: 3 mBTC, a cup of coffee and a donut, half a pizza or 2 months of discord nitro — tip.cc will understand and convert your tip. See the $ monikers command for a list of supported values.

Attention: Bet responsibly. Neither I nor the bot developer are responsible for their actions. If you think you have a problem with gambling click here

If I was asked to recommend a bot to increase community engagement, I would definitely recommend tip.cc. Keep your community active by sending tips to active users. Use, for example, commands like: $tip active or$tip @Developers

Check out the most tipping people on your server by command: $top.

If you need any help you can contact bot support via email: [email protected]

The tip.cc bot also offers faucets! That’s right! Faucets of all currencies offered in the bot. Just type the command: $faucet ticker. And vote for the bot on the Discordbots.org website. You can earn 5 times more if you boost the tip.cc community server.

Currently, the bot has over 12k of community votes on discordbots.org. And it is present on more than 1,700 servers. The tendency is to grow even more.

As I write this article, a version of tipbot for Telegram is being worked on. This is amazing! Telegram, as already mentioned, is one of the most used media in the crypto world, in which developers decide to build their communities.

Metatux — One of the alternatives I know about Tip.cc is the Metatux bot which has a relatively smaller amount of coins but has many currency distribution features. You can find coins like Ethereum, Litecoin, Gamblecoin, Garlicoin, Tuxcoin, Zcash, Ravencoin, United Community Coin. In terms of tokens there are only ERC20, as of this writing, and you need to balance Ethereum to move them: 1Million Token (1MT) Basic Attention Token (BAT) USD Coin (USDC) Ether Clown (KLOWN) Dynamite (DYT) BOMB (BOMB).

Tipbot tip.cc is a great choice for anyone who wants to bring engagement to their Discord community. Unfortunately, there is no version for Telegram. But if any in the future, would also recommend. It may not have all the major CoinMarketCap cryptocurrencies, but there are a few well known ones. It has great functions for fun and utility. For us users, it is a very easy to move and free bot. But looking at developers who want to enjoy the features of tip.cc in their own currency, it is necessary to pay a high fee, but reinforcing it is understandable as it requires a lot of efforts to use server resources.