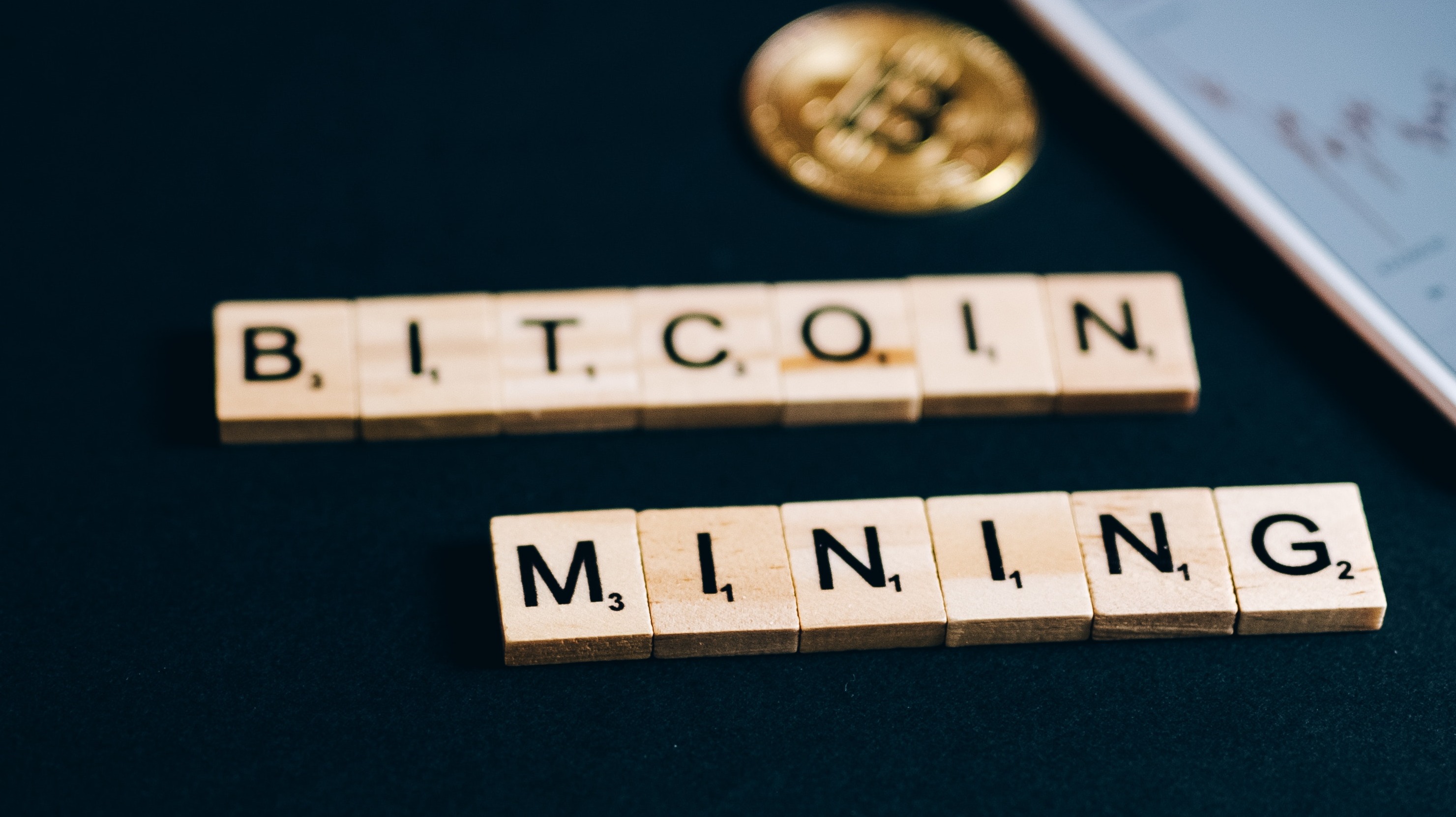 Proof of Work: a Beginner's guide

As I spend more time learning about cryptocurrency, I have increasingly found myself ignoring the terms proof-of-work and proof-of-stake. They don't mean anything to me. I tried explaining proof-of-work in my last post, but it was brief and I'm still not certain that I understand!

So, here I go with a proof-of-work: beginner's guide.

I've managed to work out that proof-of-work is the technical aspect of what crypto mining involves, but what is it?

With that in mind, let's proceed.

Cryptocurrency is a decentralized method of recording transactional data. Being decentralized means, it doesn't have to rely on a single financial institution to verify the transactions and host that information. Centralized financial institutions, like the Bank of England, are able to adjust interest rates and have an effect on the market. Being centralized also gives them a host of powers over the individuals, whose money they hold. You do not have full control over your finances, whilst they are held in a traditional bank.

As a solution to the centralized method of financial record keeping, following the banking crisis of 2008, Satoshi Nakamoto devised the first cryptocurrency - the Bitcoin. By storing the information on a blockchain it secured the ownership of assets whilst removing central institutions from controlling them, and causing another financial crash.

Once the blockchain was up and running, there needed to be a way to verify the transactions, now that the central financial institutions had been removed. This verification was achieved by a system called proof-of-work. The people using proof-of-work, the miners, are the facilitators of each transaction's verification. From previous posts we have discussed the fact that adding blocks to the blockchain is what the miners race to achieve. But what is it? The very first block on the blockchain is known as the genesis block, or block 0, in 2009 Satoshi Nakamoto mined the bitcoin genesis block, which would go on to form the foundation of the bitcoin cryptocurrency. Satoshi Nakamoto then mined block 1, six days later. And as time goes on, more blocks are added to the chain. The genesis block contains the details of the first bitcoin ever created and serve as a prototype for all subsequent blocks. It also contains the proof-of-work algorithm.

But what actually is proof-of-work? This is the technical bit, so bear with me!

Each block that is mined contains the transactional details, a timestamp and the cryptographic hash. Each block is identified by its unique header which contains a string of characters that look like gibberish! I'm told they are 80 bytes long, complete with 6 data fields - but that means nothing to me so I won't go any further! What is needed for this beginners guide is that it's a unique code that identifies the block. The proof of work system requires each transaction batch to be verified before the block is added to the chain.

When a transaction happens, the information travels through a security verification and are bunched together in a batch ready to be 'mined'. In the process of being batched together, the 'block' is given a unique hash code. The miner must identify a target hash that correlates to the hash produced by the bitcoin algorithm. Many miners race to be the first person to achieve this. When they match the target hash to the block's hash they have successfully mined the block and they have earned the right to add the new block (full of the information relating to the batch of transactions) to the blockchain. In doing so they earn any bitcoin that is created and they are rewarded with the transaction fee. The bitcoin algorithm is set to allow a new block to be added every ten minutes. As such if mining is slowed down, the algorithm produces a hash that is easier to find - which speeds up the mining. If mining is happening too quickly it will produce a more complicated hash. Once it is added to the chain the hash is easy enough for the other users to verify. Once all the bitcoins have been discovered (all 21 million), the miners will continue to add blocks to the chain as and when transactions are made, they won't receive any new currency, but they will receive the transaction fee.

And that is the proof-of-work system! I hope that made sense!!

The major drawback of the proof-of-work system is the fact that because the target hash is very difficult to find, it requires a large amount of computing power, which in turn has a negative impact on the environment. The complex nature of mining also requires miners to purchase expensive mining equipment which makes it difficult to make a profit from mining. Proof-of-work also tends to be slow and expensive. That said, it's very secure, it's completely decentralized and it does provide the opportunity to earn money whilst mining (if they have the equipment and know what they're doing!). So, it's safe to assume that it will be a part of crypto for a very long time.

With those drawbacks in mind, is there an alternative? Yes, It's proof-of-stake. This is going to require some more research from me, so that will be the basis of a later post.

(As you know, I am a crypto novice and as such you should NOT base any financial decisions on what you've read here! As ever, if you notice any errors, please let me know, as I'm desperate to learn all that I can - just keep it constructive! If there are any other topics you want to read about, happy for suggestions)

I’m a beginner to the crypto world. I want to write about my crypto journey and intertwine that my passions, namely sports - ice hockey/rugby, healthcare (I’m a nurse), bluegrass banjo and a bit about where I’m from - Wales.

Watch as I take the first steps into the unknown world of Crypto. If nothing else, you can learn from the mistakes I will ultimately make.