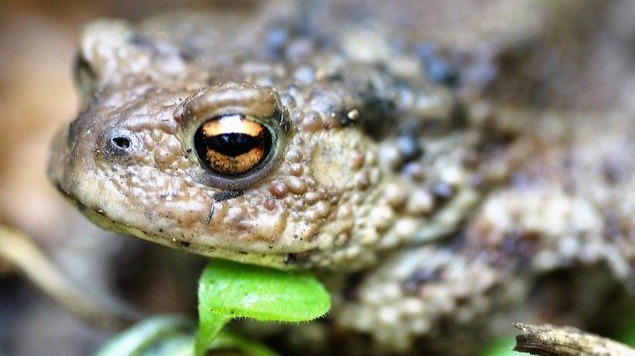 Sell me your wart. (5 minute freewrite)

My brother once had a wart on his knee. It was a huge, hideous thing.

He had made attempts to get it off using the normal things like Compound-W. Nothing worked.

One day he happened to see a man named Harold Gibbs. Mr Gibbs noticed the wart. He stood there talking to my brother and asked if he could buy the wart.

But the wart? What a strange thing.

My brother told him yes and Mr Gibbs gave him a quarter for it. A couple of days later, the thing just feel off.

I've heard of people being able to do this since but this was the only time I've seen it done.

How does this even work?