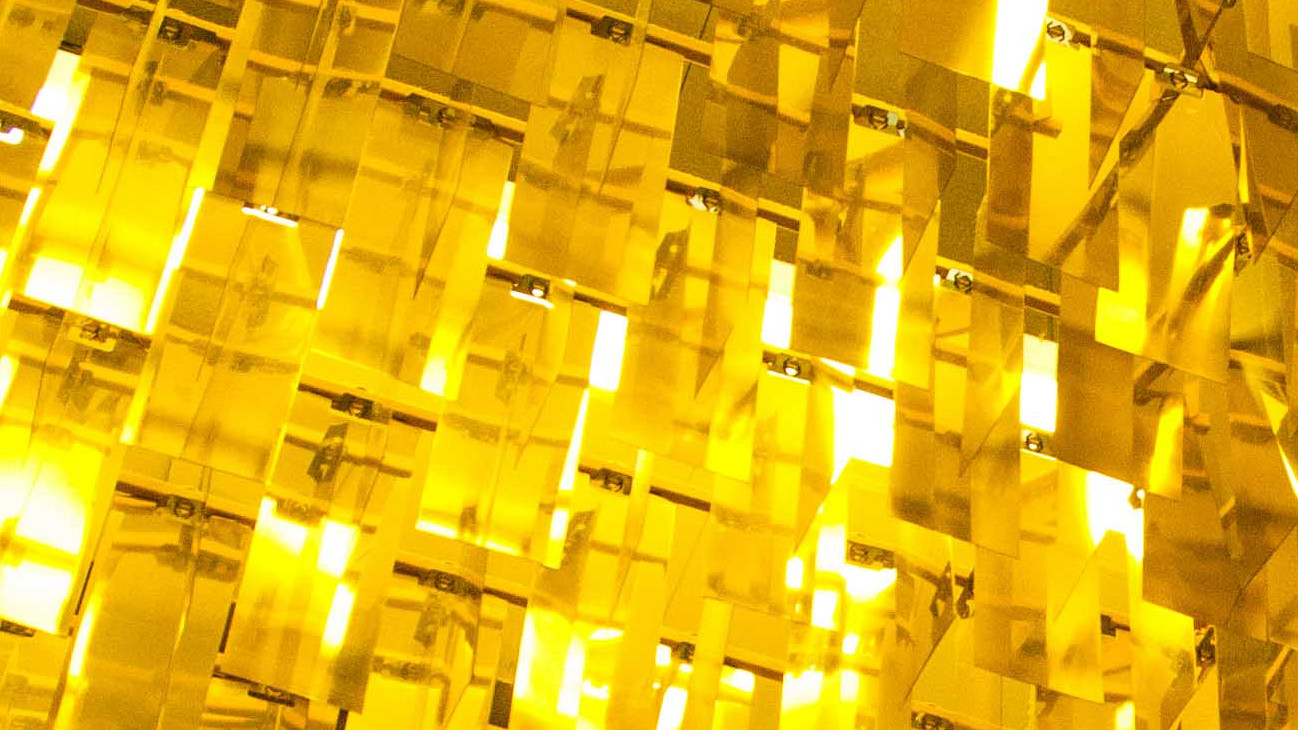 Some time in the last few days I strained my back at work. I took today and tomorrow off so I could rest and maybe be up to par on Monday.

Being off, I've had time to think about things I normally don't have time for during the week. What should today's topic be? Maybe a survey of Proverbs? That proved to be more than a mere article could cover.

I decided to take just a few lines from the book of Ecclesiastes. These verses provide wisdom for anyone who will listen - believer or not.

Give a portion to seven, or even to eight,
for you know not what disaster may happen on earth. Ecc 11:2

He who observes the wind will not sow,
and he who regards the clouds will not reap. Ecc 11:4

If one pays too much attention to the charts of ups and downs they become indecisive. Know what needs to and do it! Keep a weather eye on the horizon but don't let it be the determining factor in everything.

There is a grievous evil that I have seen under the sun: riches were kept by their owner to his hurt, and those riches were lost in a bad venture... Ecc 5:13-14a

Do not hoard riches. There is evidence that giving increases or at least does not diminish wealth if the gifts are given to aid people rather than just being a tax write-off.

And don't forget this last item:

As he came from his mother’s womb he shall go again, naked as he came, and shall take nothing for his toil that he may carry away in his hand. Ecc 5:15

You cannot take it with you.

King Solomon wrote many more verses of financial wisdom in Ecclesiastes and Proverbs. They are both easy reads in the New American Standard and English Standard Versions. I would not recommend a Wycliffe translation, however, since it was written in the 1100's and contains words and spellings that are no longer current.

All quotes were from ESV.

Let me know what you think about this. If your intentions are to flame me about content or translations, you more than likely won't get a response.