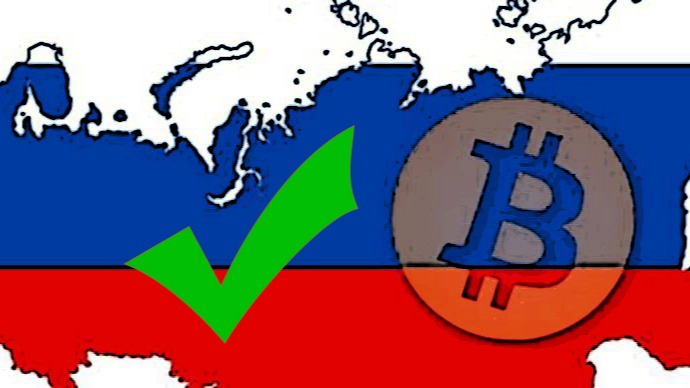 Vladimir Potanin, the richest Russian, plans to launch his own blockchain platform and token. This should allow holders access to different functions.

The richest Russian will have his own cryptocurrency / ICO

Russia will have a new cryptocurrency platform with its own token from its richest fellow citizen. Russian Vladimir Potanin wants to allow token holders to buy metals, book tickets and transfer ski tickets from their ski businesses.

The billionaire platform is called Atomyze, and the Russian has allegedly obtained the approval of his central bank. The goal is to speed up transactions and eliminate paperwork.

In a recent interview, Potanin says: “Russia is to some extent ahead of many other jurisdictions in terms of digitization. The central bank has given us a very broad mandate. ”

Atomyze will also be available in the United States and Switzerland. Here, however, it will be limited to institutional clients. However, the platform is still awaiting the adoption of the Russian Digital Assets Act and should be launched after its adoption by the end of the year.

Potanin is the richest Russian. Equity of about $ 22 billion. He built his fortune in the nickel industry in the 1990s through a controversial stock-borrowing program that allowed wealthy entrepreneurs and banks to lend money to the Russian government in exchange for capital in the country's natural resources.

Its tokens are expected to be supported by metals such as palladium, cobalt and copper. Subsequently, the use of the platform can be expanded. Potanin wants to take advantage of the scope of its reach and power, which extends beyond metals to several other industries, such as pharmaceuticals, real estate, sports and tourism.

"Our project is of great importance to the economy because the simpler new products are, the faster they are produced," said the richest Russian about his plans to use blockchain and cryptocurrency as a powerful tool for rapid value transfer.

Corporate cryptocurrencies again open the imaginary door to the world. Following the sharp criticism of Facebook, whose Libra project was practically shredded politically, the richest Russian now comes with his platform and token. Several companies are already planning to test its platform, including the Singapore Commodity Trading Group Trafigura Group and the Brussels-based multinational technology company Umicore.

This blog is about places, where and how you can pay with your Cryptocurrencies. 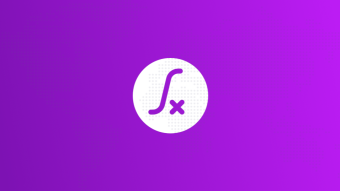