Blockchain Technology: The emerging Financial Institutions seeking to create their Own Digital Currency. 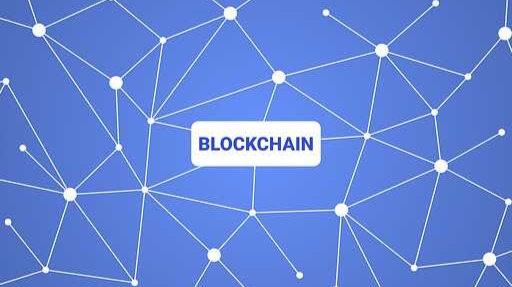 Blockchain Technology: The emerging Financial Institutions seeking to create their Own Digital Currency.

By alberdioni8406 | Uptrennd platform by Alberto Dionisio | 3 weeks ago

It's pretty interesting to note that all the world biggest financial institutions are on lookout for researching and studying more about CBDC's.

Lately, we have been following major news, that worldwide most biggest and conservative national Banks are exploring more this are that is powered by Blockchain.

China is studying and researching since 2014, and with plans to launch their CBDC yet this year, and this will substitute the paper money, the Yuan, and it will be firstly released to commercial Banks in Partnership also with telecommunications companies that will help spread the use of the digital centralized Currency.

The Asian Giant is not the only one, pursuing this Technology, last year the European Central Bank, showed interest in creating their CBDC if the Banks don't give them a better solution in cheaper and fast ways of payments.

More recently, the BoE (Bank of England), the Central UK's Bank, in association with five more Central Banks, including the European Central Bank, are exploring use cases of digital Currencies.

It seems the world of finance suddenly, discovered a way to issue a complete currency that will provide them, cheaper, fastest and transparent was of payment using the Blockchain Technology, to certify that in order to make them see the advantages or non advantages, the World Economic Forum (WEF) released a "tool kit" to help the Central Banks interested in issuing a CBDC, to note what are the pros and cos.

Are we entering to a world where the Financial Institutions are becoming more driven by Blockchain and opening a door to Crypto?!

The answer only will come with time!